Greenkeepers Sunburn & Cancer Risk: A new survey of 154 greenkeepers has found that many do not use sufficient protection against sunburn and skin cancer.

According to Occupational Medicine, two-thirds of the greenkeepers surveyed – all at Irish golf clubs – were more concerned about work-place injuries such as being hit by a stray ball than they were about sunburn. Greenkeepers aged 45 and older are also less likely to wear protection such as sunscreen and sunglasses than their younger peers. 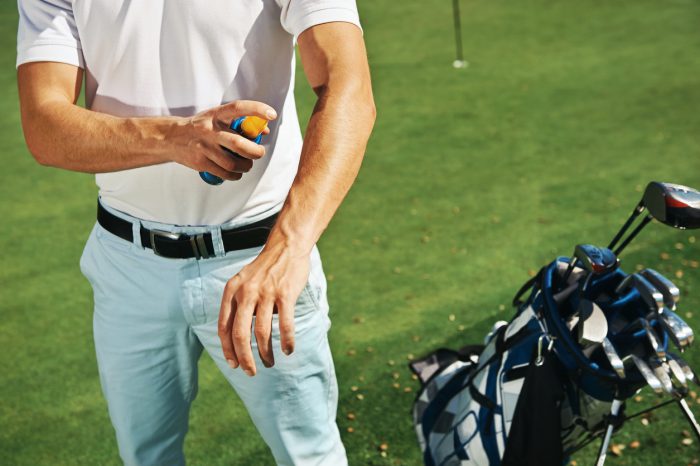 Despite the workers being exposed to ultraviolent radiation and being at a high risk of developing skin cancer, only one in 10 had received training on sun safety such as using sunscreen, sunglasses and protective clothing.

The researchers found that workers who had a good knowledge of skin cancer were more likely to use sunscreen.

The study’s authors have called for sunscreen and sunglasses to be provided by employers for those working outside to decrease the risk of sun exposure.

Lisa Bickerstaffe, from the British Skin Foundation, said: “Failing to take appropriate measures to protect the skin from UV rays when working outdoors can have potentially life threatening consequences later on.

“Employers of those that work outdoors could provide a uniform that includes sun protective clothing such as legionnaire style hats, long sleeves and sunglasses.

“They could also provide sunscreen and let workers stop for breaks when the UV rays are strongest, between 11am and 3pm.”

Consultant dermatologist, Dr Anjali Mahto, from the British Skin Foundation, added: “Sunburn causes direct damage to DNA in skin cells resulting in inflammation and in extreme cases, cell death. Sunburn will increase the risk of developing skin cancer and care should be taken to limit exposure.

“It’s safe to go out in the sun when wearing sunscreen. When choosing a sunscreen look for a high protection SPF – 30 or more – to protect against UVB, and the UVA circle logo and / or four or five UVA stars to protect against UVA. People should apply plenty of sunscreen 15 to 30 minutes before going out in the sun, and reapply every two hours and straight after sweating and towel-drying.

“Don’t forget to protect skin with clothing, and wear a hat that protects the face, neck and ears. People should make sure they spend time in the shade between 11am and 3pm when it’s sunny.” 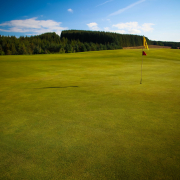 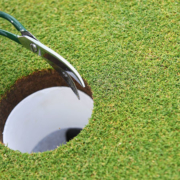 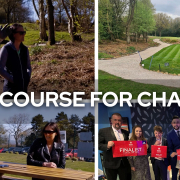 Greenkeepers to the fore 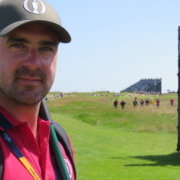 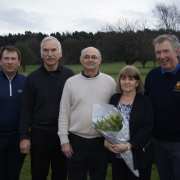 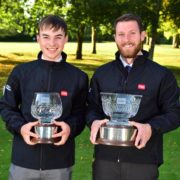 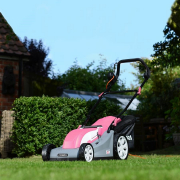 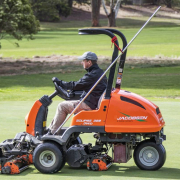