Later Wimbledon a no go: Wimbledon head groundsman Neil Stubley says “it’s not possible” to host The Championships later in the summer or in autumn as the daily window for play would be too short.

Wimbledon last week became the highest-profile tennis tournament to be cancelled due to the coronavirus with the All England Lawn Tennis Club confirming the 134th Championships will now be staged from 28 June to 11 July 2021. 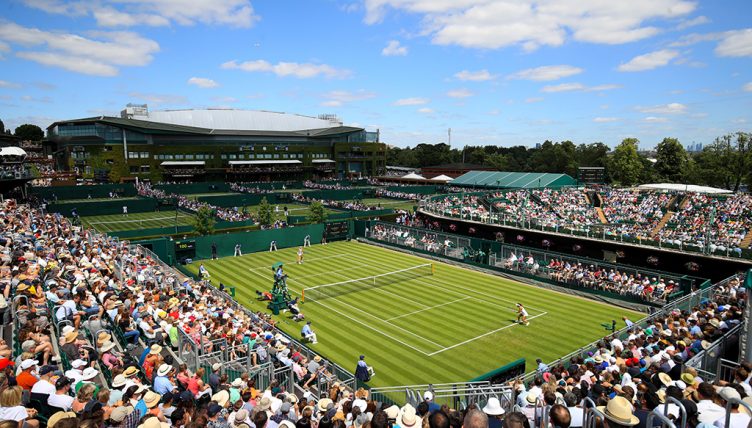 Later Wimbledon a no go

There was initially talk that Wimbledon could be rescheduled to later in the year, but Stubley says it wasn’t really an option.

“In late summer the sun gets lower in the sky,” he told The Telegraph. “Then the dew point on the grass arrives earlier, and the courts get slippery. The window for play becomes shorter at both ends. As much as it would be lovely to be able to play in late summer and autumn, it’s not possible.

“It’s true that we have staged Davis Cup matches in September. But play would start at 11.30am or noon and finish by 5pm. Whereas, at The Championships, you’re going from 11am until 9pm every day. To get through 670 matches over 13 days is a challenge in the height of summer, let alone at other times of the year.”

Stubley admits he will miss the “adrenalin rush” he gets on the first day of Wimbledon.

“One of the beauties about my job is that I get to showcase my work to the world every year,” he said. “When the eyes of the world are looking to how Centre Court is for that first day of The Championships, it’s always a nervous moment. It will be a funny feeling, through June and July, not to have that adrenalin rush.” 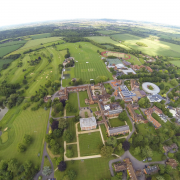 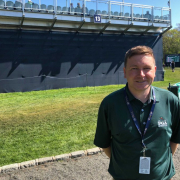 Greenkeeping during a pandemic 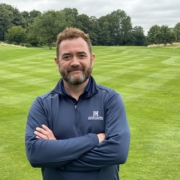 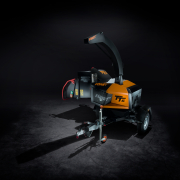 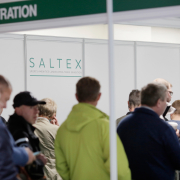 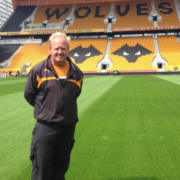 Agronomic Services A Success At Wolves 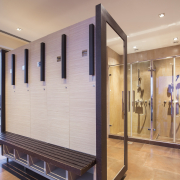 CleanShield – a peace of mind 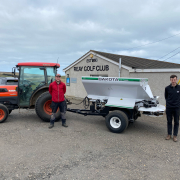 Wet Sand no issue with the Dakota 412

How to help rainfall rescue project
Scroll to top