Atletico Madrid Poach Bournemouth Groundsman: Dan Gonzalez has handed in his notice with the Premier League side and leaves for Madrid in the coming weeks.

Atletico Madrid are poaching a member of Bournemouth’sgroundstaff, Dan Gonzalez, to become their head groundsman at the new Estadio Wanda Metropolitano. 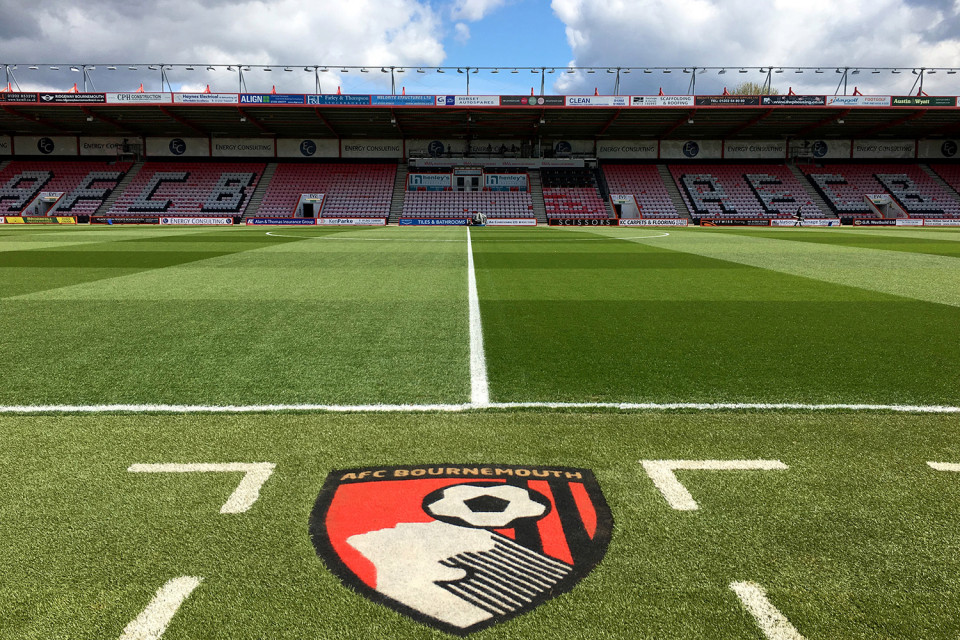 The Anglo-Spanish Gonzalez has handed in his notice with the Premier League side and leaves for Madrid in the coming weeks.

Gonzalez has been working under head groundsman Robin Wilcox at the Vitality Stadium, where the Cherries regularly receive compliments from visiting managers on the playing surface.

It means that both major Madrid clubs now employ British groundsmen with Paul Burgess, widely considered one of the world’s best, in charge at Real Madrid.

Burgess was previously at Arsenal and even had input into the stadium design when Arsenal relocated from Highbury to the Emirates as to ensure the turf got the requisite light and air flow.

To read the original article from Independent, click here