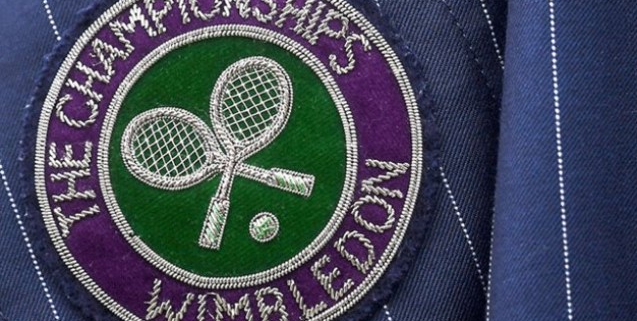 Wimbledon will be greener next year: Neil Stubley should have been nervously appraising how the grass he and his fellow Wimbledon ground staff had nurtured was faring on the first day of the Grand Slam.

Instead, the head groundsman at the All England Club has seen the “blood, sweat and tears” spent in preparing for the tournament come to nothing. 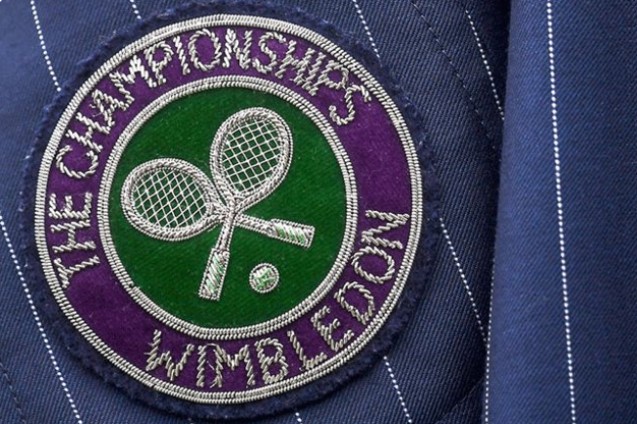 Wimbledon will be greener next year

The championships, due to start on Monday, were cancelled for the first time since World War II due to the coronavirus pandemic, meaning Novak Djokovic and Simona Halep were denied the chance to defend their titles.

Stubley said it was surreal to walk around and see his 38 “babies”, as he calls the courts set in 42 acres in the leafy London suburb, not humming with action.

“A lot of blood, sweat and tears has gone in to showcase them,” he told an online press conference.

The grandly titled head of courts and horticulture at Wimbledon said the grounds felt bizarrely quiet for this time of year, similar to the atmosphere after the players had gone home.

“It is an odd time and the best way to really describe it is you kind of get a strange quiet feeling,” he said.

“I would equate it to having been to a concert — you get that ringing in your ears for a couple of days.”

Stubley said he and his 17 staff plus three temporary workers, reduced from the usual nine, were getting on with the job despite the disappointment of the cancellation.

“Pride pushes you that way to carry on working,” he said. “Of course it is disappointing not to be playing but the bigger picture puts that into perspective.

“As much as we love our job it has to sit in the real world.”

Stubley defended the decision in April to cancel the championships even though other sports have returned, saying it was about much more than the playing surface.

“The grass courts were fine when it was cancelled,” he said. “It is the infrastructure that takes time. It is not a case of saying two weeks out we can play them.

“There is an eight to 10-week spell to get it ready. Come early April in the midst of the pandemic it was untenable.

“Even now with the restrictions in place it would be impossible to hold them.”

Stubley said the ground staff would follow their usual routines and instead aim for next season.

“I always try and get across to people you are not repairing the courts, you are preparing for next season,” he said.

“Come August early September it will be the same process — rip the courts up, re-seed them, grow through autumn and winter and the same prep work for the 2021 championships.”

The groundsman said his most memorable moment at Wimbledon was when Andy Murray won his first Wimbledon singles title in 2013 — becoming the first British male to do so since Fred Perry in 1936.

“To be on centre court for that winning moment is one when the hairs on the back of your neck stand up,” he said.

“Ironically I was looking at Murray’s feet.

“I am always seeing how the courts are performing, so it was not until I looked up and saw he had dropped his racquet I realised he had won match point and the title.”