2018 Mowing Season Starts Later: A survey by lawnmower manufacturer Cub Cadet has found that the 2018 lawnmowing season started over three weeks later than it did in 2017.

The results found that the most popular day for the first mow of the lawn in 2017 was the 26th March, whereas this year it was the 19th April – 24 days later.

This year, England had the wettest March since 1981 with an average rainfall of 102.2mm, and the UK as a whole had its wettest March in a decade with 104.44mm on average. This was followed by a mini-heatwave in mid-April which saw some of the highest temperatures in April since 1949 – a combination which inevitably caused lawns to have a growth spurt and spark the starting of lawnmowers across the country.

The lawnmowing season survey campaign was launched last year as part of Cub Cadet’s ongoing project into assessing the impact of changing weather patterns on lawns, and this is the first set of comparable year-on-year data that has come from the project. The survey is an annual project that will assess the long-term impact of the weather on UK lawns, as well as looking at the short-term effects it can have in delaying the start of the season.

Discussing the results, Phil Noble, Sales and Technical Manager for Cub Cadet UK, said: “Sales  discussions within the industry suggested that the season had started later this year so it’s interesting to see this reiterated by our survey data. There have been many contributing factors and it’s not entirely surprising that people started mowing later when you consider the extreme and varied weather we had earlier in the year with the Beast from the East followed by an unusually warm April combined with lots of rainfall.”

“The weather was really varied – if we didn’t know what the weather was doing, it’s not surprising that the grass didn’t! We now wait for the data from the close of the survey later in the year to see if the whole season has shifted.”

The earliest first mow was as early as the 3rd January, with the latest being reported on 13th May. 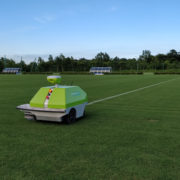 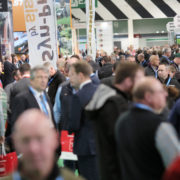 SALTEX 2018 Voted The Best Yet 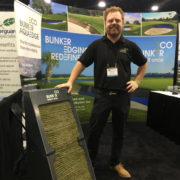 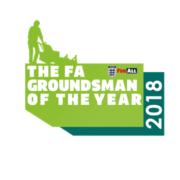 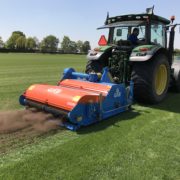 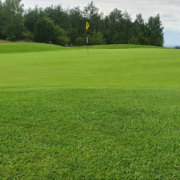 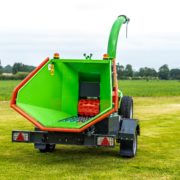 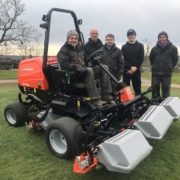