Anger After Mower Theft: Steve Kenny, chairman of Whalley Junior Football Club, is angry after thieves broke the lock of a container and stole a Craftsman mower worth £2k on September 18.

The club have two large pitches, and three smaller-sided pitches to cater for matches for their age-groups from 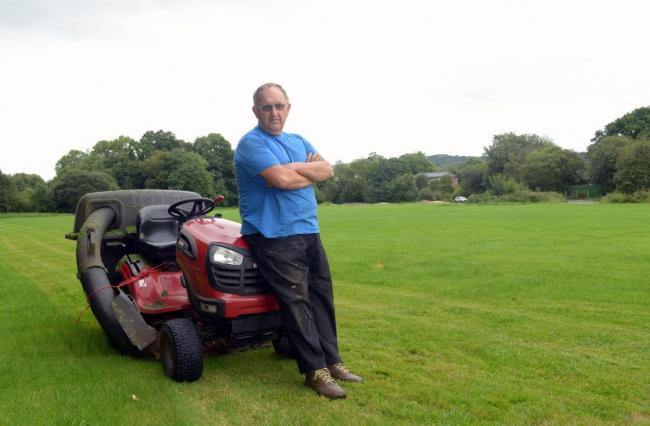 Mr Kenny said: “It is gutting and frustrating as we put a lot of effort into fundraising events a few years ago.

“We have to mow our fields as part of the agreement with the parish council to use the facility.

“Our groundsman Dave Leeming rang me to tell me about it and you could tell how gutted he was in his voice when he told us.

“We have a lot of volunteers and we are doing it for the community and then you get people doing this.

“It is a huge area to cut and we have paid to get a new yellow deck on the side of it to cut the grass which makes it distinctive.

“We have been asking people locally if they have any CCTV of vehicles in the area to see if we can identify who stole it.

“It is a real shame because it is for the community as other organisations and families use the pitches too. If we don’t maintain it, then it will be overgrown.”

Steve has been amazed by the response of the community since the news broke.

He said: “One of our neighbours has contacted us to say that we can borrow their sit-on mower if we needed it.

“We have also set up a Crowdfunding page to try to raise money for a new one.

“So far we have managed to get £920 and we have been taken aback by the support in such a short space of time.

“We are hoping to get our target of £2k to get another mower.”

Groundsman Dave Leeming said: “I turned up and the container was open.

“I rang up to see if anyone had left it like that and then I saw the mower was missing.

“It was heartbreaking when I saw the lock has been forced open.

“I have been going down two or three times a week and put a lot of time into getting the pitches looking good and you just cannot do your job.”

Sgt Stuart Banks, from the Neighbourhood team in Ribble Valley, said: “This crime is going to have a massive effect on a football club and they are suffering a significant loss to mow their pitches.

“We are appealing for anyone who saw anything suspicious in the area to report it to us.

“Another vehicle would have been needed to take it away from there so we need the public to help by calling 101 and using the crime reference number of 20180918-0781.” 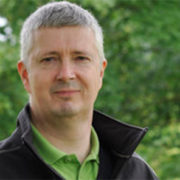 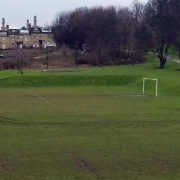 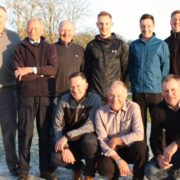 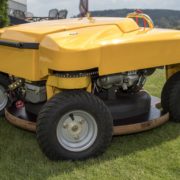 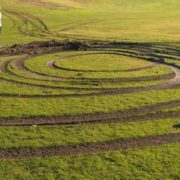 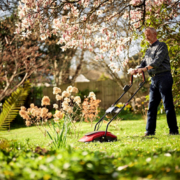 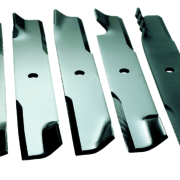 Don’t slow your mower down