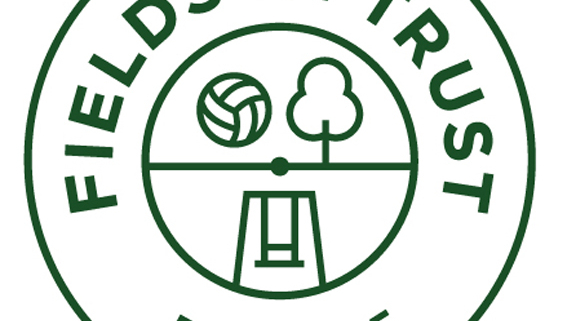 Best Park Shortlist Announced: Four parks from across the UK have been shortlisted in Fields in Trust’s search to find the UK’s Best Park. Castle Gardens, Antrim; Cyfarthfa Park, Merthyr Tydfil; Pittencrieff Park, Dunfermline and Stanley Park, Blackpool have each been shortlisted following a public vote.

The UK’s Best Park is organised by green space charity Fields in Trust who, for over 90 years, have legally protected parks and green spaces ensuring they will always be available for future generations to enjoy. A record 364 nominations were received for UK’s Best Park 2019. Those nominations were supported by park users, communities, Friends of Parks groups, and landowners and an unprecedented total of 36,832 votes were cast for parks and green spaces across the UK. 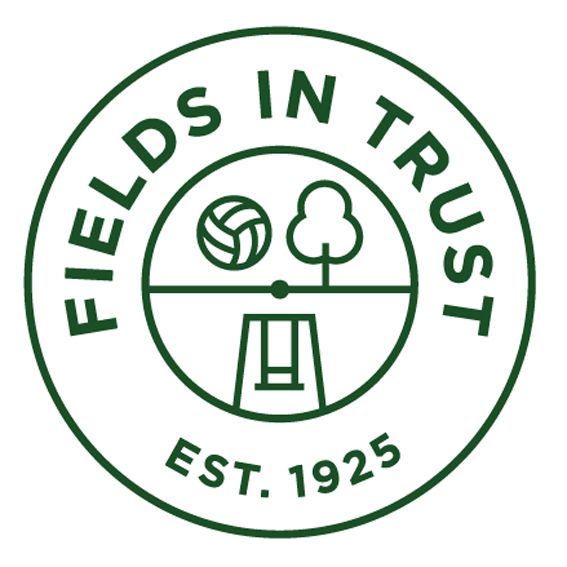 The shortlisted parks are:

Fields in Trust is a UK-wide charity that since 1925 has been legally protecting parks and green spaces in perpetuity. The UK’s Best Park Award recognises the role that parks play in our communities, supporting mental and physical health and bringing people together. The charity is concerned that many parks and green spaces are under threat and are at risk of being lost to development or a cycle of decline and disappearance.

Fields in Trust recently published research, the Green Space Index, which revealed that over 2.5 million people across Great Britain do not have access to a local park within ten minutes walk from home. With public sector cuts leading to pressure on parks and green spaces, there is a risk that a lack of legal protection could lead to more being sold off or developed. Yet these vital outdoor spaces deliver health and wellbeing benefits to those that use them regularly. Fields in Trust research reveals that overall, parks and green spaces contribute £34 billion each year in health and wellbeing benefits to their regular users and save the NHS £111million each year simply in avoided GP appointments.

Fields in Trust Chief Executive, Helen Griffiths said: “The increased number of parks nominated, and a record number of votes cast, show just how much the UK’s local green spaces are cherished by the people who use them. Recognising the UK’s Best Park is a way of revaluing our green spaces for the physical and mental health benefits they provide to their local communities. I congratulate all our “Much-Loved” parks and green spaces and wish the four Home Nation winners well for the UK’s Best Park award which we will announce on September 12th. 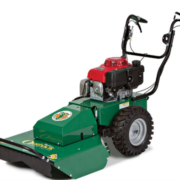 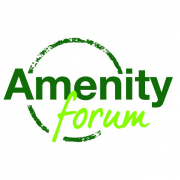 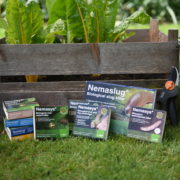 Fresh Is Best In Nematodes’ Battle Against Pests 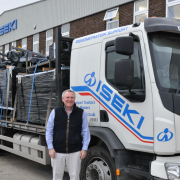 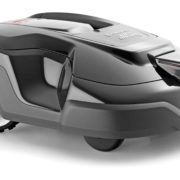 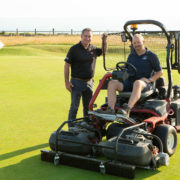 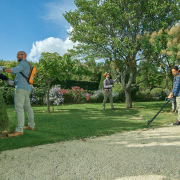 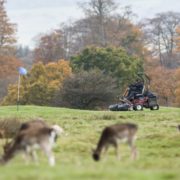