Alistair (25) is head greenkeeper at Durness Golf Club and was announced as the winner of the BIGGA Young Greenkeeper of the Year Award sponsored by Textron Golf at an awards ceremony held this evening.

Alistair began his career as an apprentice at Brora, before moving back to his hometown club at Durness. As the only member of the greenkeeping team at the most north-westerly course on mainland Britain, the role requires a huge amount of dedication and commitment to personal development and the development of the course.

During his three years at Brora, Alistair volunteered at three European Tour events, including the European Masters in Switzerland.

Alistair’s award was announced by television presenter and #ThisGirlGolfs ambassador Naga Munchetty at the BIGGA Welcome Celebration sponsored by Textron Golf. He was presented with his award by Andre Andrade, director of international sales at Textron Golf. The awards ceremony is one of the highlights of BTME 2018, the premier turf management exhibition in Europe.

Alistair said: “I’m absolutely delighted to have won, I certainly never expected this! I’m from a small village of around 300 people, we rely mainly on tourists, and I do have a good relationship with my club. As a small community you get to know everyone at the club, as they’re all friends, family, neighbours, and I’m delighted to have been able to represent them on such a massive scale.”

BIGGA Chief Executive Jim Croxton said: “I’m delighted that we have been able to recognise the efforts of Alistair, who has achieved professional and personal development despite the challenges faced of preparing a course in tough economic time. The fact Alistair is able to prepare a thriving course for his golfers, despite working on his own and in such a remote location, is no mean feat and he is an inspiration to us all.”

The other finalists of the award were Angus Roberts of Roxburghe Hotel & Golf Club and Carl Sharp of Royal Mid-Surrey Golf Club.

Jim added: “Congratulations must also go to Angus and Carl who did incredibly well to reach the finals of the awards. With such outstanding candidates, it’s great to see that the future of greenkeeping is in safe hands.” 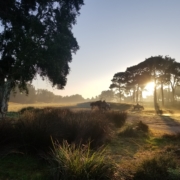 BIGGA and GEO Foundation team up at BTME 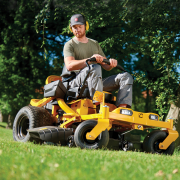 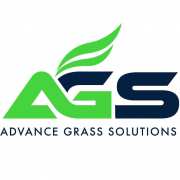 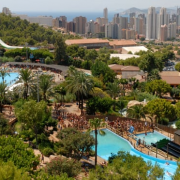 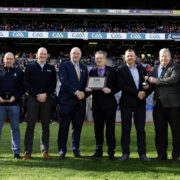 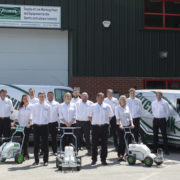 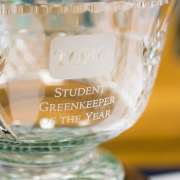 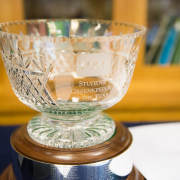