The Lincolnshire based machinery sales and hire group has a strong reputation in agriculture with over 25-years’ experience in the industry, and in late 2020 began to replicate that success in groundcare. 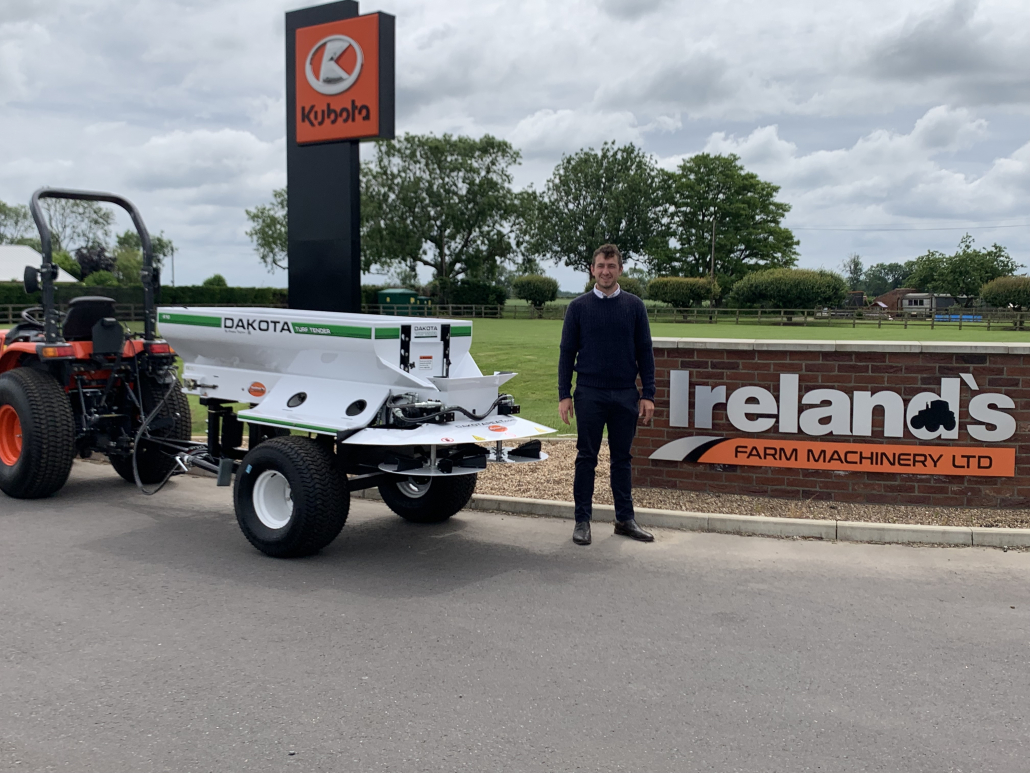 Offering high-quality machinery that solves their customers’ problems has been the cornerstone of the business since Jonathan and Fiona Ireland started the company in 1994, and the addition of Kubota Groundcare prompted them to seek brands of a similar reputation for their fine turf offering.

Huw explains: “We were reaching out to other businesses that had done a similar thing to us, and there were a couple of other dealers that were really helpful when it came to understanding the market and how it’s run. We wanted well-made machinery that is going to last. We don’t want to be the cheapest; we want to be the best with the right kit that we can stand behind and be proud to offer our customers.

“When we investigated the market, and what was available, we had previously used an Air2G2 which we had success with. We knew we needed a seeder for our groundcare offering, and we are lucky to have some experts in our company who are very experienced in agricultural seeders, and they told us the options we had, which led to us reaching out to Campey.

“Simon Holland came down with a low loader full of equipment that he recommended as our demo and hire stock, and one of those was a Vredo Compact seeder, and we’ve actually already sold one. So that and the Air2G2 were the things that drew us to Campey initially, and after meeting Simon, we there and then decided we wanted to sell Campey products, and we got five machines.

“We’ve already had people hire the Vredo, and we knew it would go well because it’s the sort of machine you might only need for one week a year and certain golf clubs in this area would find it more financially beneficial to hire it for a week and let us look after it for the rest of the time.

“The root pruner is another great example. It’s somewhat unique and solves a problem, but people might not necessarily want to buy one because it’s not something you would frequently use. But as a hire machine, it’s a great thing to have for three days to solve the leaching of the roots on fairways, and it makes financial sense.”

As part of their expansion into groundcare, Irelands are opening a fourth depot in Tinwell, Rutland, where their new turf team will be operating from May 2021 and will be available to offer advice and recommendations regarding their hire fleet and machinery sales. 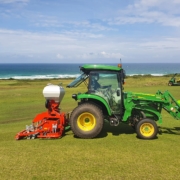 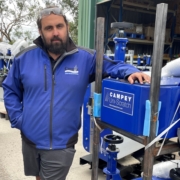 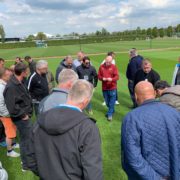 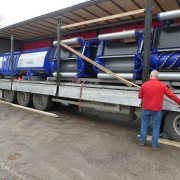 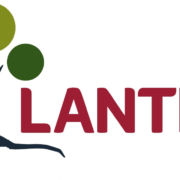 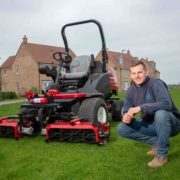 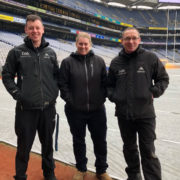 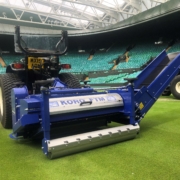