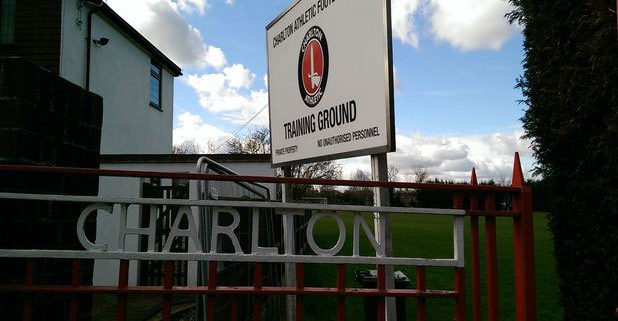 MP for Eltham Clive Efford and leader of the Royal Borough of Greenwich Cllr Denise Hyland were among the attendees recently as building work began on Phase II of the four-phased re-vamp.

The redevelopment is being fully funded by the club and Phase II consists of the construction of a new synthetic community pitch and enhancement of the CACT area, including changing rooms, classrooms, consultation area, construction of a new 3G rugby pitch, increased parking and an access road.

The club initially secured planning permission for Phase II last October, but legal delays meant construction was only able to begin last week. The work is set to be complete by September.

Phase III of the development will begin following the end of the season and involves the renovation of the first team’s natural turf training pitches.

Phase IV will begin following the completion of Phase II and Phase III and will involve the construction of a new ground building.

Charlton Athletic CEO Katrien Meire said of the joined-up nature of the project: “It is a good example of our approach.

“We’re an inclusive club, we have a massive academy, a women’s team that are doing brilliantly and our Community Trust, which has a great reputation, and this [the facilities] will only help them to expand their community scheme.

“The improvements to the training ground will benefit the club and the local community for many decades to come.”