Well the clocks have sprung forward, spring has arrived and greenkeeping and grounds keeping teams throughout the land can witness the results of their winter programmes.

There is a belief, particularly in golf, that greenkeepers do little more than paint a few marker posts, indulge in a little tree management and improve their three dart average over the winter period but while their hours tend to be a little different from spring and summer the autumn and winter periods are key to all year round performance. 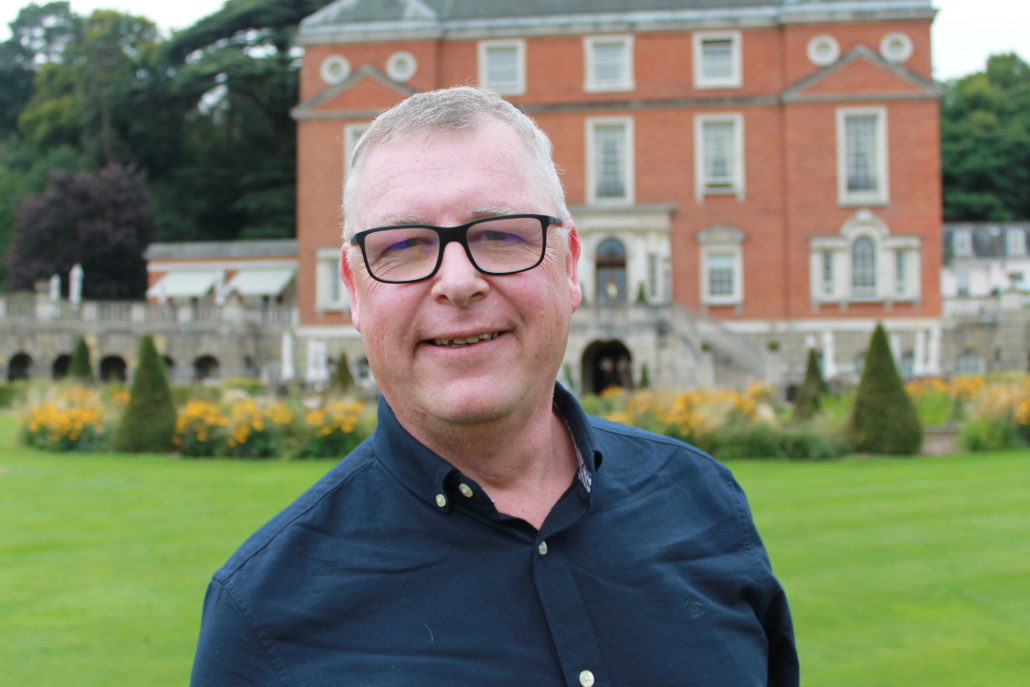 And it is fair to say that it is also the unseen work done in the “off-season” by grounds teams which ensures superb surfaces on pitches in all sports.

It must be frustrating to have jokes about the card schools and darts leagues but they happen because so often the work done is carried out unseen by the end user.

I’ve equated the world of turf professionals to that of wombles or borrowers, whose main aim is not to get in the way or be seen but to produce an end result which is exactly what was demanded but one which no one really notices.

A prime example was the Ryder Cup at Celtic Manor in 2010. Had it all gone swimmingly – as happened at Gleneagles four years later, there would have been nothing but the odd platitude and verbal pat of the back. But because the weather was of Biblical proportions and very nearly wrecked the entire event Jim McKenzie, his team and an army of greenkeeping volunteers, were hailed as miracle workers for engineering the possibility of a Monday finish. Jim was even honoured with an MBE as a result.

So sometimes credit only arrives in adverse circumstances.