Cricket groundsman to stand down: He has become one of the recognisable figures in north-east cricket over the last 20 years.

But now, Kenny McCurdie, the head groundsman at Aberdeenshire CC, has confirmed he is stepping down from the role at the end of March. 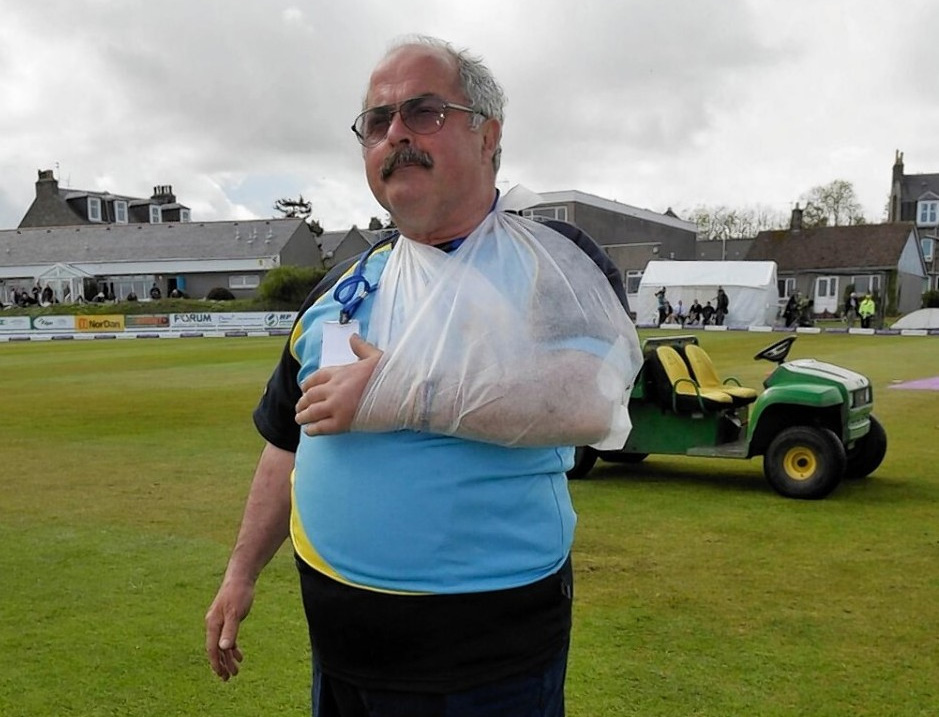 Regarded as one of the country’s best pitch preparers, McCurdie has won a string of national awards  – he was groundsman of the year seven times in 11 seasons from 2000 to 2011 – and worked with Cricket Scotland in getting Mannofield ready for high-profile international matches against the likes of England and New Zealand.

Just last summer, he was responsible for the venue which staged the inaugural World Cricket League matches between the Scots, Oman and Papua New Guinea, all of which were played despite the poor weather which ravaged the domestic season.

He also toiled tirelessly with his Shire colleagues to repair the damage after the ground fell victim to vandals in 2011.

McCurdie told the Press and Journal: “There have been many highlights during my tenure, but the job is all about flexibility and the fact you need to learn to be able to work with Nature, not against it.

“It is especially gratifying, having had a poor week of weather, still being able to unveil a quality pitch on a Saturday and although, as a groundsman, you’ll not be able to please all the people all the time, I’ll be glad to shed my thick skin when I hang up my boots.”

Not even having his arm in a sling in 2014 – after he tore a muscle – could prevent him from carrying out his duties before and after the Scotland v England contest.

McCurdie has confirmed he will be leaving Mannofield at the start of the new season for decidedly warmer climes in Gran Canaria.

But he is justly proud of producing constantly good pitches at the game’s most northerly ODI venue which for many years boasted the world’s highest one-day score – when New Zealand scored 402 for 2 against Ireland in 2008.

Former Scotland bowler, Paul Hoffmann, said he had learned a huge amount from talking to McCurdie down the years, before himself becoming a groundsman.

He added: “He gave me so many tips and I always thought he had the best job in the world, doing something he loves and living at the ground.

“He knows so much about the science, but, most of all, he is brilliant groundsman and a wonderful, kind gentleman.” 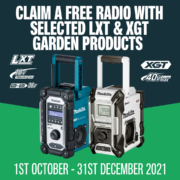 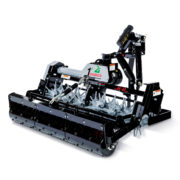 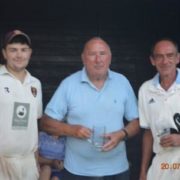 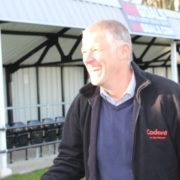 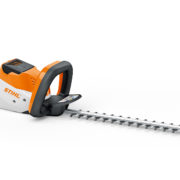 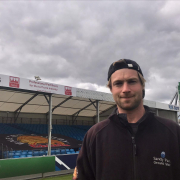 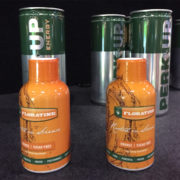 Agronomics To ‘Perk Up’ SALTEX Visitors 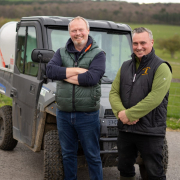