Both events took place in front of a sell-out crowd at the Royal Three Counties Show in Malvern, where extreme sports fans watched the top male and female TIMBERSPORTS® athletes from all over Great Britain compete in a head-to-head race against time across challenging disciplines. In the British Pro Championship, the male athletes compete against each other across six disciplines, and the female athletes in the British Women’s Championship compete in three. 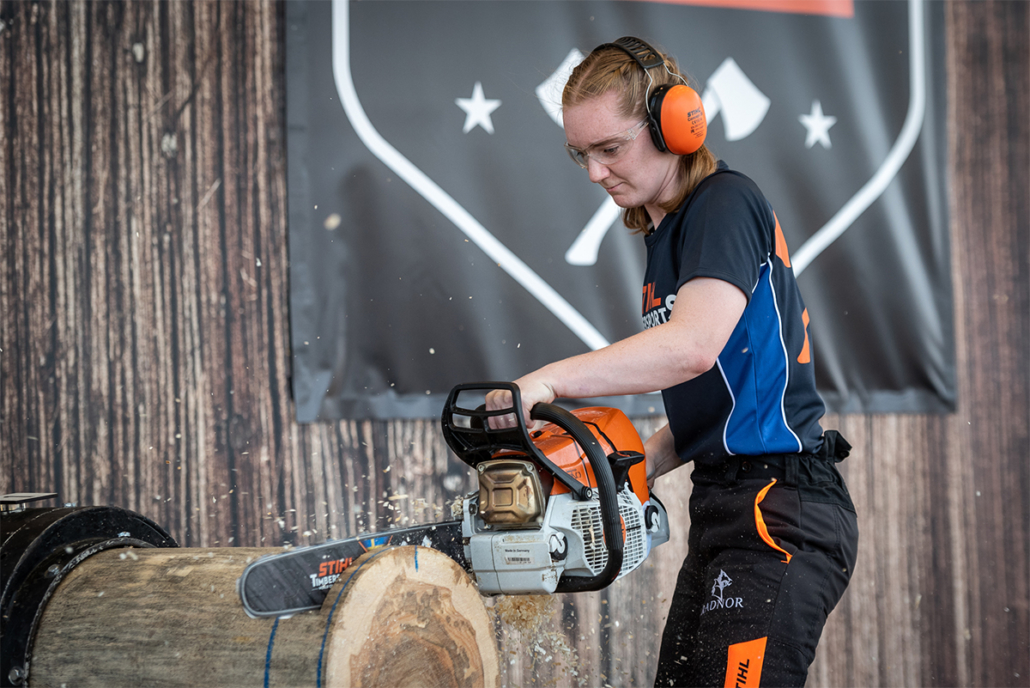 Using axes, two-metre crosscut saws and chainsaws, STIHL TIMBERSPORTS® pushes each competitor’s skill and endurance levels to the absolute limit, where they are awarded maximum points for the fastest time in each discipline.

In the landmark women’s event, the high-octane action brought the best out of all the athletes in a close competition, with Zoe beating her closest rival Justine Narusa by only four points. The event was decided in the final heat, the Underhand Chop, where Zoe recorded the fastest time to take the title. A delighted Sarah Cox took third place to complete the podium. In similar fashion, the men’s event was also decided in the final heat, with Glen holding his nerve against Graham Turner (2nd place) and John Lewis (3rd place) to secure victory.

Simon Hewitt, Head of Marketing at STIHL GB, said: “We were very excited to introduce the first British Women’s Championship and it was great to see the crowds come out in force to cheer on all the athletes. After several TIMBERSPORTS® events behind closed doors, all the athletes have been training extremely hard to put on a great spectacle for the TIMBERSPORTS® fans and they certainly didn’t disappoint.

“Glen is a worthy winner after a dominant display and we’re especially thrilled for Zoe who will go down in history as the first STIHL TIMBERSPORTS® British Women’s Champion.”

Zoe said of her victory: “I’m very proud to be the overall winner in the inaugural STIHL TIMBERSPORTS® British Women’s Championship, and then to watch my brother also win the men’s competition was the icing on the cake.

“All the women put on a fantastic display and we hope this will encourage more women to get involved in the original extreme sport.”

To find out more about the STIHL TIMBERSPORTS® Series please visit https://blog.stihl.co.uk/timbersports/ 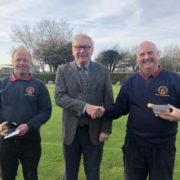 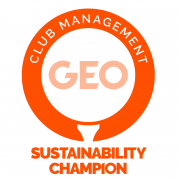 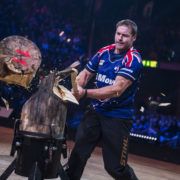 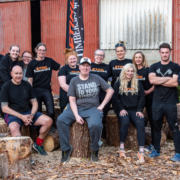 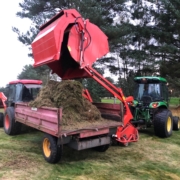 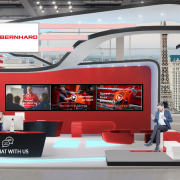 Life after greenkeeping
Scroll to top