Five Years On Yet Still, Turf Matters: This issue of Turf Matters marks our fifth full year in production and the time seems to have just flown by.

We first appeared in January 2014 with a major look at St George’s Park. I will forever be indebted to Alan Ferguson for opening his doors to a magazine which while perfectly formed in my mind hadn’t actually appeared in print. 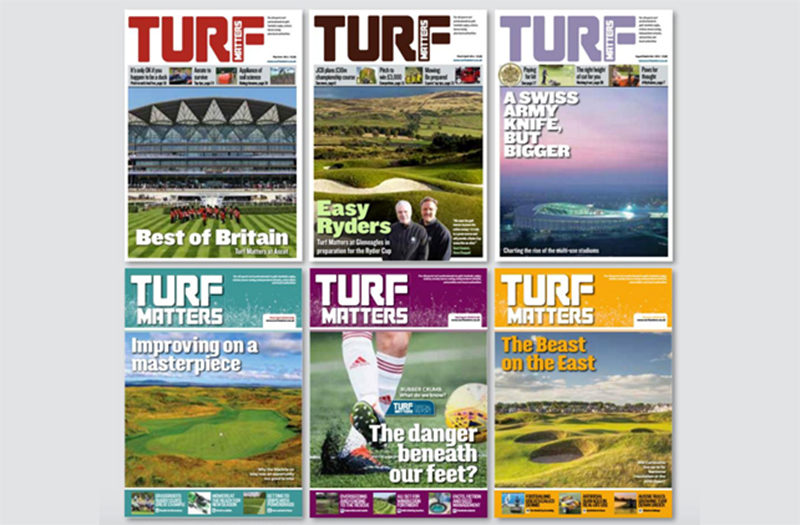 Since then we have grown issue by issue and covered many of the top sporting events the preparation for two Ryder Cups – Gleneagles and Golf Club National – two World Cups, Wimbledon, Royal Ascot, Aintree, Six Nations Rugby, Test Cricket, World Athletic Championships and a host of others. We’ve profiled Hackney Marshes, Loughborough University, and carried out an in-depth examination of the issues surrounding rubber crumb.

While the magazine has developed, so has our accompanying website and the numbers of people visiting the site, or opening our ezines, have increased at an extremely gratifying rate. We’ve also added a number of comprehensive Turf Matters TV interviews within the last couple of years, as well as our fabled 20 Questions, which do draw out some fascinating confessions from the interviewee!

But back to the magazine. I am extremely grateful to everyone who has contributed over the last five years whether that be by submitting to an interview from yours truly, contributing articles yourself or believing in the title sufficiently to take out an advert with us. I know Sinead and Marie have worked very closely with a growing number of you and I hope that your involvement with Turf Matters has exceeded your expectations. If not we would be more than happy to sit down and have a chat about how forging closer relationships can be of mutual benefit.

Finally, I’d like to pay tribute to Tim Moat. He’s the man who makes Turf Matters look as good as it does. Tim and I have known each other for close to 25 years and his work designing the magazine has ensured that we stand out from the crowd.

We will continue to strive to make Turf Matters the best publication we possibly can, covering all the important turf related sporting events and delving into the work of the groundsmen who maintain our top schools and universities – the unsung heroes if you like.

Thanks for reading our magazine and don’t hesitate if you feel you’d like to offer a potential feature or some advice which would help us. 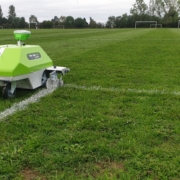 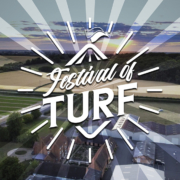 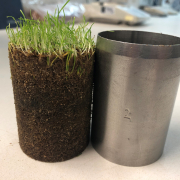 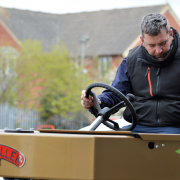 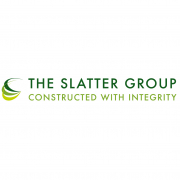 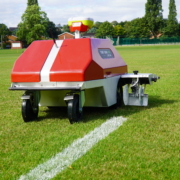 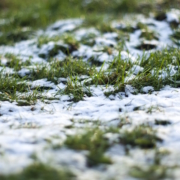 Getting turf through winter 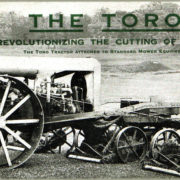