Games cancelled after pitch vandalism: Angry club officials have spoken of their frustration as a reckless driver has damaged two of their football pitches.

Southwell City Football Club has had to cancel their 7-a-side matches for the foreseeable future as their pitch has been damaged by a irresponsible driver, or drivers, racing and performing doughnuts on the club’s Church Street pitches. 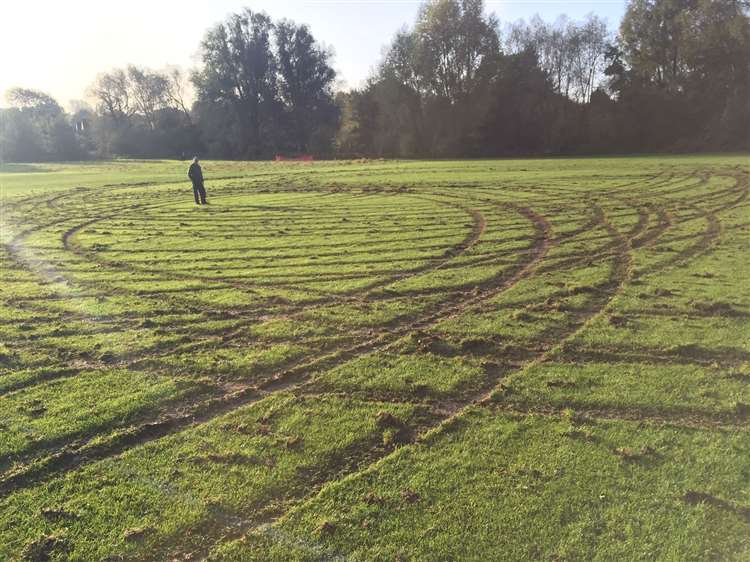 Chairman of the club John Cunningham said: “This was a bit of a shock to say the least, we’re a community club with 300 local players, so why someone would do this is beyond us.

As a result of the damage, the club is relying on their opponents having pitches available so that games can be played away from home if possible. If not, the games will have to be cancelled altogether.

Mr Cunningham said: “It’s too early to say how much it’s going to cost to repair the pitch, but it’s the inconvenience that’s the biggest problem for us.”

Nottinghamshire Police have confirmed that a vehicle was driven across two football pitches belonging to Southwell City F.C, damaging the surface, and the incident is believed to have happened at a time between late last night and early this morning.

If you have any information about the incident, contact Nottinghamshire Police on 101, quoting incident number 167 of October 18. 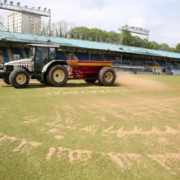 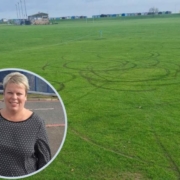 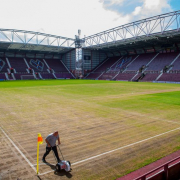 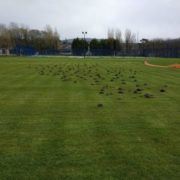 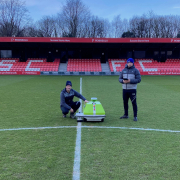 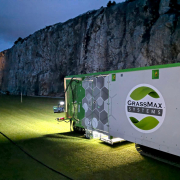 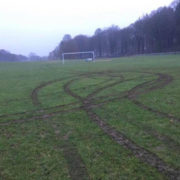 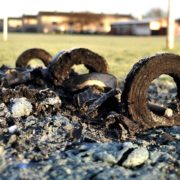