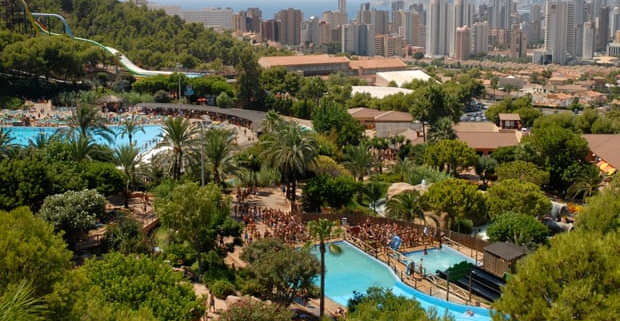 Greenkeeper Injured In Holiday Accident: A British holidaymaker could be paralysed for life after breaking his neck in an accident at a Spanish water park, his family fear.

David Briffaut, 23, lost consciousness and suffered serious injuries after hitting the water in a pool at the bottom of a slide at the Aqualandia tourist attraction in Benidorm. 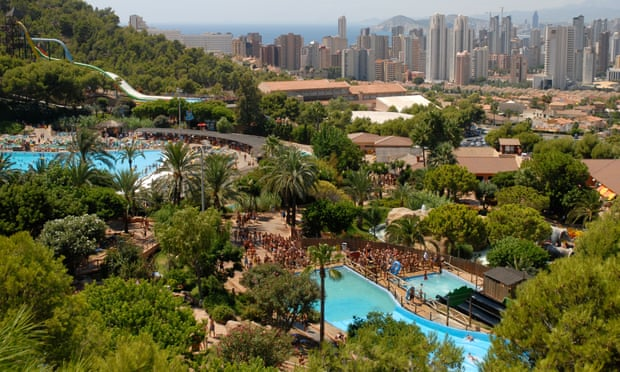 He is on a life support machine in a Spanish hospital. His family fear he will be left paraplegic after scans showed he has two broken vertebrae in his neck.

Briffaut’s parents, Lorraine, a teacher, and Stephane, a construction worker, have flown out to bring him home once his condition is sufficiently stable.

His uncle, Mark Pooley, said: “This is every family’s worse nightmare. David is a wonderful young man who was enjoying an innocent day out with his girlfriend.

“We are praying for a miracle, but we have been told that the injuries he has sustained are very traumatic … We are hoping that David’s travel insurance will pay for him to be flown home, but after that he faces a very uncertain future.

“He has undergone surgery and is partly conscious, but in a great deal of pain. We have been told he may need more surgery later this week.”

Briffaut, who works as a green keeper at a golf club in Essex, was on holiday with his girlfriend of six years, Penny Bristow, at the time of the accident on the “Splash” slide. They had been staying with friends and were on holiday to celebrate Bristow completing a degree course in travel and tourism.

The slide is one of 15 rides at the water park and is graded “moderate”.

Pooley said: “We cannot understand how this happened at a family tourist destination. David was behaving in the normal way, and he had not been drinking. We believe there should be a full investigation into the circumstances of what happened.”

A crowdfunding page has been set up to raise £75,000 to help pay for his care when he returns home. By Wednesday morning it had raised more than £30,000.

It says: “What began as a fun day out ended in tragedy when David suffered his horrific injuries coming down a waterslide … We want to do everything within our capabilities to raise as much money as possible to enable David to get the best possible care and better his life in whatever way we can.”

Bristow shared the link on Facebook, writing: “Breaks my heart having to share this but we would truly appreciate everyone’s support in sharing and donating anything they can for David to get the care and support he needs. I love you so much, we will get through this.” 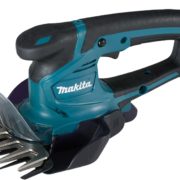 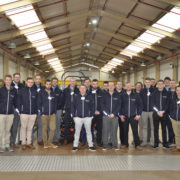 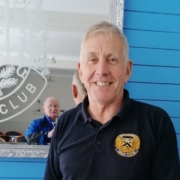 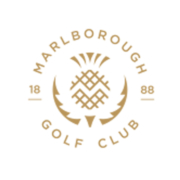 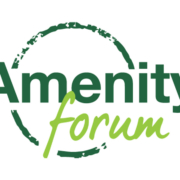 Are you involved in amenity management? 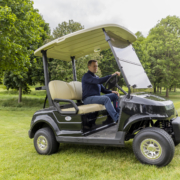 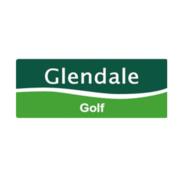 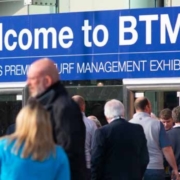