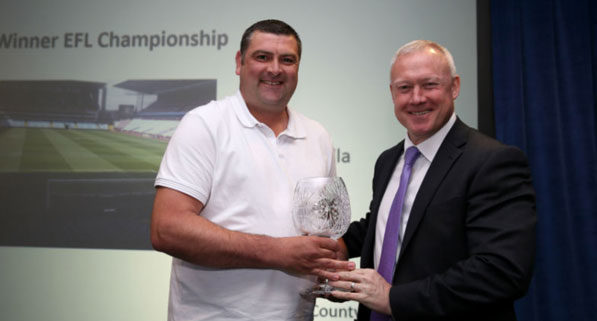 The EFL has announced the winners of the Grounds Team of the Season award for 2016/17 in each of the three divisions.

In the Sky Bet Championship, Aston Villa win the award for producing a perfect pitch at Villa Park this season. Derby County and Newcastle United are both highly commended.

In Sky Bet League One, Sheffield United’s ground staff followed the example of the club’s playing squad, by picking up the divisional title for the excellent surface at Bramall Lane. Bolton Wanderers and Charlton Athletic are highly commended.

The award for Grounds Team of the Season in Sky Bet League Two this year goes to Carlisle United, while the ground staff of promoted trio Doncaster Rovers, Plymouth Argyle and Portsmouth are all highly commended.