idverde Group is Europe’s leading provider of Green Services with a turnover in excess of €600m, employing over 6,000 colleagues throughout France, Holland and the UK. 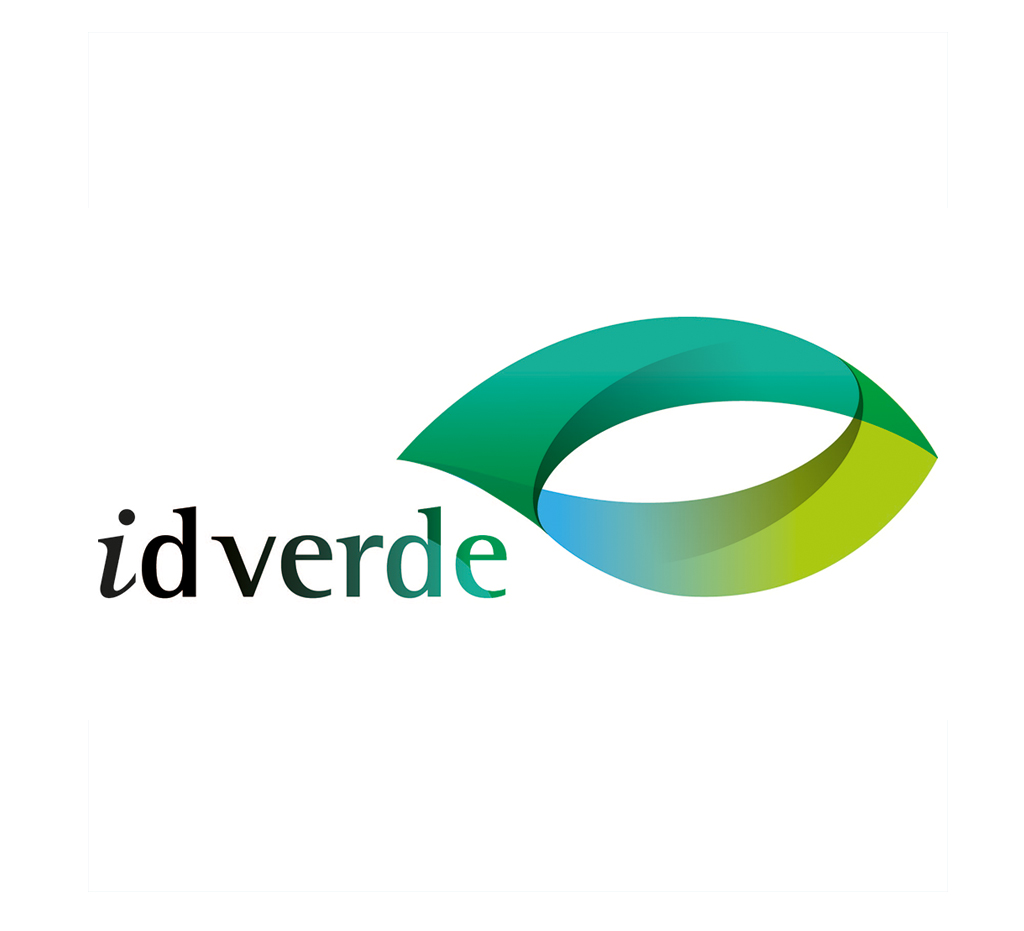 With Regional hubs in Derby, Northampton, Dorking and Melksham, TCL has annual sales of £65m and employs over 850 colleagues, delivering its products and services to a range of Blue Chip and Public Sector clients. This acquisition expands idverde’s UK portfolio of services, providing a complementary offer to existing clients in both companies and further develops idverde’s extensive national coverage delivered by idverde colleagues. idverde UK now has over 3,850 directly employed colleagues across the UK which enables its service capability to be far reaching to serve clients both locally and nationally.

Simon Cashmore, Executive Chairman of TCL, and his executive management team will take up senior roles within idverde UK.

Doug Graham, CEO at idverde UK, commented: “We have been tracking TCL for some time and have been impressed with the way in which the business has developed and are really pleased to have secured the deal to truly make idverde the undisputed market leader in the UK. In addition to its grounds maintenance services delivered through the royal warrant holding Burleys division, with TCL’s Playforce products and services and Housebuilder landscaping services, TCL brings new and enhanced service capability to idverde and it strengthens our strategy to be the green services provider of choice, which is underpinned by our 3,850 directly employed colleagues. I am delighted to welcome Simon and the TCL team to the business as they continue into the next chapter of the journey as part of the idverde team.”

Simon Cashmore, Executive Chairman of TCL added: “Alongside Simon Abley and a number of close colleagues it has been a huge pleasure to have had the opportunity to lead TCL Group since 2007 and build the business from a single site Midlands based operation into a multi-channel / multi-services organisation, operating across a national footprint. Joining forces with idverde represents an incredibly exciting opportunity for colleagues working within the group and indeed for our customers, with many advantages for both as a result of becoming part of the UK market leader.  The range of services provided by idverde and TCL are hugely complementary and combine to create a really compelling proposition for the enlarged group’s many customers. I would like to thank BGF and Investec, and previously Caledonia Investments plc, for the role they have played in supporting the growth of the business and I look forward to being able to play a part in helping the business continue to flourish within idverde.’’

Hervé Lançon, President at idverde Group, remarked: “We are very proud to welcome TCL to the idverde Group. idverde UK is a very important contributor to the success of the idverde Group pan-European strategy. Under the leadership of the UK CEO, Doug Graham, the team are driving the UK development through a successful build up strategy in addition to solid organic growth. Simon Cashmore and his TCL colleagues demonstrated to us that they share many of the values that we promote at idverde and I look forward to continuing to work with the team.”

Doug Graham, CEO at idverde UK, went on to add: “The acquisition of TCL marks the fifth transaction that Livingstone has advised us on and they have played an integral role in delivering our ambitious international growth strategy. We highly value their sector insight, ongoing advice and hands-on execution support and we look forward to continuing our working relationship.”

Karen Dawaf Harron, Director at Livingstone, concluded “Livingstone is delighted to have played a part in delivering the TCL acquisition – our fifth transaction advising idverde in four years. The UK Green Services sector is a vibrant, thriving arena and TCL significantly enhances idverde’s presence in the private sector presence, its capabilities around landscape construction and its geographic coverage.” 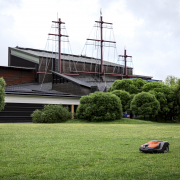 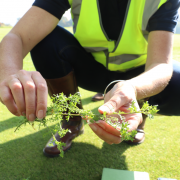 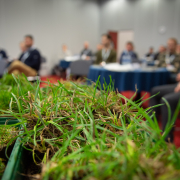 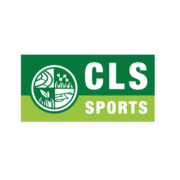 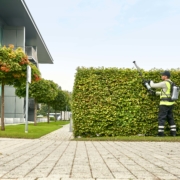 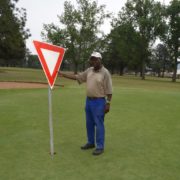 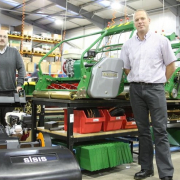 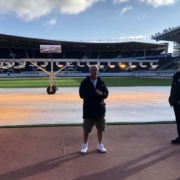