In-house bunker project: Somerset Hills CC in New Jersey is close to finishing a bunker project involving the installation of the Capillary Bunkers lining system across the course, which was originally designed by legendary architect A. W. Tillinghast in 1918.

“I started here in 2009 and the bunkers here were in bad shape then,” says course superintendent Ryan Tuxhorn. “We were looking at doing a bunker project then, and when we had a meeting with our architect, Brian Slawnik of Renaissance Golf Design, we discussed it and he told us he did not like the idea. He said that bunkers should be a finishing touch and it was more important to get mowing lines and playing surfaces right.”

Several years on, though, with Tuxhorn having the course mostly where he wanted it, the question of bunkers came up again. Although Somerset Hills’s bunkers, built fairly early in his career, are not the enormous, high-flashed traps often associated with Tillinghast, Tuxhorn knew he needed a liner, and also that, ideally, he wanted to do the work in-house.

That desire to fix the bunkers with his own crew led Tuxhorn to Capillary Bunkers. “Three years ago, we installed a few Capillary bunkers as a test, and in August 2019, we were more aggressive, opening up 16 smaller bunkers in advance of a visit by Brian, to check that we could install the liner in-house and complete the bunkers in timely fashion while still maintaining a golf course. And we found it was a comfortable process,” he says.

With Slawnik’s help, Tuxhorn divided his bunkers into three grades – going from one, which meant no work was needed to the outside at all and the only work was to the sub-grade including new drainage and installation of liner and move on to three, which meant a complete redo.

“By the end of next year we should be 95 per cent done,” he says. “At the moment we only have one green’s worth of bunkers to do and we have done some of the fairway bunkers too. The work is coming out great and the members are really happy with it. Last year, the workload was fine – we were pretty well staffed and my then Senior Assistant is a really good project manager. This year has been a little bit more difficult as he got a superintendent’s job and it has been really difficult to get staff. But I have been here a while and we’re pretty efficient with our practices. We have the golf course largely where we want it and it gives us some time to take on other projects. In August while we had college and high school help, we pushed pretty hard on it. It’s been a great project for us and I’m very proud of the results.” 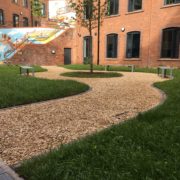 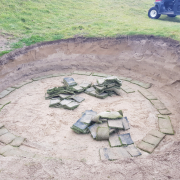 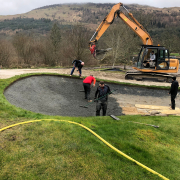 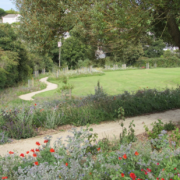 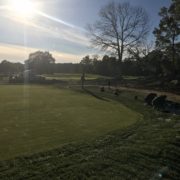 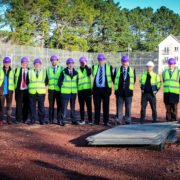 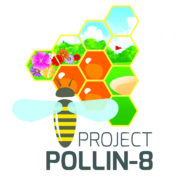 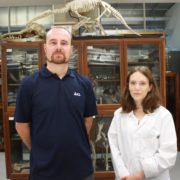