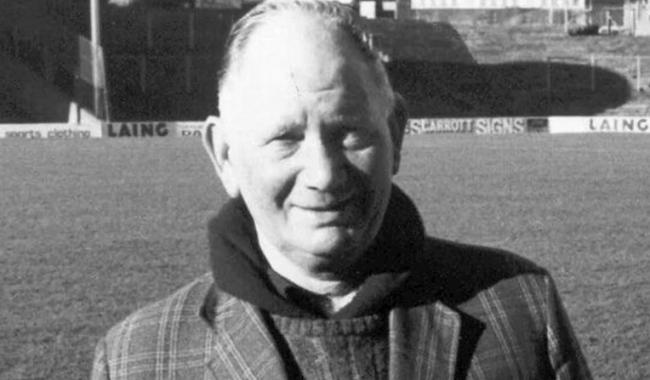 And Powell insisted the club’s former groundsman would forever be a massive part of the club’s history.

“You don’t get too many people like Sid at a club,” said the Shrimpers chief, who first met Broomfield in the early 1990s.

“I knew him from my days as a player and since coming back as manager too.

“This is a man who built the ground.

“We talk about moving ground and pastures new and it’s something which needs to happen.

“But sometimes we forget about where we are, who we are and who has been involved in that.

“Sid’s a man we saw regularly and he’s part of the reason we’re at Roots Hall.

“He will be sorely missed by all of us because when you talk about Southend he was someone who definitely bleeds blue.

“Sid’s a true legend of the club and a lovely man too,” said the former Blues skipper.

“Condolences to his family and friends.” 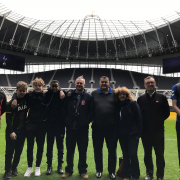 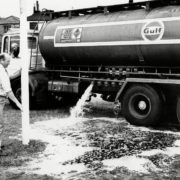 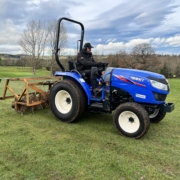 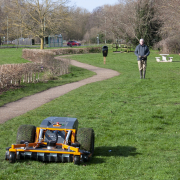 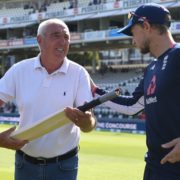 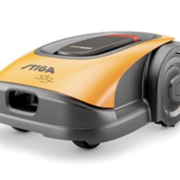 Engineered to protect the lawn 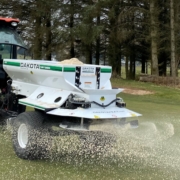 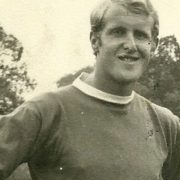