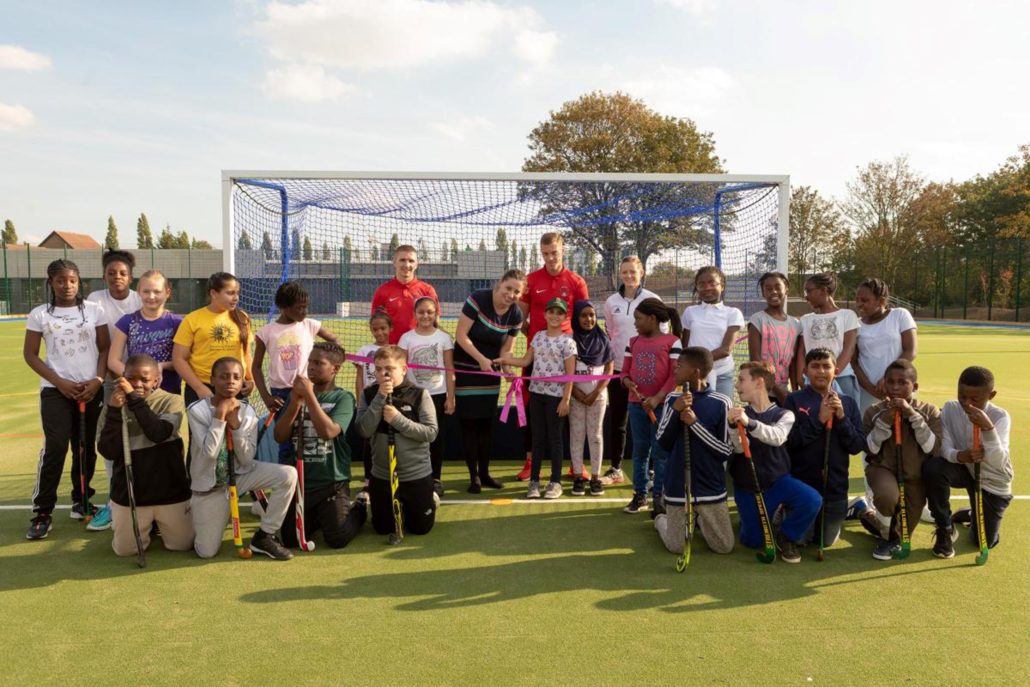 Richardson-Walsh won gold at the 2016 Rio Games, after converting a penalty in the dramatic shootout win over defending Olympic and current world champions Holland.

The £11m scheme in Leyton masterminded by main contractor Wilmott Dixon is now the new home of the Leyton Orient FC Academy, which has moved from the Score Centre, that will now be redeveloped for housing by Taylor Wimpey.

Access to the pavilion is via three swing gates and three huge architectural tracked sliding gates, the largest of them 4.5m wide, that are clad with 358 fencing and form part of the building walls.

Councillor Coghill said: “This is a great new facility in Leyton that will act as a sports hub for the whole borough, as well as a place where local residents can come along to keep fit, take part in sports and make new friends in the local community.” 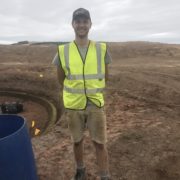 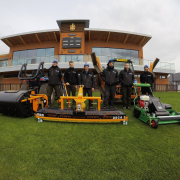 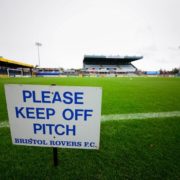 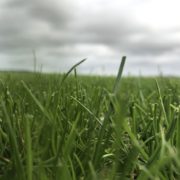 Beating The Stresses Of Sports 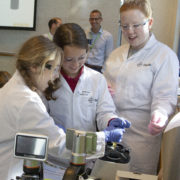 Educating Scientists For The Future 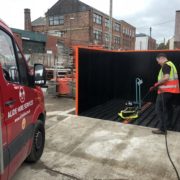 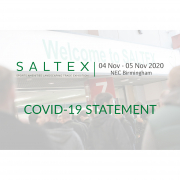 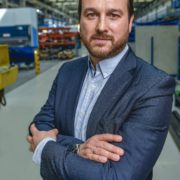