Racing With Polaris: Polaris UK & Ireland is pleased to announce their continuation as title sponsors of British Side by Side Championship Racing in 2018. What started in 2011 with Polaris Dealer Martin Fletcher and racing Polaris RZRs has become the fastest growing sport and leisure racing in the UK. It is now the premier racing championship for all makes and models of SXS.

“Polaris and SXS Racing have had a fantastic relationship since UTV racing began in the UK, and that is set to continue this season,” says Colin Martin, Race Director, “as the UTV market has come alive, so the motocross style of Side by Side racing has grown, attracting entrants from widely diverse backgrounds.” SXS racing runs over three race formats, Short Circuit Racing, Endurance Racing and Youth. 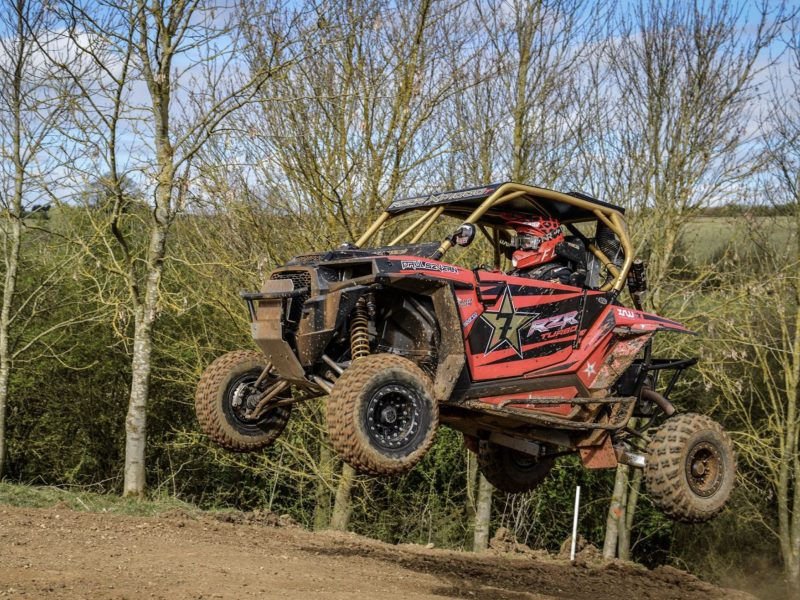 “Polaris is passionate about Sport and Leisure and the Polaris British Short Circuit Racing Championship has grown year on year,” says Richard Coleby, Polaris District Sales Manager, “and the BSCC attracts people from all over the country. We’re proud to be at the forefront of the development of the sport.” What’s certain, whether you’re a motocross veteran or looking to get into motorsport as a first timer, there is a home with Polaris British Short Circuit Racing which runs on the motocross style and format. The classes mean there is something for everyone in the Championship: 1000cc Rookie, 1000cc Expert, Open-Class Rookie, Open Class Expert.

Endurance racing against the clock had grown one-hundred percent since 2016 when it opened to all makes and manufacturers, though it has to be said the dominant vehicles have been the Polaris RZRs, which sends out the challenge to all comers. In 2016 the Youth Class was introduced with a predominance of the Polaris ACE 570 single seaters as the springboard for young drivers to get into the sport. The future looks good for SXS racing with European links already opened up with the Polaris European Invitational at Kettering in 2017, SXS Racing in Bastogne, Belgium in July this year and the Belgians coming to the UK to challenge in the autumn. There are plans ahead for different race formats, expanding the sport with European counterparts and growing the youth market, which could see future world champions in the making across all types of motorsport. 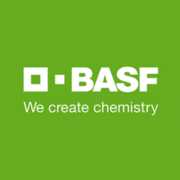 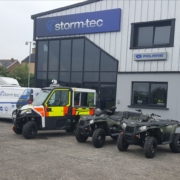 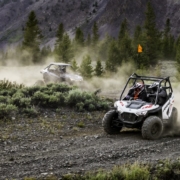 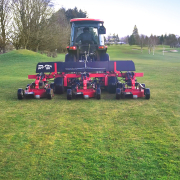 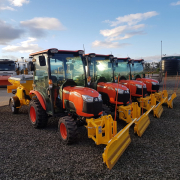 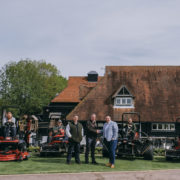 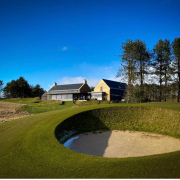 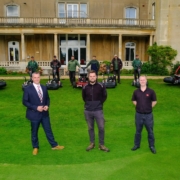 Six Nations: How the grounds staff are preparing