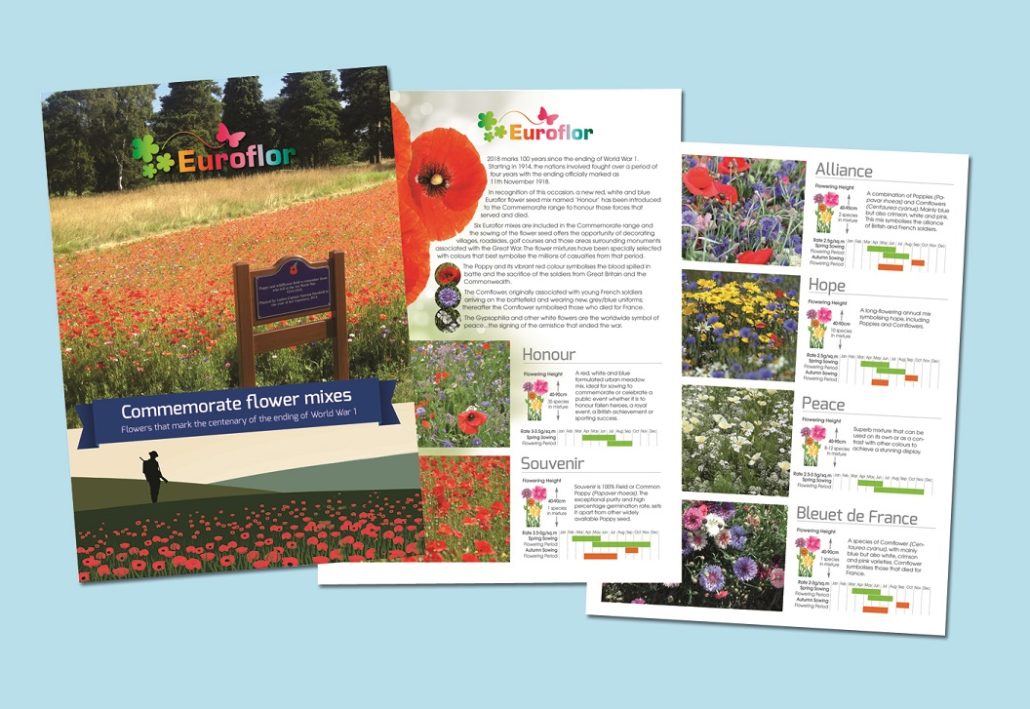 The mixes are available either as a Discovery boxed sets of 10 x 50 gm sachets (any combination) or as individual 1 kg sachets. Each 50 gm sachet will cover 10-15 m2; I kg will cover 150-350 m2. Colour brochures describing these and other Eurflor mixtures are available from a Rigby Taylor area representative or via Freephone 0800 424919. 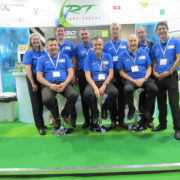 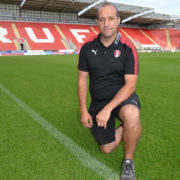 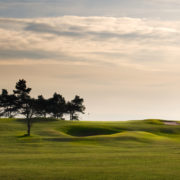 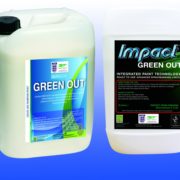 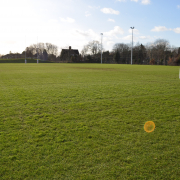 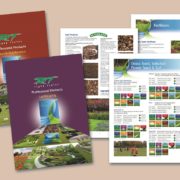 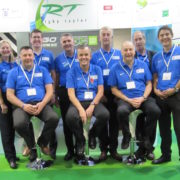