Royal Cinque Invest In Otterbine: Royal Cinque Ports Golf Club has recently invested in two Otterbine High Volume aerators to improve the water quality of its reservoir and help prevent stagnant smelling water and the build up of weeds.

The club in Deal, Kent has a 13,000m3 reservoir, the water from which is used to irrigate the 18-hole Championship Links course, but with no aeration to keep the water clean and clear James Bledge, course manager, was noticing a significant deterioration in water quality. 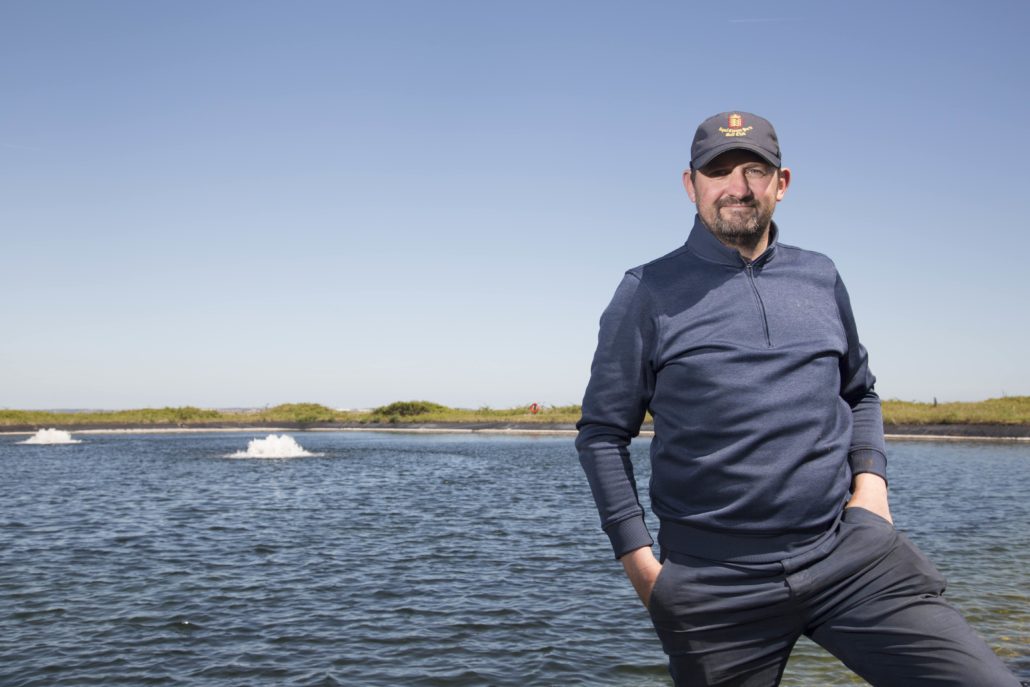 “The water was starting to turn stagnant and was giving off a strong smell, and there was a considerable amount of weed and algae forming on the bottom of the reservoir,” he explains.

To solve the worrying problems the club opted to have two Otterbine aerators installed at the same time as a new Toro irrigation system and a renewal of its Toro fleet, all delivered by distributor Reesink Turfcare.

The club is a Toro Total Solutions club meaning it has a 100 percent Toro fleet as well as a Toro irrigation system, but that didn’t mean an automatic order for Otterbine, which is also distributed by Reesink Turfcare.

In fact, the Otterbine aerators were suggested by Robin Hume Associates when designing the new irrigation system. With success at similar clubs in the same application, the irrigation design consultancy was confident Otterbine would help to solve the issues at Royal Cinque Ports, and it seems that judgement was right.

“We’re seeing a substantial difference since the installation of the new Otterbine aerators,” says James. “The water doesn’t smell anymore and we’re already seeing an improvement in the water quality.”

The Otterbine High Volume aerator adds an impressive 3.3lbs or 1.5kg of oxygen per horse power, every hour and is constructed from marine-grade, 316 stainless steel, thermoplastics and a rugged, energy efficient, low speed motor to withstand even the toughest of aquatic environments.

But it’s not just that which has impressed James, the ease of use of the control system has too: “It’s been set on a timer, so that way it doesn’t disturb any nearby residents and helps us to save on energy.”

The importance the club places on its water quality, sustainability and the technology that it manages, is evident in James’ decision to assign greenkeeper Nick Machin the role of supervising all the irrigation and aeration technology. Coincidentally, Nick happens to be the 2017 winner of the Toro Student Greenkeeper of the Year Award and James feels confident the day-to-day management of the new additions will be in safe hands.

“With the technology we now have at our fingertips and the supervision from Nick, I am confident about the improvements we’ll see in the long term. It will be interesting to see, for example, how the turf benefits from the better-quality water irrigating it.” 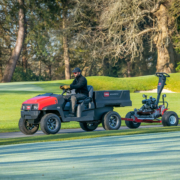 Club continues to invest in technology from Toro 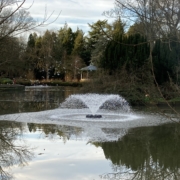 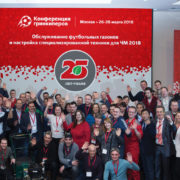 Foley ‘Up The Game’ In Russia 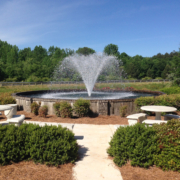 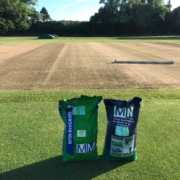 Limagrain Stays In The Family 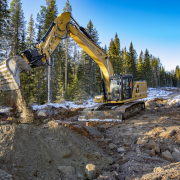 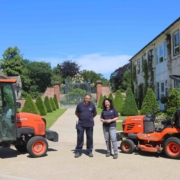 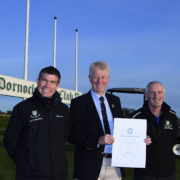