England groundsmen face uncertain times: While most counties have furloughed staff and players in a bid to save money as they wait to see what, if any, cricket will be played this summer, a hardy bunch of groundsmen remain in situ, trying their best to keep on top of the country’s 18 first-class grounds.

Without pitches to prepare though, their job is very different to what it would normally be at this time of year. “I know everyone thinks we are just grass cutters but that’s pretty much what we are at the moment,” jokes Stu Kerrison, Essex’s head groundsman. 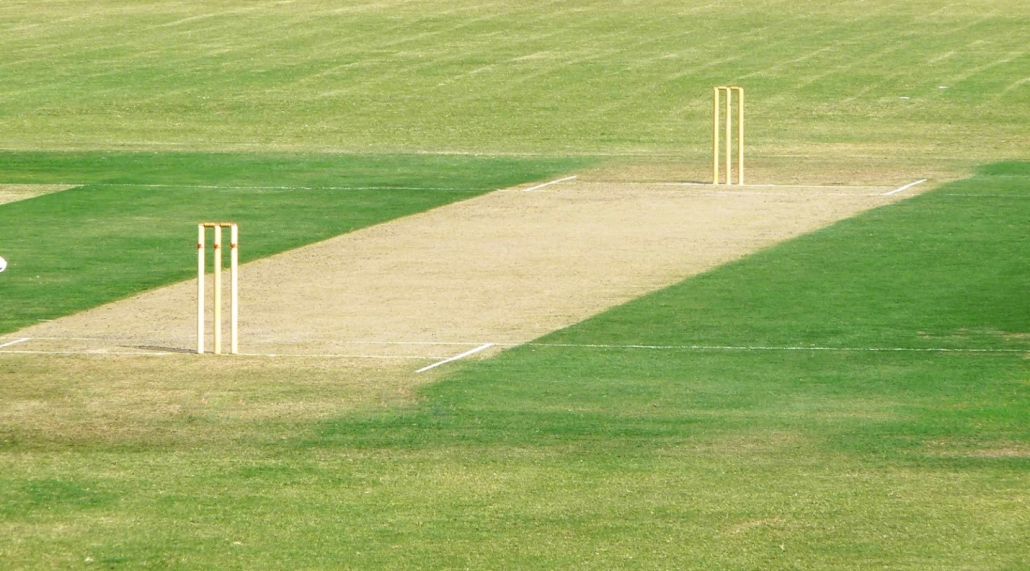 He has been with Essex since 1984 and is the only one of the club’s ground staff to have been kept on full-time with the rest placed on furlough. It is a situation which has been mirrored across ground staffs up and down the country. But even though there is no cricket, there is still plenty to be done and the remaining groundsmen have had to pick up the slack. Understandably, they have had to prioritise the most crucial tasks.

For Kerrison, that means the odd jobs around the ground, like trimming the hedges, are being left for now so he can focus on the square and outfield. Gary Barwell, the head groundsman at Edgbaston, has only been cutting the outfield one way rather than the two ways he would usually do, which gives it that polished finish you see on the TV. “You are just coping with it,” Barwell tells Cricbuzz. “You knock a few things off that aren’t important.”

One of the biggest focus areas has been keeping enough water on the grounds in the unseasonably warm weather. Barwell has computer irrigation at Edgbaston so he can turn it on from home but the watering at Chelmsford is done via a good old fashioned tap and sprinkler system. “That’s been a battle because it takes three and a half days to water the outfield with our sprinkler,” says Kerrison.

The other major challenge has been perhaps the only certainty facing the groundsmen at present: the grass will not stop growing. And given the warm weather throughout April, followed by a bout of rain this week, it is growing fast. Barwell took 28 boxes of grass off the Edgbaston outfield on Friday. “Every day the outfield at the main ground needs to be cut whenever you’re there,” he says. Kerrison has sprayed the Chelmsford outfield with a growth regulator to slow things down.

For Neil Godrich, Derbyshire’s head groundsman, the enforced break has been an opportunity to recover the square from the winter’s rainfall. “We had quite a lot of bare ends on the main square because the rain washed all the seed around in October and November time,” he tells Cricbuzz. 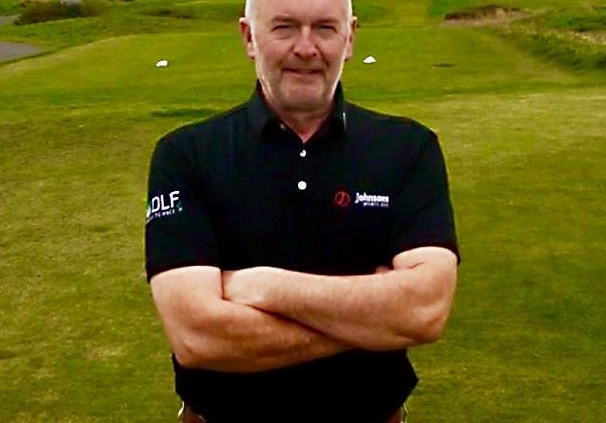 New Face In The North For DLF: To support their continued investment, growth and increase in sales, DLF Seeds have announced the appointment of Alistair Eccles. Joining the amenity team as Regional Technical Sales Manager for Scotland and the North, Alistair’s new role will see him working closely with both customers and distributors, providing advice and support on the Masterline and Johnsons Sports Seed ranges.

Alistair has a wealth of industry experience in many different areas of agronomy, grass seed and turf production. He joins DLF on the back of 12 years spent at Germinal Seeds where he worked closely with a range of customers including golf courses, sports stadia and landscapers. Prior to this, Alistair spent 18 years in several roles in the crop protection industry. He is a BASIS and FACTS qualified advisor and is now looking forward to putting his expertise to good use in his new role with DLF Seeds. 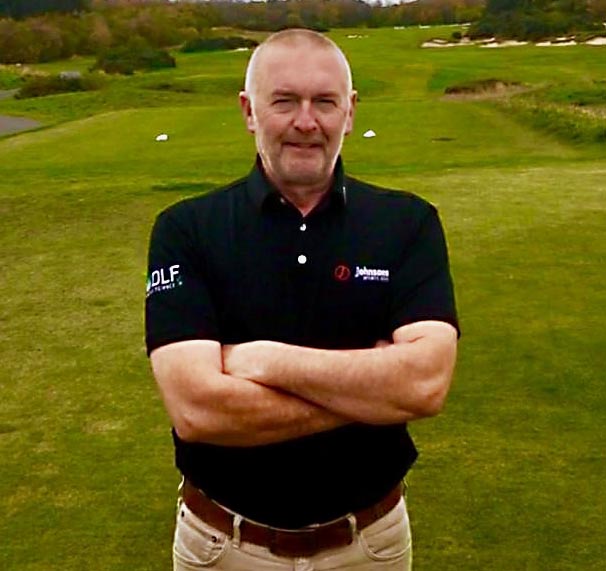 “Over the years I have been fortunate enough to work alongside some fantastic turf managers and I look forward to furthering acquaintances old and new, delivering technical advice and support in my new role.  DLF are continually researching and developing exciting new breeding innovations which I’m excited to be working with in the golf and sports turf sectors.”

A keen golfer himself, Alistair can often be found out on the course in his spare time.