Football’s “Made in England” Pitches: Sunday’s World Football Cup Final, the first-ever to be staged on a revolutionary hi-tech playing surface, is set to deliver a multi-million pound boost to SIS Pitches, the English firm behind the groundbreaking technology. 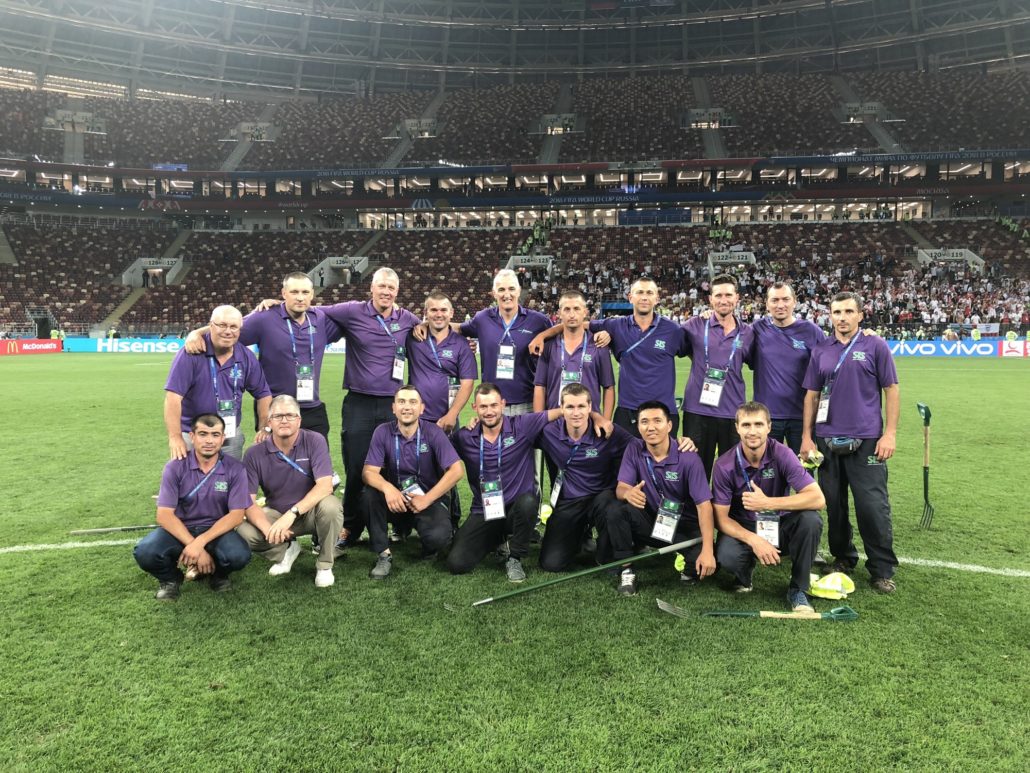 Luzhniki’s pitch uses SISGrass, – 95% natural grass reinforced with 5% synthetic fibres – and SISAir, a unique aeration system capable of removing a deluge of rain from the surface in just five seconds, whilst optimising root moisture via a network of undersoil pipes.

George Mullan, CEO of SIS Pitches, said: “With around one billion people expected to watch the final, there’s clearly pressure to get the pitch in top condition, despite it being used for over 60 hours – the equivalent of a full Premier League season – in the past five weeks. That would have been impossible on a traditional all-grass pitch.

“Everyone has been raving about the quality of football at this tournament and our pitches have certainly given Modric, Lukaku, Mbappe and Kane a brilliant platform to perform on. The feedback we’ve had from everyone involved has been hugely positive. It’s the first worldwide showcase for these technologies to be combined at a World Football Cup final and it’s performed perfectly.” 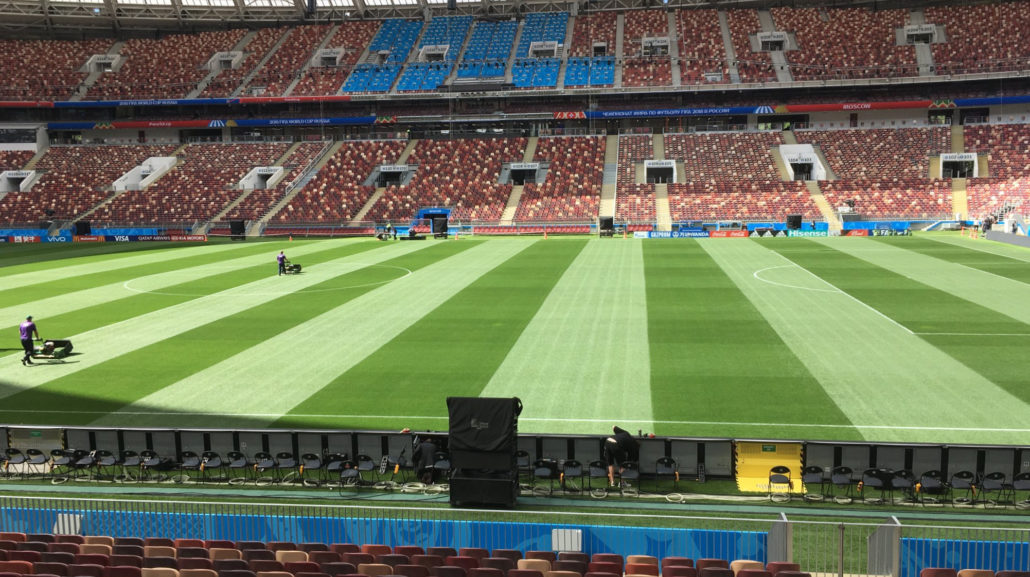 Mullan said: “We’re seeing huge interest from professional sports teams in the US and Japan, as well as the enormous American university sector and we’re installing eight SISGrass pitches in France this summer alone.”