Glyphosate Debate Continues In Europe: The European Parliament’s Agriculture and Environment Committees held a joint hearing this week to listen to speakers from both sides of the glyphosate debate.

European member states will have the opportunity to discuss the renewal of glyphosate on 25 October at a special meeting of the Standing Committee on Plants, Animals, Food and Feed (SCoPAFF). 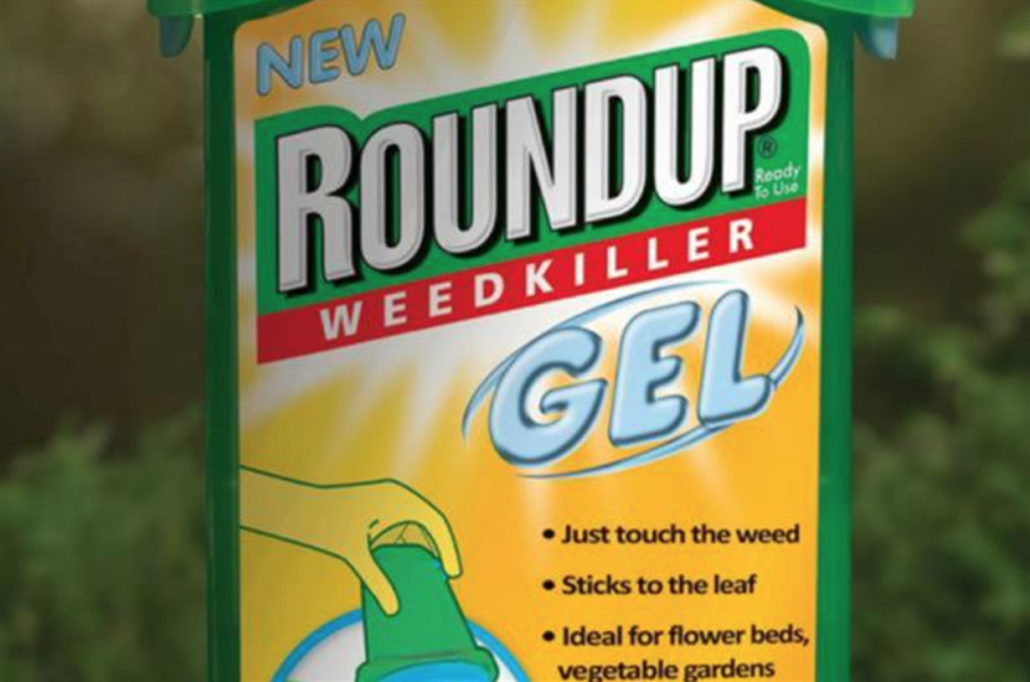 The EU is set to vote on whether to renew licensing for glyphosate.

The European Chemicals Agency (ECHA) and the European Food Safety Authority have concluded that the herbicide is not carcinogenic.

Tim Bowmer, chairman of the European Chemical Agency (ECHA)’s Committee for Risk Assessment, toild this week’s hearing that there was “no classification for carcinogenicity is warranted”.

Professor Christopher Portier of Maastricht University criticised health authorities’ assessments in the US and in the EU, saying that they had disregarded up to half of cancer cases detected in animal studies of exposure to glyphosate.

Monsanto were not at the meeting.

The European Crop Protection Association pointed to research that shows EU farmer profitability increases by up to 25% when they use glyphosate to control weeds on their farms. This represents €11bn of a total €44bn profit and a drop in income this significant could lead to a drastic rise in the cost of a multitude of staple crops.

Crop Protection Association chief executive Sarah Mukherjee said: “Glyphosate is, and always has been safe. This debate has never really been about safety, it has been hijacked and politicised to force a wider debate on modern agriculture. It’s right that we’re having that debate, but it’s wrong to use health scares to get there.

“The European regulatory process is meant to be reviewing glyphosate, a product with more than 20 manufacturers supplying the European market and a vital tool in sustainable, productive farming. The unnecessary focus on one company risks diverting attention away from the science and opinions of expert regulators around the globe who agree glyphosate is safe. Failure to renew glyphosate’s licence risks damaging the economy, the environment and European agriculture.”