Les Malin Promoted By Etesia: Les Malin has been appointed as the new managing director of Etesia UK with immediate effect, in what is his third successive promotion.

After starting his career in the farming industry at the age of 16, Les moved into the groundscare industry in 1993. He joined Etesia UK from Amazone in 2000 as area manager and was appointed general manager in 2006. He quickly became an influential figure within the company and in 2014 he was promoted to operations director – a move which saw him become the company’s first ever UK director. 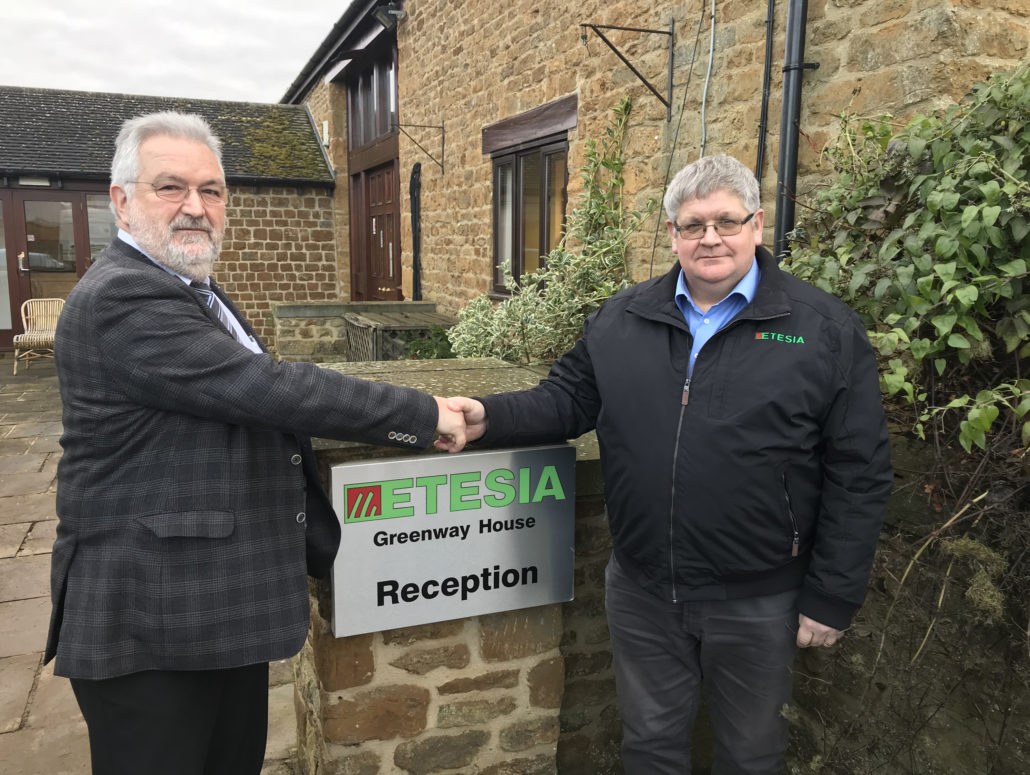 Following the retirement of Etesia SAS president Patrick Vives In December, the board and shareholders unanimously decided to promote Les to the position of managing director.

“Les is someone that we can absolutely rely on so this promotion allows me to take more time out and enjoy retirement!” said Patrick.

Throughout his tenure at Etesia UK, Les has seen the company grow into one of the most innovative manufacturers in the groundscare industry. What started as an unknown company with just one product, Etesia now boasts an extensive dealer network throughout the UK and has added to its wide portfolio of products after becoming exclusive distributors of Pellenc battery-powered tools in 2010 and the Oeliatec environmentally-friendly weed control range in 2017.

Les has been instrumental in helping the UK become Etesia’s third largest market behind its homeland France and Germany – which certainly is an achievement considering that Etesia now has a presence in over 40 countries.

Commenting on his promotion Les said: “It’s an achievement and an honour and I’m very grateful for the opportunity to prove myself.

“My aim is to try and help the business continue to grow and show the shareholders that we can do what we need to do and make it work for them.”