Mount Pleasant FA to invest in EPL expertise: In addition to improving the quality of the team and the coaching staff, Mount Pleasant Football Academy have plans to refurbish the surface of the field at Drax Hall where they play their home games.

Mount Pleasant FA, who are in the process of constructing their own facilities a few miles from Drax Hall, had upgraded the lights at the facility last season and will turn their attention to the surface, as soon as they can get world-class expertise from England, it is understood. 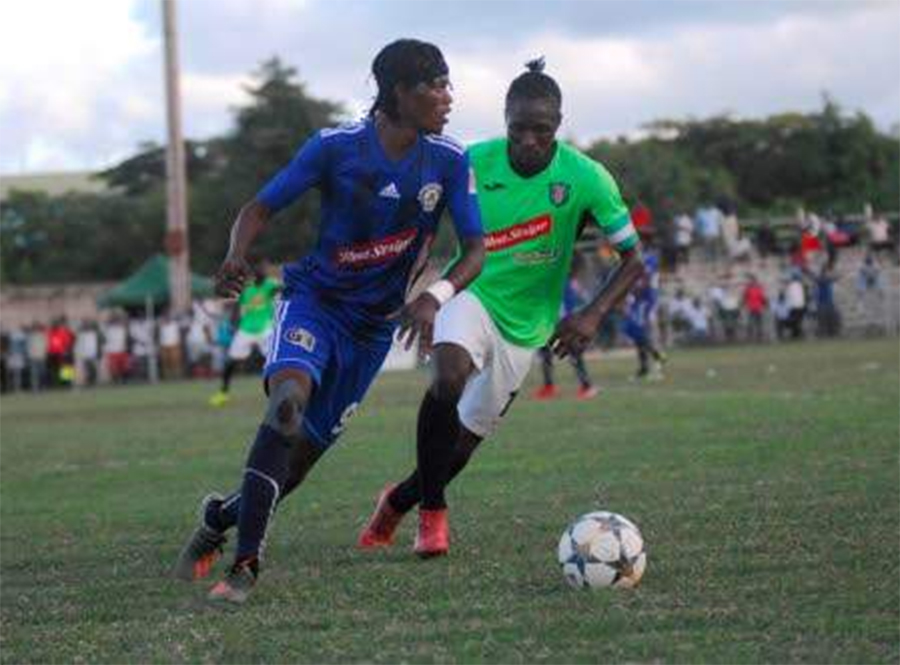 While saying they would use what they have at the moment, Englishman Walter “Wally” Downes, who is expected to join the coaching staff at the academy, says he will be seeking expertise from English Premier League (EPL) ground staff to get the playing surface up another level or two.

“To come from where you have come, this is fantastic,” he said in a recent interview, after meeting with the ownership and the board of Mount Pleasant FA on a trip to the island. “Whatever club I have gone to, even at the lower leagues in England, sometimes the training ground is not great but if it is my job and if I am taking a training session now this is the best we have got let’s play the best we can on it.”

Downes, an experienced coach with stints at several clubs in England, said he would not put up with any grumbling about the field. “I don’t want people moaning about it, when we get a better pitch we will get a better pitch, but today in this session this is the best that we have got so let’s get on with it make the best of it.”

The question, he said, was, “Can we improve the training ground as it is now? Yes, I think we can. We may have to train on it for the next two or three years until we get the big, new academy up and running.”

Downes said he had spoken with the club’s board about his plans to help with the field and had got its blessings. “They have given me permission to go home and also interview a couple of Premier League groundsmen, asking if I can loan two of their groundsmen or two of the young fellows who are in university.”

Explaining that to be a groundsman at the Premier League level in England requires university training, he said he would ask: “Can I take two of your guys over for a month to educate the guys here and to work on the pitches for a month? They would give these guys their Premier League knowledge, when they go away the guys have a plan to work on the pitch and make it better, then when they come back in a month’s time and educate the guys who are working on it now, because they need help. There is not enough equipment to make the grounds better, so bring in people who can help them.”

Downes said in the future the local groundsmen will improve over time with the clubs investing in them and they in turn would help others in the art of preparing the fields.