Turf Matters Big Winner at the TOCA Awards Again!: Turf Matters proved that last year’s triumph in the International Turf and Ornamental Communicators Awards was no fluke by winning big again in the delayed 2020 Awards. 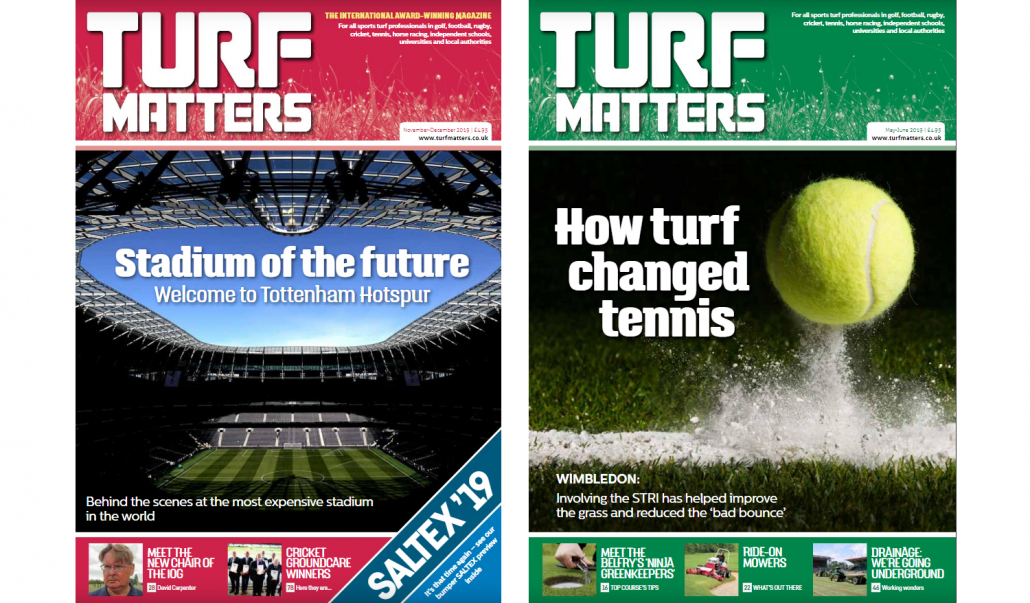 In addition, for the second year in a row, Scott was awarded the Gardner Award for the Best Overall International Entry for his Stadium of the Future, article which focussed on the new Tottenham Hotspur stadium and the great work Darren Baldwin and his team carry out.

“Tim and I are absolutely delighted. We always strive to bring our readers the best possible magazine and we feel that by winning awards our work is rubber stamped,” said Scott.

“Having independent industry experts assess our work is a useful exercise whether we win Awards or not. That said it is much more gratifying to win!” he added.

Turf Matters winning entries can be viewed at turfmatters.co.uk – magazine