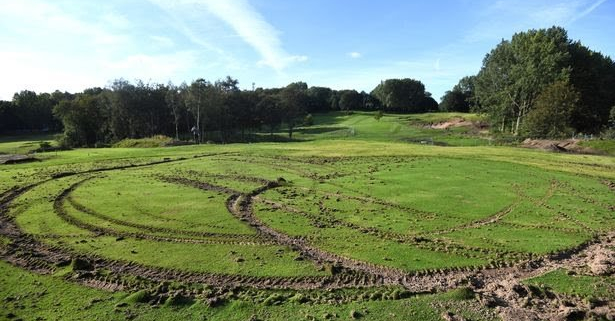 Vandals Leave Golf Green ‘Completely Shredded’: This was the scene of devastation left at a golf course after an off-road buggy was seen performing ‘doughnuts’ on the greens.

A section of the course at Prestwich Golf Club has been ruined after the act of vandalism, which took place at 4.40pm last Friday. 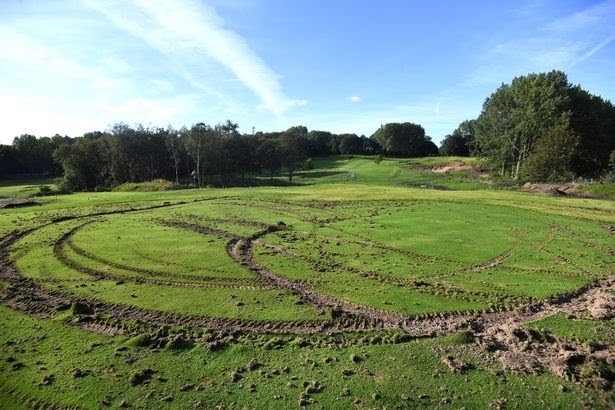 It is believed someone managed to gain access to the golf club via a path from nearby Kersal Moor before driving across a green, fairway and teeing complex.

The course has been left badly damaged, with evidence of tyre marks and mounds of turf having been torn up.

Furious golf club bosses estimate it will cost them tens of thousands of pounds to repair the damage.

Police are investigating. No arrests have been made.

Golf course manager, Chris Harding, said: “The damage is horrendous, it has been completely shredded.

“It is going to cost a hell of a lot of money to repair.”

A major course remodelling, costing just shy of £1m is currently taking place at the club.

The work has been funded by a payment from a developer as part of an agreement to build 17 luxury homes on part of the old course.

Half the course has been closed since last September while contractors carry out work on the scheme, which will see 11 holes altered.

Mr Harding said the damaged section of course had only been laid down for three months and is yet to be played on.

It had been hoped that the course would be ready to play on by June, but the latest act of vandalism has proved a major setback to that schedule and has left members ‘gutted’.

“There has been a good buzz about the place, but everyone is just feeling flat now.

“It’s heartbreaking after all the work and dedication that has gone into it.

“A lot of time and money has gone into building the course and making sure it is ready to play on.”

“It is going to take a lot of time and effort to get us back on schedule.”

A spokesperson for Greater Manchester Police confirmed the force had received a report of the incident, adding: “The damage is believed to have been caused by an off-road four wheel drive vehicle that has been driven on the green.

“No arrests have been made at this stage and anyone with information should contact police on 101.” 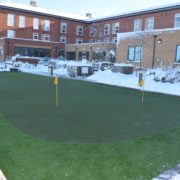 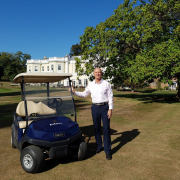 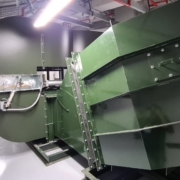 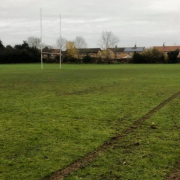 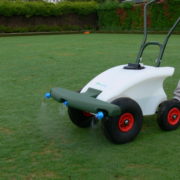 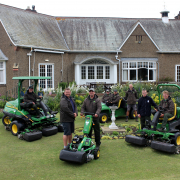 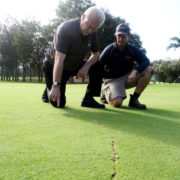 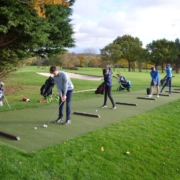 Wick GC Brings Toro On Board
Scroll to top