Warrington GC continues down electric route: Warrington Golf Club in Appleton, Warrington, has re-invested in Toro for another five years and has included more electric options in its new fleet from Cheshire Turf Machinery. 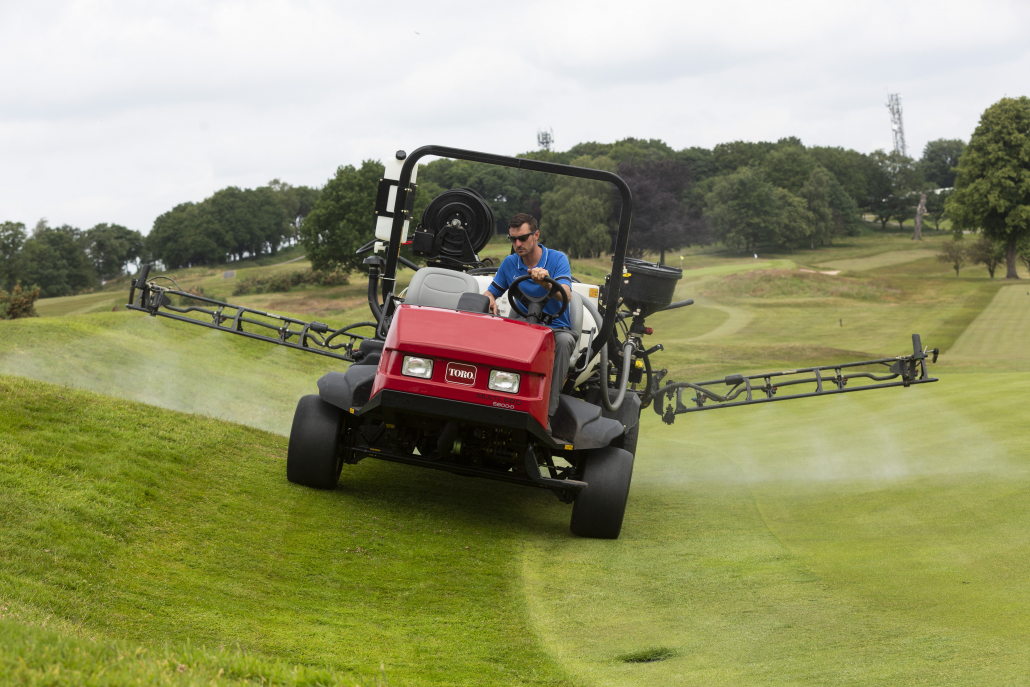 Ben Goodchild, head greenkeeper, has been at the club for the past four and a half years, and he couldn’t be happier about the recent purchase from a brand he knows very well and trusts implicitly.

“We’re trying to go as ecological as possible,” says Ben. “With Toro’s electric machines, we’re cutting down on petrol and diesel usage. We are also looking at getting solar panels in our shed roof to power all the machines.”

Because the machines are so quiet, Ben’s team has a lot more flexibility to work any time of day on any part of the course, allowing them to get a lot more done and stay ahead of golfers.

“I’m super impressed with Toro,” Ben admitted. “I’ve been in the industry for 15 years now, and I first worked with Toro machines at Stockport Golf Club. I think it’s simple and very user-friendly. I’ve used other brands and nothing has ever come close to Toro. The machines and the parts cost slightly more, but the longevity and productivity are second to none and they don’t break down as much so you’re spending less in the long-run.”

Warrington Golf Club has kept a strong relationship with Cheshire Turf Machinery for over ten years, crediting their reliability and being a full-service dealer as the major factors behind their choice.

“They’re awfully good to us,” Ben says. “If we need something fixed or if we’ve got a small breakdown, they’ll come to us straight away and make sure we’re looked after. With other dealerships, it’s not always a fast turnaround, so Cheshire Turf are very good at that. You just need to go to one place, which makes it simple, fast and efficient. They’re as good as it gets.”

In the meantime, Warrington Golf Club is slowly trying to filter out existing machines from other brands and replacing them with Toro ones. The reasons for their decision touch upon their commitment to electric power and environmentally friendly options, which have also improved both productivity and convenience.

As for which piece of equipment stood out from the list, Ben has become enamoured with the Multi Pro 5800 sonic boom sprayer.

“It’s probably the best piece of equipment I’ve ever used in greenkeeping and I think that it’ll change the game for greenkeepers in the future. It’s very precise and very easy to use. It’s worry-free. I know there won’t be any leaks or any problems, so we’re not wasting money on chemicals or adding too much to the environment. The hose reel is also really handy for tighter areas – it’s a real game-changer!”

2020 was a strange time for the club. Despite the initial break over the pandemic, golfers promptly returned when the doors opened again and the greenkeeping team was more than pleased to finally have players to appreciate their hard work. Citing no significant struggles, Warrington Golf Club currently has 50 members on its waiting list, buzzing to start playing again.

“I like to think there were some silver linings about the whole situation,” Ben concludes. “People started appreciating the outdoors a lot more – how you’re out there, you’re alive and you’re playing golf. Appreciating the small things in life.” 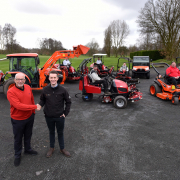 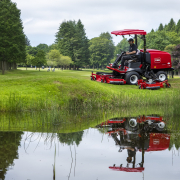 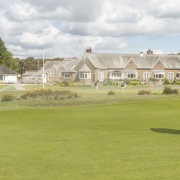 Smoothly Does It At Ganton GC 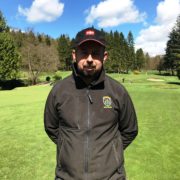 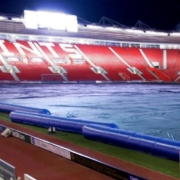 Pitches down to -6֯c? TGC could help 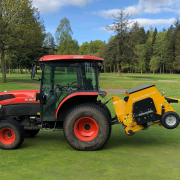 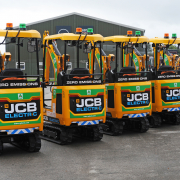 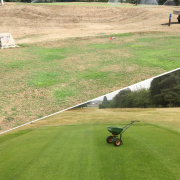 On the horizon podcasts