The Bedfordshire company are joined by Finish dealer, NH Koneet, who was awarded Most Improved Dealer whilst German company Rasenwelt won European Dealer of the Year 2018. 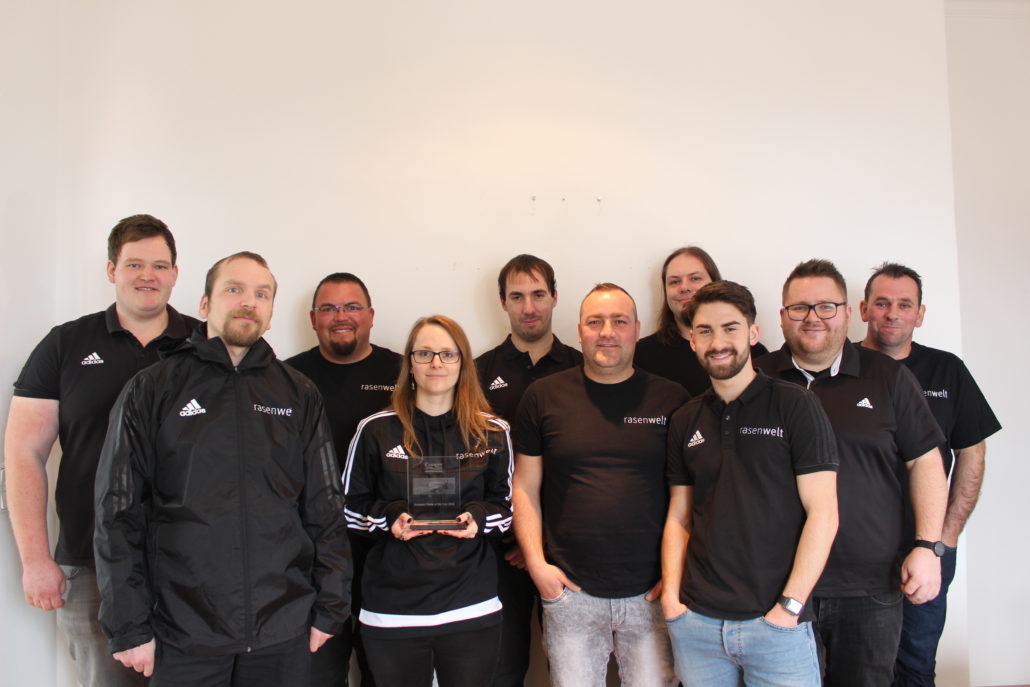 George Browns has been selling Campey products from their six depots since 2002 and now offer the entire range from Dakota and Imants through to Raycam and Vredo. For Browns, Campey products lend themselves to the hire market as much as they do retail sales, making them very popular with customers who recognise the impact they can have.

Jon Ryan, a member of the professional grass machinery sales team, collected the award on behalf of George Brown’s at BTME 2019 and appreciated the work of everyone at the dealership had been recognised.

“We were delighted to be named the Campey UK Dealer of the Year,” he said. “It recognises the work of everyone in our six depots and the combined efforts of the sales and hire side of the business who have come together to make a successful team.

“We started with Dakota TopDressers in 2002 following on with Vredo Seeders, Imants, Koro  and Raycam. To be honest there aren’t many Campeyô products that we haven’t sold which says a lot about their products and us a dealership.

“It’s a balance between us and Campey as we go out and offer the products to our customers but Campey themselves bring enquires to us and that’s the bond between the dealership and the manufacturer, we also see that in their product support and knowledge. 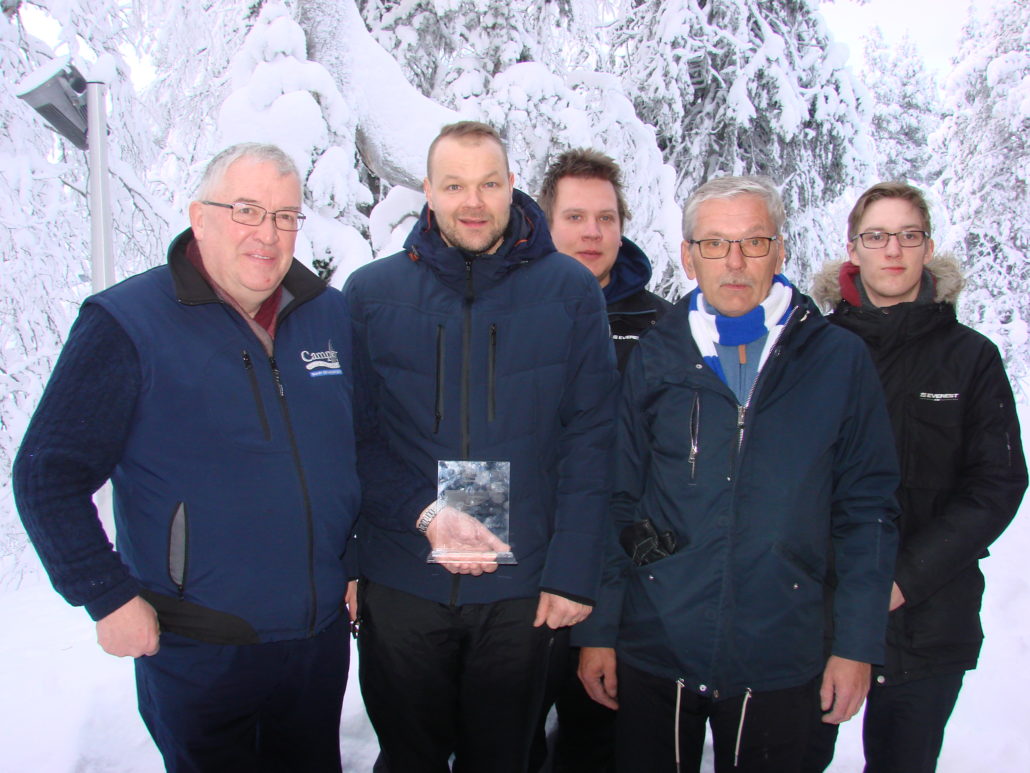 “Campeyô offers a wide range of machines like the Koro FTM, Air2G2, ShockWave, and the Raycam SPEEDRESSER. All of the ranges are popular with our customers because they’ve come from an innovative and forward-thinking company that have seen the challenges faced by turf professionals and made a point of providing a solution.

“Because of that they are now a company that sets the trend of the industry rather than following it.”

Managing director of NH Koneet, Teemu Hakkinen, hopes the successful relationship with Campey will continue as new customers in Finland continue to adopt the exclusive range of machines.

“It is an honour to receive this award. It reflects the successful relationship we have had with Campeys over many years and this is down to them supplying quality products with an excellent back-up service from a very reliable company, with excellent personnel in the field and at head office. ”

Rasenwelt’s impressive performance in 2018 also saw them named the European Dealer of the Year with the award received by Sales manager Armin Langenmair and his team.

New Home For Toro At Royal Norwich
Scroll to top