Forces charity receives boost: The Forces’ charity HighGround, which strives to improve the wellbeing and employment prospects of serving military personnel and veterans, using the green environment, received a major boost to its funds recently with a donation from corporate supporter British Sugar TOPSOIL.

At a presentation held at the Cricket Pavilion on the stunning Ascott Estate at Wing, to the southwest of Leighton Buzzard in Bedfordshire, National TOPSOIL Manager Andy Spetch presented a cheque for £5,320 to the charity’s founder and executive director, Anna Baker Cresswell, following a year of fundraising. 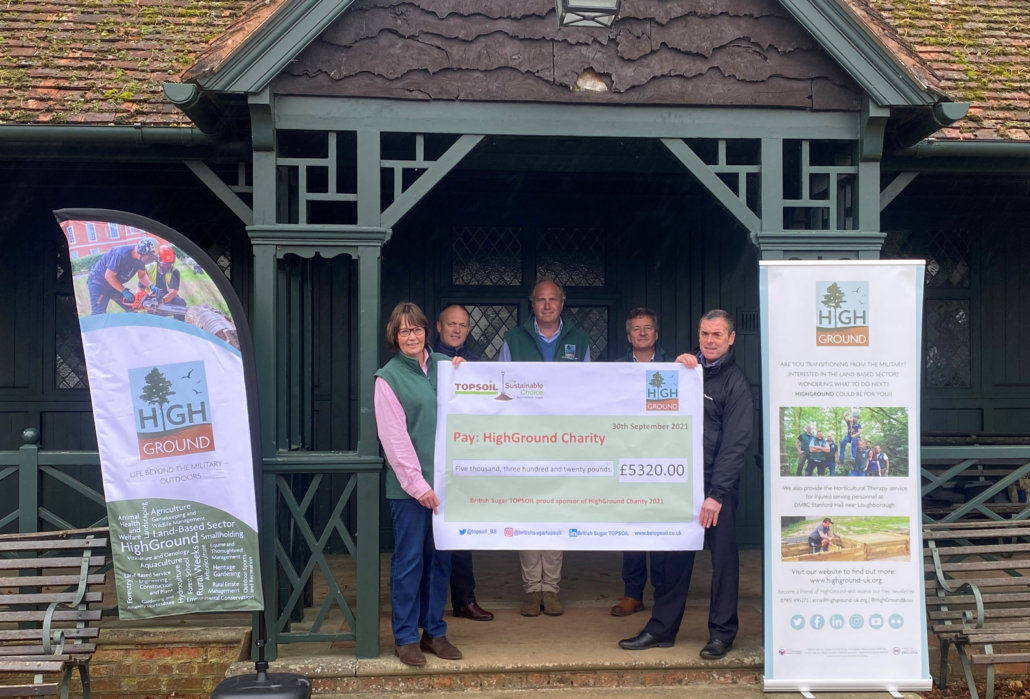 British Sugar TOPSOIL announced its support for HighGround last autumn and, in addition to this financial donation, has supported the project by providing topsoil products for its horticultural therapy garden at DMRC Stanford Hall near Loughborough. The money raised over the past year will enable the charity to continue its vital work helping those who have served to find jobs, careers and vocational opportunities in the land-based sector once their military careers are over.

“I can’t begin to thank Andy and his team at British Sugar TOPSOIL for their generous and ongoing support of our work at DMRC Stanford Hall and now this fantastic donation, which has enabled us to commission a short promotional film as part of our Corporate Champions initiative to generate new corporate supporters. We would be nothing without our Friends and I am proud to count Andy and TOPSOIL as part of our growing network of valued and loyal supporters who enable us to continue to deliver our work with those who have served their country. #outdoorsisbetter!”

“We are absolutely delighted to be able to make this donation after a year of fundraising. The charity is doing incredible work to support our armed forces and veterans and TOPSOIL is proud to be able to help them in this way.” 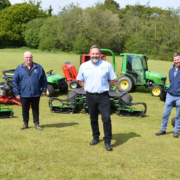 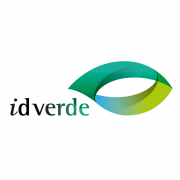 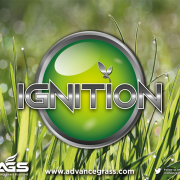 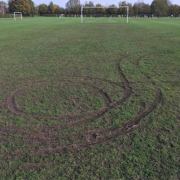 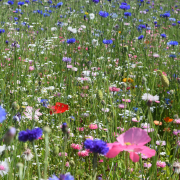 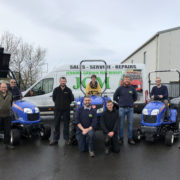 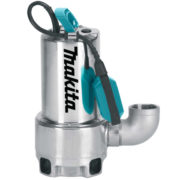 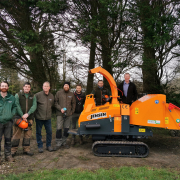