Having installed an Otterbine Fractional aerator last year in one of its lakes and seen vast improvements, the club has now opted to install a second Otterbine aerator which is vital to keeps its waters and fish healthy. Head Squared Aquatics chief executive Giles Head, who recommended and installed the Otterbine aerators for the club, explains. 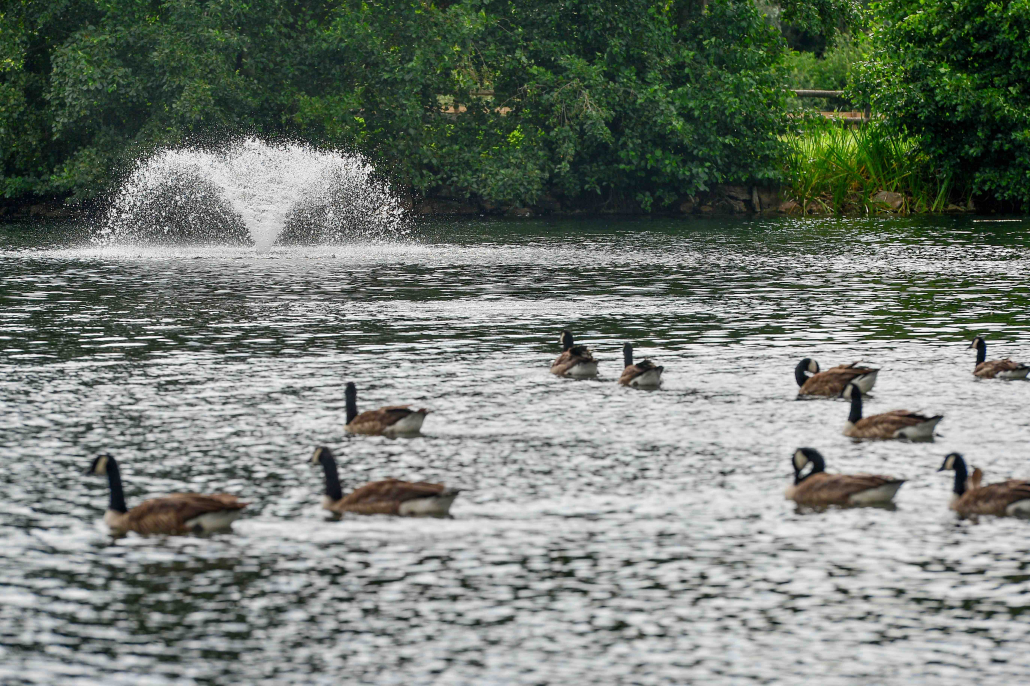 “In the lakes at Millets Farm there’s a high level of anaerobic digestion, whereby bacteria break down organic and biological waste into carbon dioxide, ammonia and methane and this severely reduces the dissolved oxygen in the water. Plus, the lakes were suffering from thermal stratification, which is where the temperature changes at different depths in the lake which trout in particular are very sensitive to. It’s therefore vital to maintain high levels of dissolved oxygen to ensure the waters stay healthy, an even temperature throughout and suitable for aquatic life.”

And never has this been more evident to Giles than when one of the Otterbine aerators was damaged by fishing wire and had to be removed.

“Within just four days the oxygen levels dropped dramatically. Luckily for the fishing club they were loaned a replacement motor unit by Otterbine’s distributor Reesink Turfcare, so they could get the oxygen levels back to where they needed to be while their aerator was being repaired. But it just goes to show how delicate the water balance is and how quickly it can be disrupted.”

And with the poor results the fishing club were seeing with its last aerators, Otterbine has brought a welcome change, says Giles: “The club’s old aerators were only resulting in dissolved oxygen levels of between four and six percent. With the Otterbine Fractional aerators in place, the lakes are up to saturation point, getting the full amount possible.

“That’s why I recommend Otterbine systems,” he says. “I’ve been in the industry for a long time and seen that for every pound spent on an aerator, you’ll get twice as much dissolved oxygen in the water from an Otterbine than anything else. Plus, the customer service from Otterbine and Reesink is second to none.”

With the larger of two lakes at the club now benefitting from two Otterbine aerators, there are plans to potentially install another two in the other lake. Although smaller and served by a spring, and therefore not suffering as much and requiring the same urgent attention as the larger lake, ensuring water quality is the best it can be is very important to the club.

Eric Evans, fishery manager at the club concludes: “After speaking to Giles about the issues we were having, he supplied and fitted an Otterbine aerator after only three days, and within the week dissolved oxygen levels had reached super saturation and completely transformed the lake.

“We are thrilled with the service from Head Squared Aquatic and Reesink Turfcare, particularly with their loan of a replacement unit while ours was damaged, and we thank them both for their continued support.” 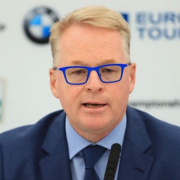 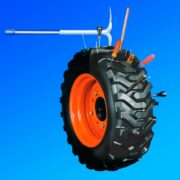 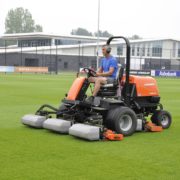 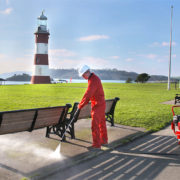 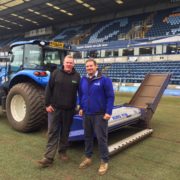 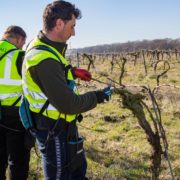 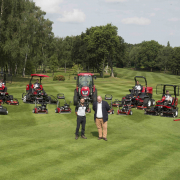 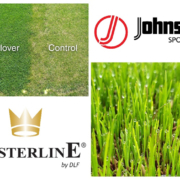 Click & Collect With The Countax PGC+
Scroll to top