Maintain or replace?: Bailoy Director, Adam Lovejoy, offers some helpful advice on whether you should invest in new or extend the live of your existing equipment.

Nobody wants to spend money unnecessarily, so it is important that any spending is on the correct product or service. But how do you know what that is, who do you ask and how do you know the information is correct? 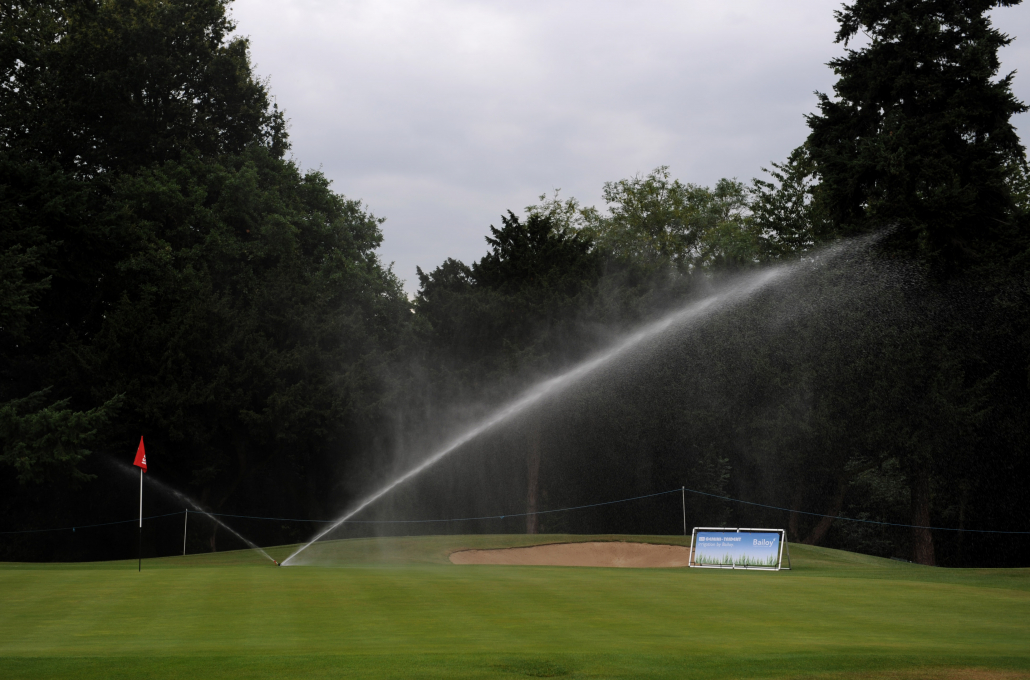 If you have a little more understanding of how your system is put together, then it should be possible to narrow down your options.

Over the years, these components will have required replacing, repairing, or upgrading. Sometimes the original product has been discontinued but there will often be a direct replacement. But why install a direct replacement when there is an improved component on the market?

Depending on the component in question, this is often where mistakes are made that can cause a chain reaction. Apart from must-do maintenance like pipe bursts or cable breaks, decisions on improving a system are often decided on visibility.

What do I mean by this? Things that can be more easily justified logically and seen by management, committees, or members.

The main contender is often sprinklers. With new technology giving improved coverage, better throw, and increased flow why would you not look at them – they can be seen around a green and often manufacturers will give you some free samples to try out.

Most new sprinklers have increased flow rates that can deliver more water in half the time. But that new sprinkler is fed by the existing pump and pipe network and you now require that network to deliver maybe double the previous flow. Maybe the pipes and pump can deliver that but what if they can’t?

So that’s it, you can’t benefit from new technology unless you replace the entire system? Not necessarily!

We see so many sites running computers that are over 10 years old with software even older. And with that old set up the database containing critical site information is also likely to be out of date. But as previously mentioned, they are not visual items, so to spend money on them is difficult to justify. 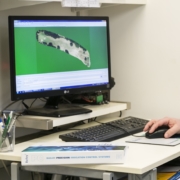 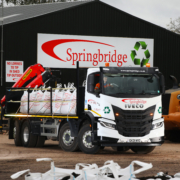 X-WAY or the highway! 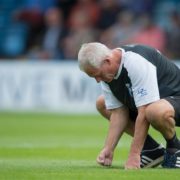 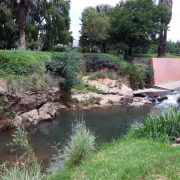 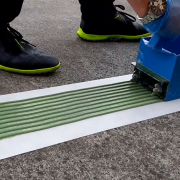 Ride-on mowers – what to look for