“Chafer grubs can be extremely damaging to golf courses and with limited chemical options available for controlling them, the use of entomopathogenic nematodes can be an effective and natural way to protect courses this season,” explains Dr Colin Mumford, technical manager at Bayer. 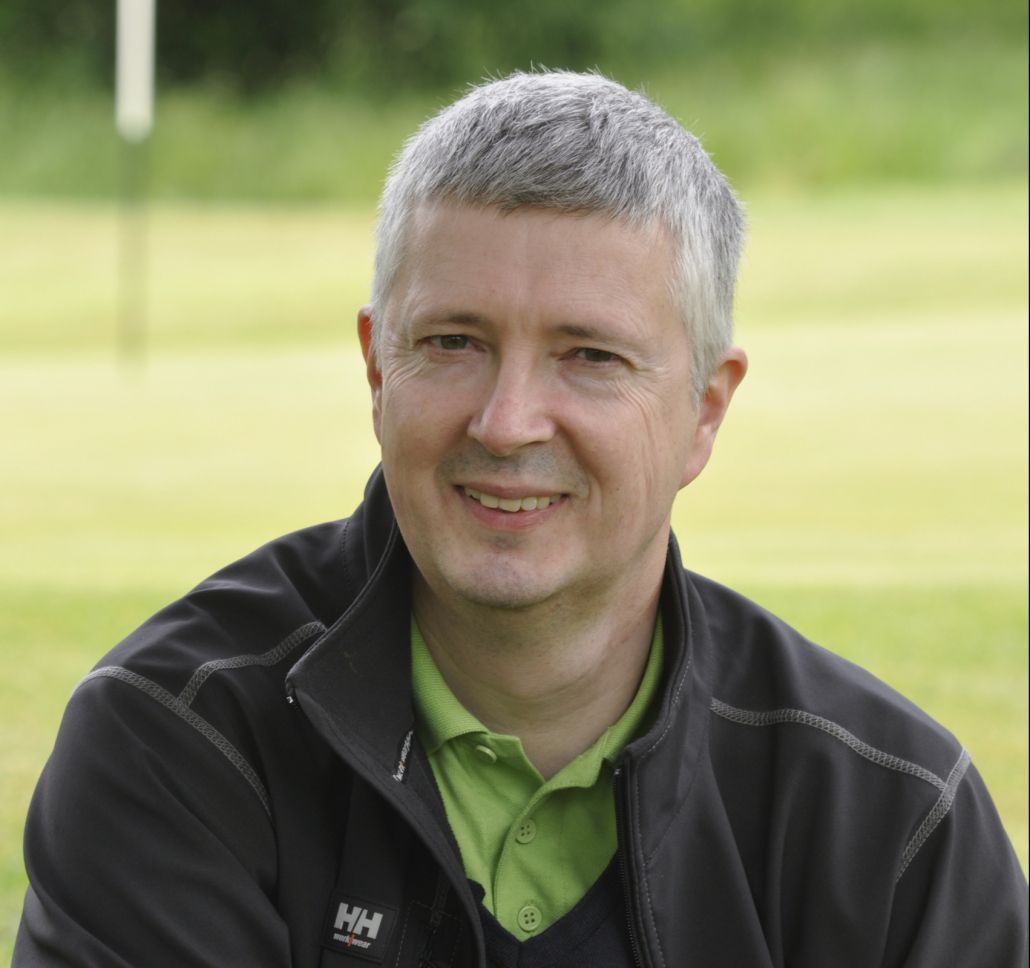 To get the application of nematodes right, Colin explains that timing is crucial.

“Over the past few years, we’ve seen that chafer beetles have been emerging six weeks later than normal, so it’s important to start monitoring for activity during May and continue to do this throughout the season,” he says.

“This can be achieved by simply looking for the beetles, but to get a more definitive measurement I would use pheromone traps,” says Colin.

“The beetles are usually active for a couple of weeks, so look for the point when their numbers start to decline in the traps. You should plan to apply the nematodes three-to-four weeks after this point, as the eggs they have laid would have hatched by then.

“By getting this timing right, the nematodes will be primed and ready to attack the chafer grubs at their most vulnerable stage, when they are newly hatched or juvenile,” he says.

Colin notes that it is also important to get the application process right as well as the timing.

“Pick an overcast day with a soil temperature above 12ºC to apply the nematodes, as direct sunlight will kill them and cold temperatures will limit their activity,” he says.

“Irrigate the area the day before to ensure there is adequate moisture for the nematodes, and it will help them move through the rootzone.

“Make sure to remove all filters from your sprayer and spray nozzle, as this can cause blockages,” adds Colin.

He also explains that it is important to use whole packs, if possible, as some will contain more than one species, that won’t be evenly distributed throughout the pack, so by using whole packs you’ll get a good mix of species.

“This combination of nematodes provides better control of the grubs because each species tries to outcompete each other to become the dominant species, meaning they are far more aggressive than they would usually be.”

Colin adds that it is important to maintain good soil moisture for a couple of weeks after the application, but warns not to over irrigate, as you will either flush the nematodes through the rootzone and down the drain, or simply drown them.

“Nematodes can be a very good option for controlling chafer grubs, but it’s important to get the timing right to target the grubs when they are at their most vulnerable to maximise control,” he concludes.

SALTEX to reschedule to March 2021