Reesink’s John Pike retires: Reesink Turfcare has announced with sadness and genuine gratitude for the role he has played in the company, the retirement of regional manager John Pike. After 17 and a half years working with the Toro UK distributor and its predecessor Lely UK, and close to half a century working in the turfcare industry, it’s certainly been an interesting career.

John first started work straight out of school and made the move to Triumph Motorcycles in the West Midlands, but after completing his engineering HND he soon realised he belonged in his home county of Dorset. He moved back and began working as a warehouse assistant at J.T. Lowes Garden Machinery, part of the Flymo company (the original importers of Toro), in what was originally meant to be a summer job, but soon saw him work his way up to trade and retail sales manager, and then area sales manager for Flymo in 1986. 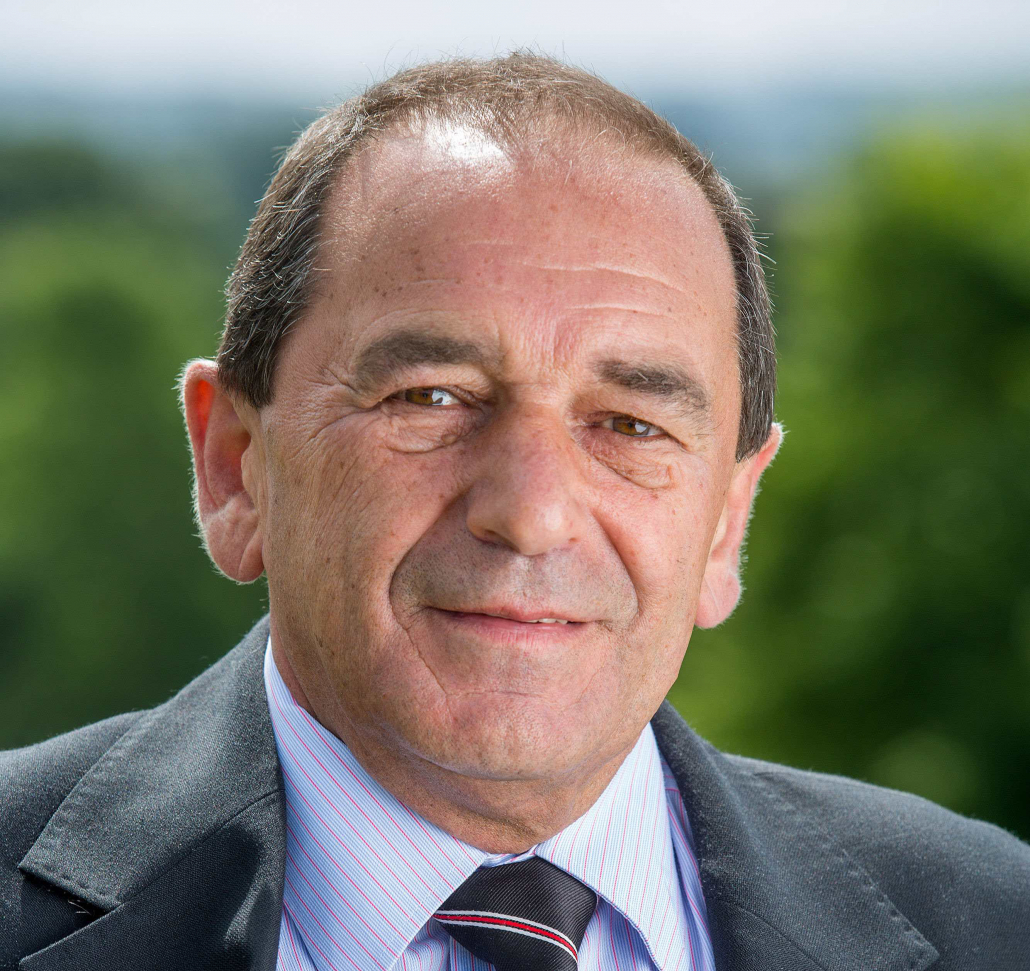 It wasn’t until 2001 that he joined the then Toro UK distributor Lely as a business development manager, and it was his passion for Toro machinery that inspired him to join, says John. “I had been involved with Toro since 1972, and enjoyed demonstrating the Toro70, 58, Trojan, GM3 and GM72 through the 70’s and 80’s and saw the brand develop and progress. I’ve always had faith in Toro’s quality and its place as an industry leader within turfcare.”

Coming from a consumer machinery company, John was one of the first to join Lely without full commercial experience. “I had to go from selling many thousands of inexpensive mowers a year, to selling hundreds of Toro machines at a much higher price point, so that was definitely a learning curve for me.”

But that didn’t stop John from making his mark with both Lely, and later Reesink, playing a fundamental role in the appointment of new Toro dealers and service centres in the South West region, a career highlight for him.

“I’m particularly proud of the work I did appointing service centres, some of which I had to really fight for,” says John. “And of course whenever I was able to convert a customer to Toro that gave me a real buzz. The harder the challenge, the more satisfying it was!”

John has seen many changes throughout his time in the industry, but the move towards finance deals he says has been the biggest. “It used to be that clubs would buy one or two machines a year on a rolling basis, which would mean they’d end up with a fleet of both brand new and 10-year old machinery! When I started, I would only get two or three fleet deals a year, and only really with the bigger clubs. Now, the introduction of finance options allow more clubs, irrespective of size, to secure fully modern fleets for course maintenance, which has been a really positive change to see.”

David Cole, managing director at Reesink says: “John has been the stable bedrock of our Midlands and South West regions forever, it seems. So, replacing him will be an obvious challenge – but he leaves his many colleagues and dealer partners in good shape for the next step. We wish John a long and happy retirement and thank him for his excellent contribution to the Toro profile and customer service in his region.”

John’s retirement plans have changed somewhat due to the ongoing Covid-19 pandemic, however this isn’t going to stop him from enjoying all of his hobbies.

“Originally I was meant to be flying off to the sunny Maldives to spend a couple of weeks detoxing the workaholic out of me! But that will have to be postponed for now. Instead, I’m looking forward to enjoying my hobbies; shooting, water skiing, off-road driving and photography – definitely enough to keep me busy!”

Having “loved every aspect of the job” it certainly is bittersweet for John to be saying goodbye. “I will miss most the relationships I’ve made during my time at work. I’ve made so many friends, and I’ve had so many lovely comments and well wishes already from customers and colleagues alike. In return, I wish them all the best for the future.”