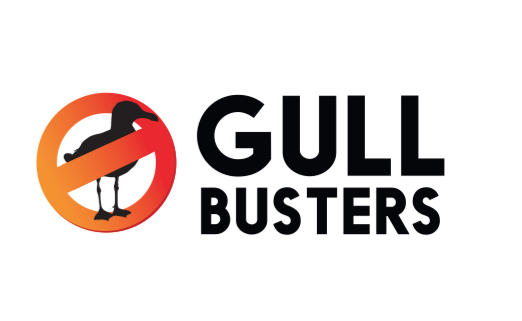 Seagull Deterrent ‘Gullsinator’ Arrives in the UK: High-tech faux predator provides councils and schools with a humane way to drive seagulls away. The Gullsinator, a new device designed to fight the ongoing battle to rid seafronts, promenades, parks, golf courses and other outdoor areas of seagulls, has arrived in the UK, and has already been successfully deployed.

Seagulls have become a health and safety problem for golf courses, parks, schools, racecourses, stately homes, cricket clubs and airports across the UK.

Seagull muggings have become an everyday occurrence in many communities and cause fear among the residents.  Anyone who has ever been dive-bombed – or ‘gull-bombed’ – by aggressive seagulls while enjoying a cone of chips at the seaside will know how scary it can be.

So in a bid to combat the airborne problem, Hartlepool Borough Council has revealed plans to launch a campaign to tackle the problem of the swooping scavengers – which have been known to turn aggressive towards people and even attack them causing gashes, cuts and bruises.

The Gullsinator is made of hi strength foam, shaped like a predator, with an electric motor that glides on grass, water, ice and snow. It’s controlled remotely, so the user can scatter the seagulls from a distance. Seagulls learn not to return to the original area through behaviour modification, thus ensuring a humane approach to eliminating seagulls from the land.

Jeremy from Gullbusters said “The Gullsinator gives local councils a simple and humane solution to the problem. Seagulls pose a regular problem for residents and visitors in seaside towns across the country , stealing food out of people’s hands aggressively in the worst cases.”

Council papers describe the act as “seagull muggings”, and state that “large groups of sea birds congregating waiting for food are intimidating, particularly as the larger herring gulls can have a wingspan of over 1.5 metres.

It goes on to say there is “potential for injury to both people and birds”.

This is where the Gullsinator comes in!