Spurs trust STAR EV with player welfare: Tottenham Hotspur Football Club is placing its trust in STAR EV and Reesink e-Vehicles when it comes to its football players’ welfare at its Training Centre in North London with three all-electric ambulance vehicles.

It is absolutely vital for all the footballers’ welfare that strict medical requirements are in place at all times and as well as having a fully trained medical team, Tottenham now has two new ambulance vehicles for the men’s team and one for the women’s. These vehicles are kept on site, fully equipped and ready to support the medical team at a moment’s notice. 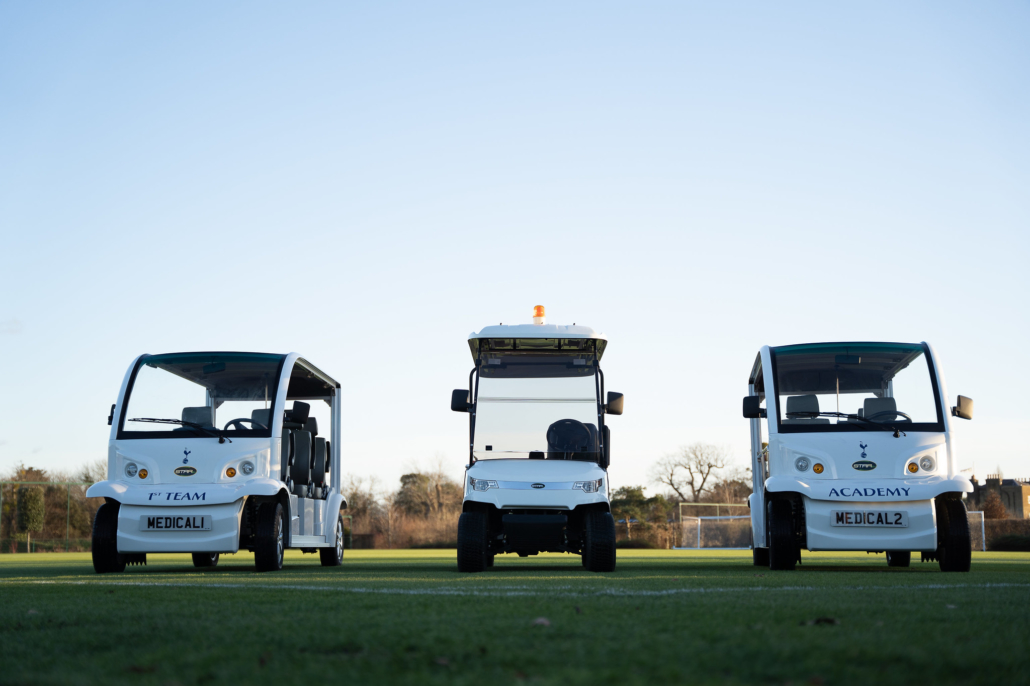 For the club that holds the title of the Premier League’s greenest club, it was a given that the vehicles would be battery-powered, but the decision of which brand to put his trust in when it comes to supporting the medical teams with the safety of the players came down to Darren Baldwin, Head of Playing Surfaces and Estates at Tottenham Hotspur Football Club, who explains: “What makes these ambulance vehicles stand out are their logical design and innovative features that combine to make the job of the medical team easier.

“The gurney in particular is applauded for how it slides on and off and locks in securely with just two clicks of the handle, while the auto lift and load feature mean it stands up securely. The medical boxes and good storage capacity make sure the team has everything they need logically stored and conveniently to hand so they can be efficient under pressure.”

It’s not just the ease of use the medical team has commented on though, Darren reports positive feedback on the quality of the product too. He continues: “We’ve all been blown away by the quality of these vehicles, they are far in advance of the competition. The little things have been accounted for, like the windshields, for example, they aren’t plastic, and they have windscreen wipers. That’s a fantastic feature to come as standard.”

The grounds of Tottenham Hotspur are extensive – 18 acres – and these machines are required for the academy, training grounds and pitches so how have they performed on such a large site? Darren says: “There is a lot of trust in the batteries! Obviously, it’s a big consideration choosing electric for such vital vehicles – we need to be able to rely on them 100 percent of the time. But charging is easy and there are clear controls to show what charge is left.”

Dave French, sales manager of Reesink e-Vehicles, the UK distributor of STAR EV, says: “There’s no reason to doubt battery power these days, especially with STAR EV, it brings to the UK battery power built to last. There’s on-board charging, meaning no expensive infrastructure. And with the Lithium option, you don’t need to worry power drifting away either, you get a constant amount delivered throughout the discharge. Both the AK and Capella ambulance vehicles are nimble and compact vehicles, designed from the ground up to manage the carriage of a casualty, whilst offering excellent support from other passengers.”

Dave concludes: “It’s a real honour to not only have equipped Tottenham Hotspur with such a key equipment purchase to keep its players safe, but that the club, which is voted as one of the greenest in the premiership chose STAR EV to continue on its journey to carbon neutrality.” 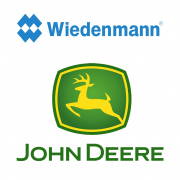 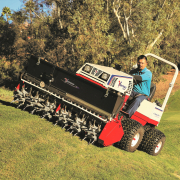 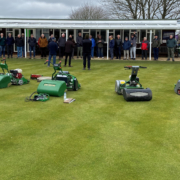 Collier Turf Care seminars back with a bang 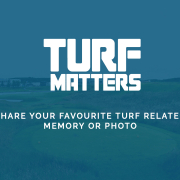 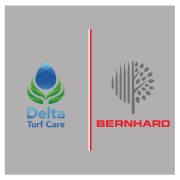 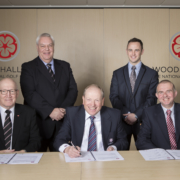 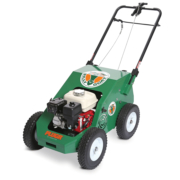 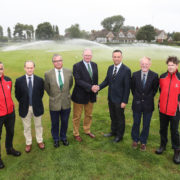