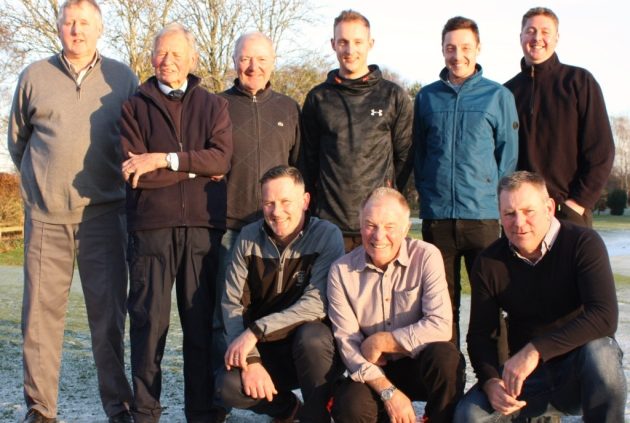 Greenkeeper Retires After 45 Years: Eaton Golf Club recently came to the end of an era, as Mick Lathrope retired from his position as head greenkeeper after an impressive 45 years of service.

Green-keeping colleagues and members from Eaton and other Norfolk clubs attended a presentation ceremony at the club to hear a warm tribute from club manager Peter Johns. 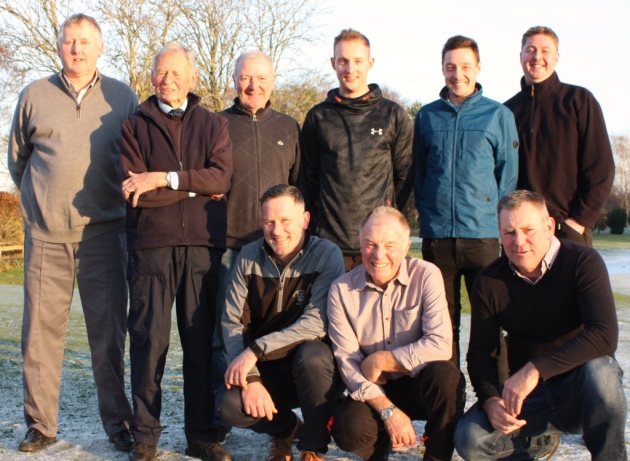 He said Lathrope’s career had begun as an apprentice at Maylands Golf Club, in Havering, Essex before moving to Eaton in 1972.

His lengthy spell with the club saw him go on to work with 46 club captains, 46 ladies’ captains, 24 club presidents and 23 lady presidents.

Johns told well-wishers: “Mick has overseen many changes to the golf course.

“He has been an extremely conscientious worker, balancing the needs of the golfer with the natural beauty of our wonderful 106 acres of land – so much so that in 2005 Eaton was awarded the prestigious Golf Environment Award.”

The ceremony was also attended by several members of Mick’s family, including his daughter Jane who said in her own tribute that there would be an enormous gap in the family’s life without their association with Eaton.

However, there would be other things ahead for her father: fishing, playing golf and in particular enjoying long rides into the country on his 1961 BSA Super Rocket motorbike, which will all keep him busy in the years ahead.

His successor at Eaton is Rob Ransome, 41, who lives in Pulham, with his wife and two children. He began as an assistant greenkeeper at Marriott Sprowston Manor and was promoted to head greenkeeper while at Diss.

“As a 16 handicap golfer myself, I appreciate the need to present the course really well and make sure it is always improving,” he said.

“I’m delighted to be at Eaton, a course that I always enjoyed playing.”

Meanwhile, Roger Garwood, the outgoing club captain of Barnham Broom, presented a cheque for £3,000 – the money raised during his year in office – to Paul Daynes, the finance manager of the Norwich and Central Norfolk branch of Mind, the mental health charity. He stipulated the money should be used in Norfolk for young sufferers.