Adam Cooper joins GaNTIP: The Institute of Groundsmanship-led Grounds and Natural Turf Improvement Programme (GaNTIP) has announced the appointment of Adam Cooper, a practising groundsman with more than 31 years’ experience, as regional pitch advisor (RPA) for the North West.

His appointment comes at a time when sports clubs up and down the country are suffering the devastations of storms Ciara and Dennis, and the skills and advice of GaNTIP’s team of RPAs – now nine, plus two key account managers – will be essential in helping grassroots clubs recover from the devastation. 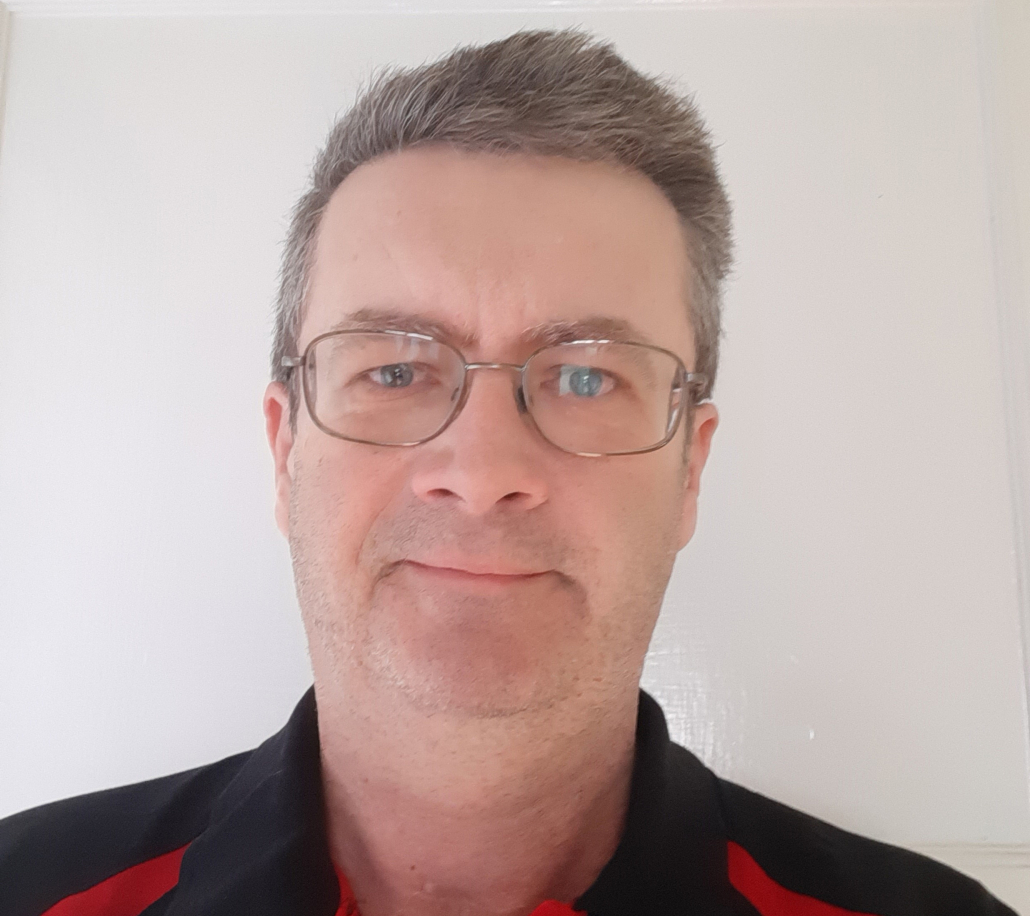 GaNTIP is the successful programme that is improving the standard of grassroots football and cricket pitches, as well as the skills of those who look after them, throughout England. It will now be working closely with the England & Wales Cricket Board and Country Cricket Boards, as well as with County FAs, to offer advice and help to clubs when the flood waters subside.

Based in Preston, Lancashire, Adam – who entered the groundscare industry after qualifying as a quantity surveyor – brings to the role extensive experience in maintaining cricket surfaces as well as surfaces for tennis, football, bowls, hockey, croquet and golf. He also spent the past two years in an advisory support role within the GaNTIP programme.

His CV includes work at four Premier League cricket clubs, as well as at AFC Fylde and Accrington Stanley FC plus managing the cricket, hockey, tennis and football surfaces at Lytham Cricket and Tennis Club.

Adam has also been involved in many volunteer grounds roles over the years, particularly at his local cricket club and at the various sporting venues where his children played football, tennis and hockey.

He says he “is looking forward to helping grassroots clubs by applying this understanding of the challenges faced by volunteers, especially now as they face a tumultuous task in reinstating pitches that have been destroyed by the storms.”

Out of work, Adam is a keen sportsman and plays hockey and cricket. He also enjoys salmon fishing and sailing.

GaNTIP is a joint programme between the Institute of Groundsmanship, The Football Association, Football Foundation and the England & Wales Cricket Board, and programme director Jason Booth, says: “Adam’s appointment reinforces how GaNTIP continues to apply the best skills in order to help grassroots sports clubs up and down the country.

“Their experience and advice will be now also be vital in helping grassroots clubs recover from the awful flooding that we’ve experienced in recent months.”