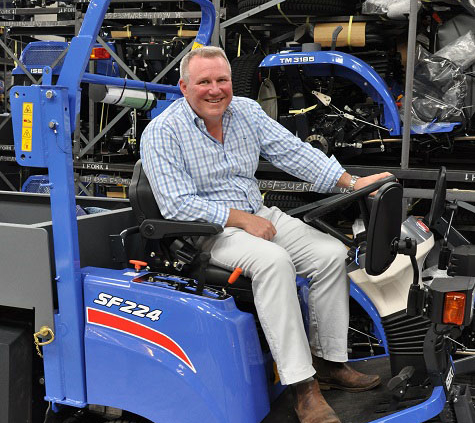 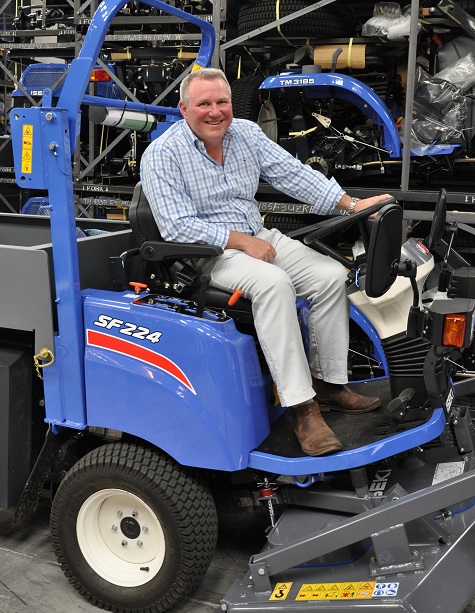 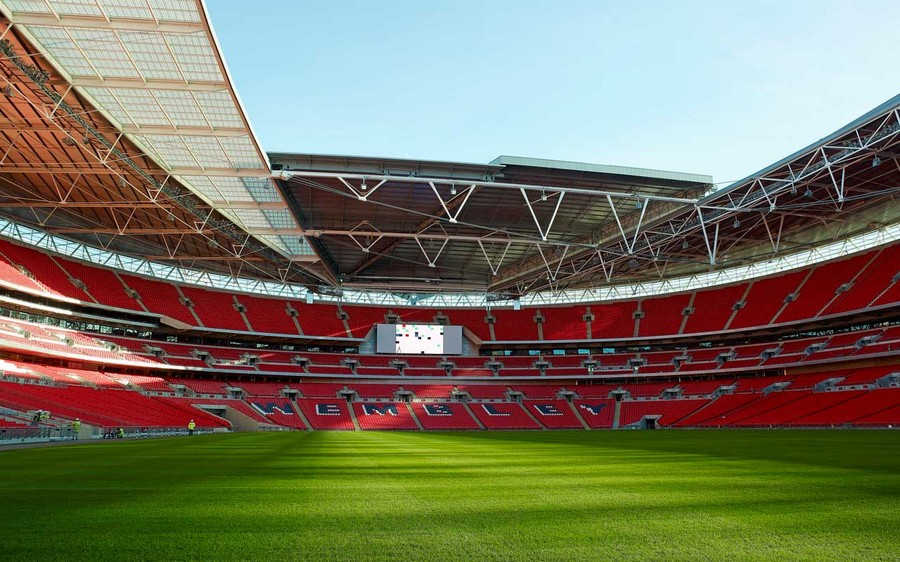 Bright Future Ahead After SALTEX College Cup: The SALTEX College Cup returned to the NEC once again at this year’s event and highlighted just how well young grounds staff are academically prepared for careers in the industry.

The SALTEX College Cup, sponsored by Ransomes, is a national student-led sports-turf challenge. It is an academic test of turf management knowledge for student competitors who are enrolled at colleges throughout the UK on relevant courses of study. 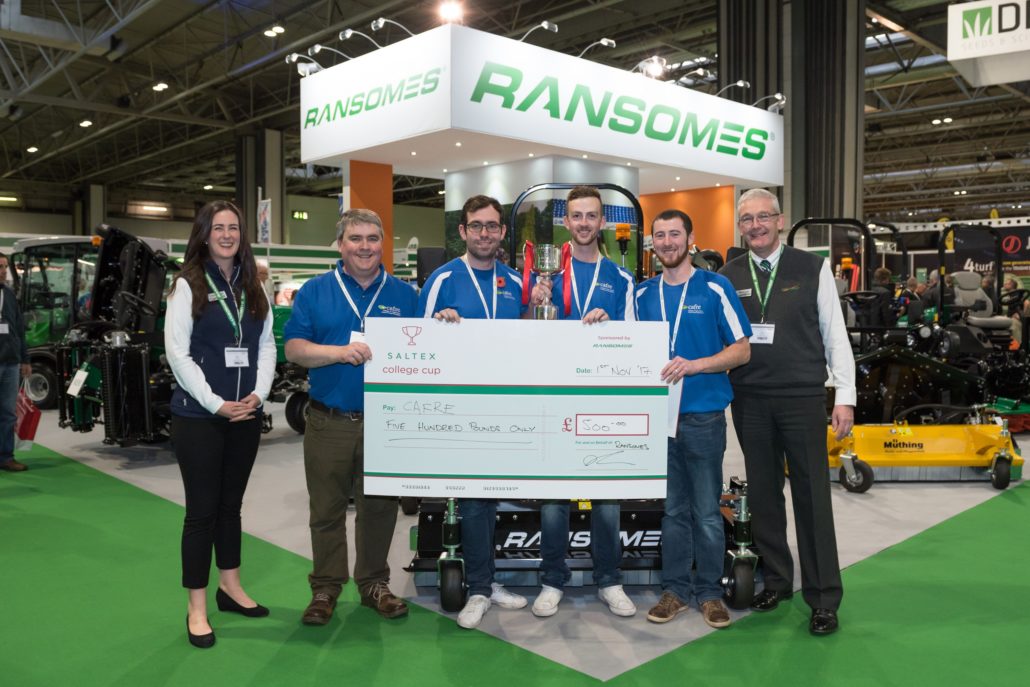 Askham Bryan College, Bridgwater & Taunton College, Myerscough College and, last year’s winners, the College of Agriculture, Food and Rural Enterprise (CAFRE) Greenmount Campus competed for a chance to have its name engraved on the trophy in support of their respective turf programmes.

In teams of four, the colleges embarked on the two-hour competition consisting of paper-based multiple choice and short answer questions on turf management, plus a case study which required a more in-depth written answer. The students were also presented with live test samples in which they had to identify potential threats to the health of turf.

CAFRE, from Northern Ireland, claimed the top prize for the second year running although Askham Bryan were only one point behind in what was a closely fought competition between all of the colleges. CAFRE was awarded the trophy, a £500 cheque for the college’s turf department, and each student received a £50 Amazon voucher. The team was also presented with a prize that money can’t buy – the chance to get involved with pitch preparation at the 6 Nations, Scotland vs England, at BT Murrayfield Stadium.

Results were announced on the first day of SALTEX and CAFRE’s senior tutor, Paul Campbell, revealed his delight at picking up the trophy for a second successive year.

“A combination of excitement and disbelief ensued among the squad as they emulated the achievement of 2016 – particularly for team captain and rugby fan Michael Dundee as he realised he was on his way to BT Murrayfield – and he didn’t need a ticket!

Paul continued: “CAFRE staff and students fully support the concept of the SALTEX College Cup – it provides a forum for showcasing and acknowledging the skills of young people making a career in the industry and allows college staff to benchmark how their programmes are performing against other specialist colleges in the UK. The excellent organisation of the event, the generous sponsorship and the once-in-a-lifetime experience afforded to the winners will mean healthy competition for next year`s team and guarantees CAFRE will return to defend the title in 2018.”

Commenting on the sponsorship of the 2017 SALTEX College Cup, Ransomes senior director Alan Prickett said: “The SALTEX College Cup was another success this year, and we were delighted to have sponsored it for the second year running. Ransomes has a commitment to educating the next generation of groundscare professionals, and we aim to support this in a variety of different ways, including sponsoring the SALTEX College Cup competition. CAFRE, based in Northern Ireland were deserved winners again this year.

Congratulations to CAFRE and we look forward to seeing if the college can retain its title for a third time next year!”

“Increased demand for winter play heightened the need to keep the course open,” said Course Manager, Gerry Bruen. “The Wiedenmann is our tool of choice to make that happen.” 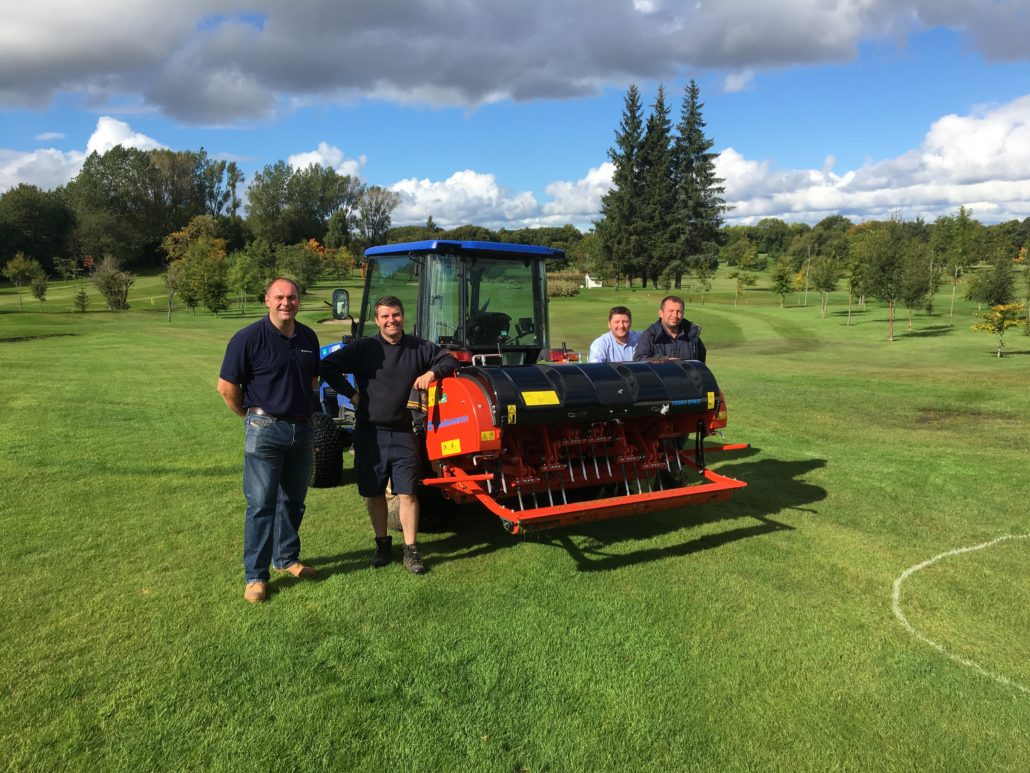 The James Braid designed parkland course is nestled in the outskirts of south Glasgow.  Gerry Bruen and his team of five greenkeepers cope valiantly with above average rainfall to deliver a consistently high standard of surface.

“Everything about the GXi8 HD confirms how aerators have moved on. Set up takes minutes and not a morning. The depth and heave settings are tool free and can be set in seconds.  You just adjust them to suit the conditions on the day. The machine has several shock absorption systems so there’s no shock transfer to the operator or tractor. Basically it’s just getting the gearing and speed right and off you go.

“We’re out and back within the weather windows. Last year to do one of the wider fairways took a full day and a half.  Now it’s done thoroughly in less than one. Crucially our members are benefiting with less disruption.

“After nine weeks we’re almost two full months ahead of where we would be normally with prep for next season. We haven’t allocated extra time. Aeration for us has become an altogether smarter operation.

The 1.8 metre wide is Wiedenmann’s most popular Terra Spike, the access–all-areas status giving it the versatility to take tees, greens and fairways in its stride.

“Everywhere is scheduled for at least two passes before spring but key areas are earmarked for more. Never before could I have contemplated some of the fairways receiving three visits. In the coming months we will hollow core a few select spots to open the surface even further.”

“Gerry knew exactly what he wanted. The GXi8 HD had his name on it from the start so our involvement has been to help him and his team become familiar and use the machine to best effect. His team is powering through so next season he’ll really be able to see a difference especially to his fairways.”