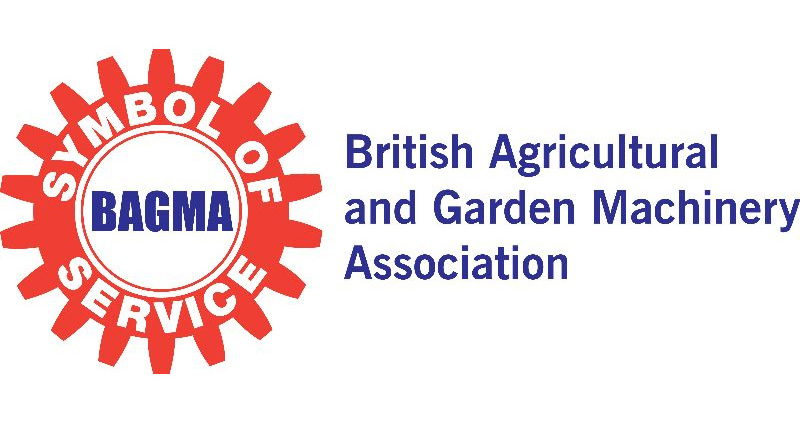 After a long relationship between Bira and BAGMA, this has been a difficult decision. However, it is in the best interests of both BAGMA and Bira. The AEA is more aligned to the industry sector BAGMA operates in and this will enable BAGMA to offer more support relevant to its members’ business needs.

Bira will maintain a working relationship with BAGMA and the AEA for at least the next 12 months, with members of BAGMA still having access to the services available from Bira, including legal advice and Bira Direct.

BAGMA Director Keith Christian and his team, Kari Hearn and Richard Jenkins, will be transferring with BAGMA, ensuring the all-important continuity in the running and operations of BAGMA.

Andrew Goodacre, CEO of Bira, said: “I, and my colleagues in Bira, are very proud to have worked closely with the BAGMA team and BAGMA members over the past 25 years. There is a strong identity among BAGMA members that is to be admired.”

Ruth Bailey, CEO of the AEA, said: “The AEA is absolutely delighted to have the opportunity to be working with BAGMA and feel extremely positive about future developments and advantages that could be brought by the two organisations joining forces.

“For many years, there has been a clear working relationship between the two Associations but in more recent times the links and directional cooperation have become closer and closer and more aligned. As a collaborative voice to government and business, there is huge potential in adding impact and in bringing a difference to the sector.

“While the AEA sees a great amount of synergy between the two organisations, it fully respects the need, however, for the continuity of membership services from BAGMA to its members and to recognise the inherent strength that the BAGMA membership brings. It is for this reason that it is very important that the highly valued and distinct identity of BAGMA is maintained and supported independently.

“We look forward to providing a clear voice to industry yet maintaining the rich heritage of each of the Associations and the value of services to their respective members.

Peter Arrand, BAGMA President, said: “The BAGMA Council of Representatives unanimously supported the purchase of BAGMA by the AEA. “The acquisition will secure a future home within industry and allow the heritage and strong brand built up over 100 years as a dealer trade association to continue. There are many synergies between the two organisations which will enable a stronger representation for the industry we operate in whilst not losing sight of the individual needs of BAGMA members.

“The advantages of being a BAGMA member have been retained and we can look forward to a bright and collaborative future.”

Keith Christian, Director of BAGMA, added: “Having been a part of the former British Hardware Federation (BHF) now the British Independent Retailers Association (Bira) for the past 25 years It may be a surprise to some for BAGMA to be moving to new home.

“BAGMA’s 103-year history has always been intertwined with the AEA and whilst we represent different factions within the industry, we share a common goal in supporting the industry through both dealerships, suppliers and manufacturers.

“Whilst BAGMA will remain as an independent dealer’s association within its new home, it is expected that there will be new working relationships that will benefit BAGMA members in the future to come.”