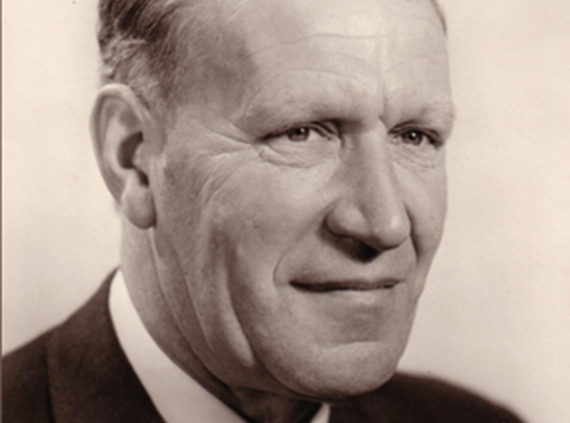 Blue Plaque To Honour Innovator: The engineer, visionary and founder of Hayter Ltd., Douglas Hayter, is being awarded a blue plaque in recognition of his contributions to the local area through his lawnmower manufacturing business, founded in Bishop’s Stortford in 1946.

The official unveiling of the plaque will take place at Hayter’s former residence at Granary Cottage, 30 Mulberry Green, Old Harlow, on Friday 05 April, at 14.00 by Harlow MP Robert Halfon. Family and friends will be in attendance to witness the achievement bestowed by the Harlow Civic Society and its head, former Labour MP Stan Newens. 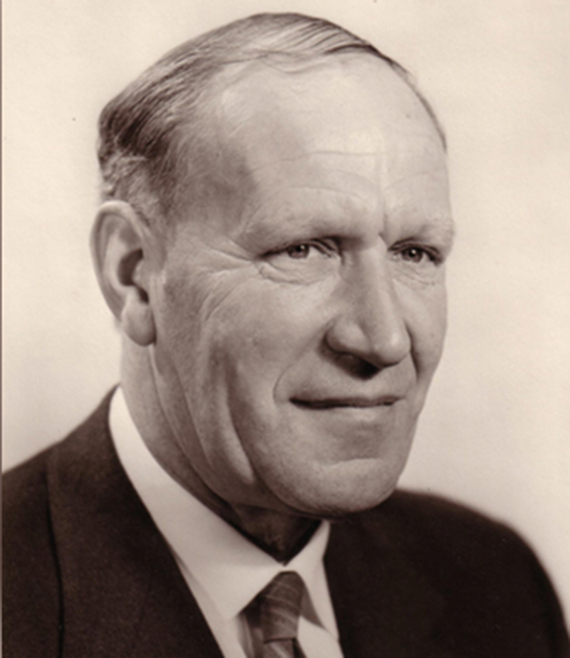 “We are immensely proud to be a part of the unveiling of the blue plaque in honour of Douglas Hayter’s achievements. He was a great visionary and business man who contributed a lot to the local community in and around Old Harlow and Bishop’s Stortford,” said Raghu Das, Managing Director EMEA, at Hayter.

Susan Hayter had this to say around her husband’s award: “I am thrilled that even now, 19 years after Douglas’ death, the Harlow Civic Society has decided to honour Douglas’ achievements with this plaque. It is fantastic to see that his accomplishments as an inventor and pioneer are being recognised. He was a very creative man and his dyslexia fuelled his lateral thinking. I would sometimes find drawings of his latest ideas on the most random things.”

Douglas Hayter was born in Bishop’s Stortford in 1914 where he lived before starting his working career. After working a few different jobs, he eventually moved into the building trade and set up his own business in 1937. During the war years, he was employed helping the war effort through repairing and constructing farm buildings, as well as maintaining and servicing farm machinery. He was also working on ministry projects.

His venture into grass cutting machinery began in the 1940s when he was cutting grass around his drying timber stacks. Douglas borrowed a cutter bar mower from a friend, but found the process frustrating and slow. To make the experience easier, he combined the functionality of the historical horse-drawn rotary mower with the power of a two-stroke engine – the birth of the first Hayter Motor Scythe. The invention quickly gained admiration and Douglas started receiving requests for more machines. In 1946, the Motor Scythe went into full production and Hayter became incorporated as a limited company.

In the years that followed, the business developed several professional and domestic mowers such as the Hayterette and the Hayter Harrier rear-roller striping mower, today synonymous with the Hayter brand. In 1960, Hayter’s company received the Royal Warrant for the supply of machinery to HM Queen Elizabeth II – an honour still retained to this day. It was around this time that Mr. Hayter and his wife took up residence in Old Harlow, whilst working hard to sell the company’s products internationally. At one stage, Mr. Hayter was selling his products in 110 countries.

During his career, Mr. Hayter also developed several successful machines and devices outside of grounds care, one of which was a range of portable welders known as the Mighty Midgets. Many of these were supplied to the Ministry of Defence, as well as internationally.

Douglas focused on building up the Hayter business in the local area, where he remained a significant influence until his passing in 2000.

Hayter Ltd. Has been designing and manufacturing mowers in its factory in Bishop’s Stortford until this day.