Toro the right decision for Olton: Investing in your first fleet deal is a big decision, but after seeing both Toro irrigation and machinery in action, Olton Golf Club in Solihull was confident Toro was the way to go.

For the past ten years Olton Golf Club in Solihull has been slowly turning its fleet Toro red in order to improve the course and stand out against its competition. And now, with the support of the club’s committee, it was decided the time had come to make the biggest leap yet to progress the club and invest in a Toro fleet deal. 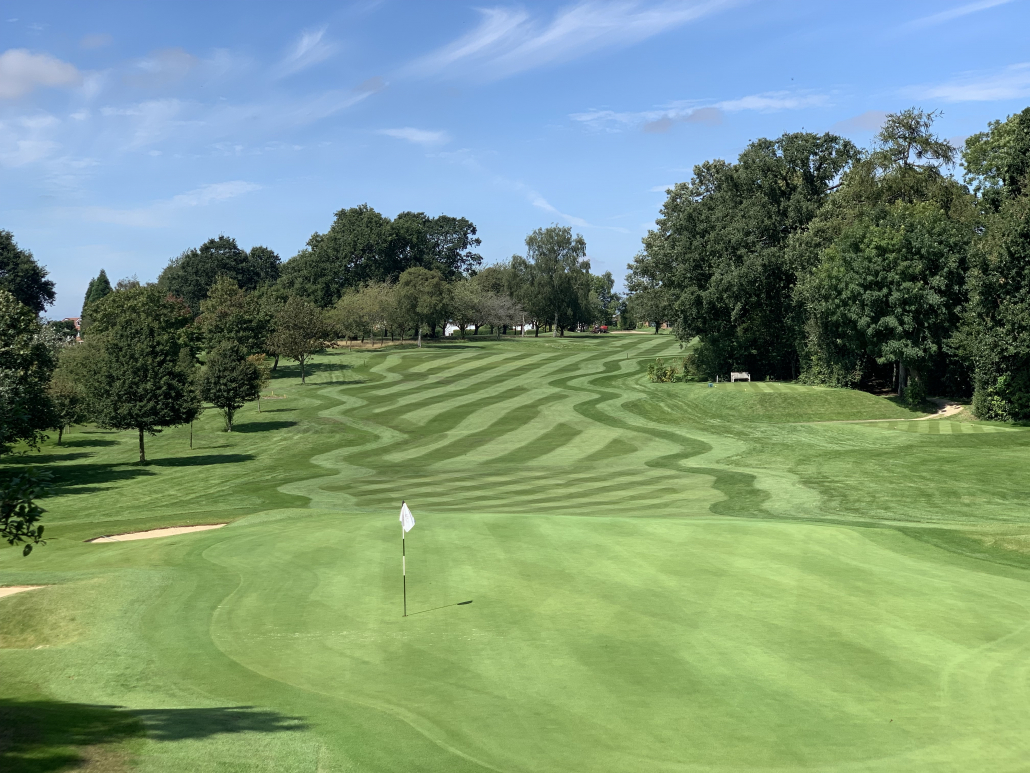 Toro the right decision for Olton

As the club’s first ever package deal it was far from a snap decision, explains course manager Mark Smith: “Moving the club from purchasing one or two new machines per year, to investing in a full five-year package deal with a mix of lease and purchase machines took a lot of time. The Toro machines we’ve been adding to the fleet throughout the years were proving themselves but the benefit that level of commitment to one brand would bring is something I’ve been bringing to the table for ten years. With the help of a forward-thinking committee, it’s finally become a reality.”

With an abundance of clubs in the local area, the committee and greenkeeping team have been working hard to improve the course in order to stand out and Toro has played a large part in that.

“Securing the package deal is our next big step in improving the course, but before that we already knew Toro was the way to go,” says Mark. “Over the years we’ve been steadily replacing machines in the fleet so we could have majority Toro equipment. Toro machines are reliable and high quality and give us the confidence that we are in safe hands. It made sense with our drive to continuously improve the course that we would continue to invest in Toro.”

And before agreeing the Toro package deal, the quality of the Toro brand had been proving itself on the irrigation side too.

Mark says: “The year before we agreed the Toro machinery deal, we decided to improve and expand on our irrigation system and added Infinity and Flex800 sprinklers across the greens, surrounds, aprons and around 50 percent of the tees. After that it was time to turn our attention to our control system.”

And with confidence in the quality of the Toro brand at a high, Mark says: “It was logical to look at the options from Toro and after a demonstration of the Lynx Central Control system by Reesink Turfcare, we were sold immediately. And so far, it’s been great. It’s incredibly easy to use, particularly the mobile app.”

Further proof of Mark and the club’s commitment to improving the course is that they are now increasing their use of Toro sprinklers further, Mark confirms: “We’re currently trying to phase them in across the rest of the tees so we have a complete Toro irrigation solution.”

With both Toro irrigation and machinery now on board to help improve the course, Mark sees bright things for the future of the club: “We really pride ourselves on presentation, and with these new Toro machines alongside Toro irrigation I foresee big improvements to the course. We’ve trialled many brands over the years, but Toro has always outperformed them all. The course here stretches 90 acres and is largely made up of undulating land which Toro deals with brilliantly. One of our new machines is the Groundsmaster 3500-D triplex rotary mower and is a perfect example of a Toro machine built to perform excellently on undulating terrain. The contour following is superb!”

Mark concludes: “We really needed a fresh start with our machinery in order to make the improvements we wanted. With this new five-year agreement, not only can we achieve this in the near future, but we can continue to upgrade our front line cutting equipment every five years, ensuring we get the latest and greatest technology to keep on improving.”