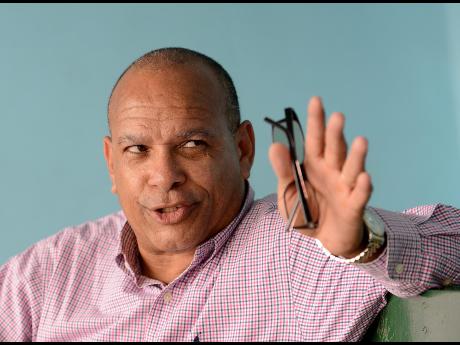 Problem Deeper Than Pitches: The Vice-president of the Jamaica Cricket Association, Mark Neita, says Windies fast-bowling legend Sir Curtly Ambrose is only partially correct in his assessment that the regional side’s poor showing in New Zealand is down to bad pitches in the Caribbean. Ambrose, also a former Windies bowling coach, told the Trinidad Guardian newspaper that the pitches in the region need to be suited to both spin and fast bowling, but also allow for batsmen to score runs. He said that this was how it used to be in the past, with the West Indies being considered the best team in the world.

Neita agrees, saying that pitches today in the region only encourage spin bowling, but he said that the Windies’ batting throughout the series was not good enough.

“Our pitches have not promoted fast bowling and our batsmen’s ability to bat fast bowling,” the former Jamaica wicketkeeper-batsman said. “But I would not say that the reason why we performed so poorly in New Zealand is entirely based on that. For the most part, the batsmen have shown poor technique, poor temperament, and that is a contributing factor in addition to the pitches.

“The pitches have been like this for a long, long time,” he continued. “There’s no pitch in the region now [of the right standard]. If there is, there might be one that you can say is a good pitch for fast bowlers. All our pitches are tailor-made for spin bowlers. It’s right across the board.”

Neita, the Melbourne Cricket Club president, then went on to say that groundsmen across the Caribbean are not given the respect they deserve, unlike their English counterparts.

“In Jamaica, we don’t have professional groundsmen,” he shared. “It is considered almost a demeaning job to be a groundsman, whereas in England, it’s a top job. It is well respected! We think that our groundsmen must be common labourers, although, in reality, it is proven that being a groundsman or a curator of a ground is much more than being a labourer. There’s a lot of science to it. You have to know how much water to put in the pitch and how much grass is needed. You have to know what consistency is all about. Who in the region knows all about that? So here lies our challenge.”