ClearWater prize draw at BTME: ClearWater was a hit at a very successful BTME for Acumen Waste Services Ltd. with a good number of enquiries taken.

ClearWater’s General Manager, Matthew Mears, who was most impressed with show, now establishing the stand in its more renewed location commented: “this was a record breaking year for us with ClearWater enquiries and the new location in the red zone seems to be paying off, for the second year! It was also a great opportunity to showcase all the new branding and ClearWater logo as well as familiarising customers with the Acumen brand” 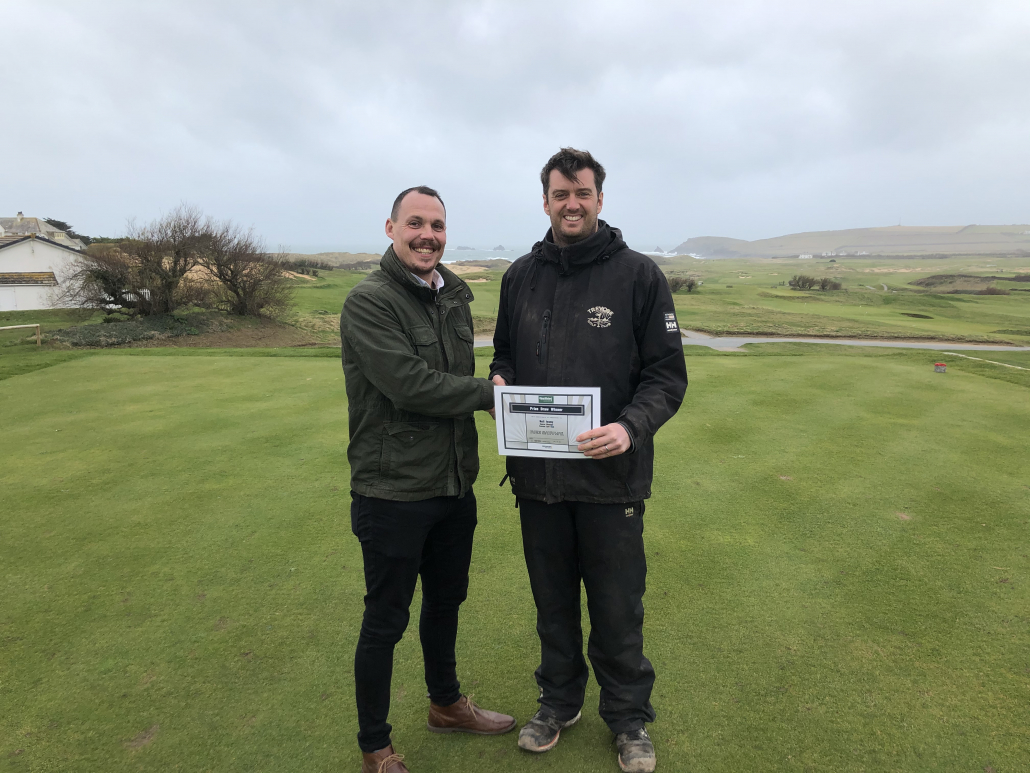 The stand was certainly busy and footfall up on last year with continued overseas interest too. The latest ClearWater display unit was on hand and proved useful to explain the virtues of the system (as our photo shows). There were many visits from Greenkeepers, machinery dealerships and others with specific interest in washpad compliance and had seen pre-show publicity for ClearWater.

Towards the end of the last day the big event was the Prize Draw. Jim Croxten CEO of BIGGA, was happy to make the draw. The system was won by Trevose GC, a links course with stunning views located near Padstow, Cornwall, designed by golf course architect Harry S. Colt and opening for play in 1925. The winning entry was placed by course Manager Neil Ivamy. Neil was delighted to learn of the win and said: “Very happy to be compliant now. ClearWater has been wanted by the us here at Trevose for some time now!”. A new ClearWater system will be on its way to Trevose Golf Club very soon!

A great show for ClearWater and Acumen with impressive organisation and support from the BIGGA team!

Entrants into a draw were the attendees at a Rain Bird irrigation workshop ‘Understanding the maintenance and management of your irrigation system’, attended by over 32 golf course greenkeepers, and the winner was Mads Lund Christiansen, head greenkeeper of the Randers Golf Klub in Denmark. 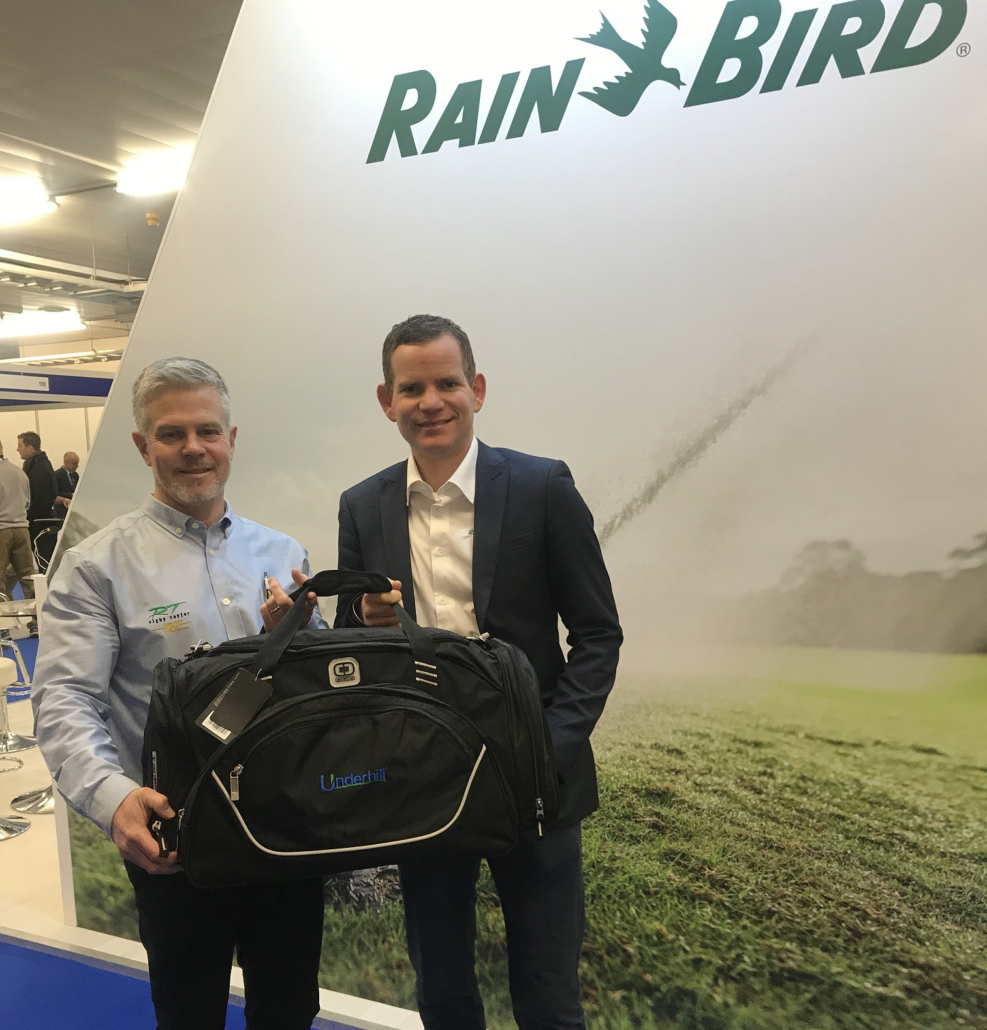 Details of the Underhill AuditMaster and other irrigation products in the Rain Bird range can be obtained from your Rigby Taylor area representative or via Freephone 0800 424 919.