The grounds of King’s Ely are known for their luscious lawns – but this month, the school’s groundsmen have been lending a hand to help another local institution ensure their pitch remains in top condition over the winter.

Grounds manager Will Temple and his assistant, Chris Young, have been busy spreading two tonnes of soil over the wicket at the City of Ely Cricket Club so new grass can grow ahead of the new season next year. 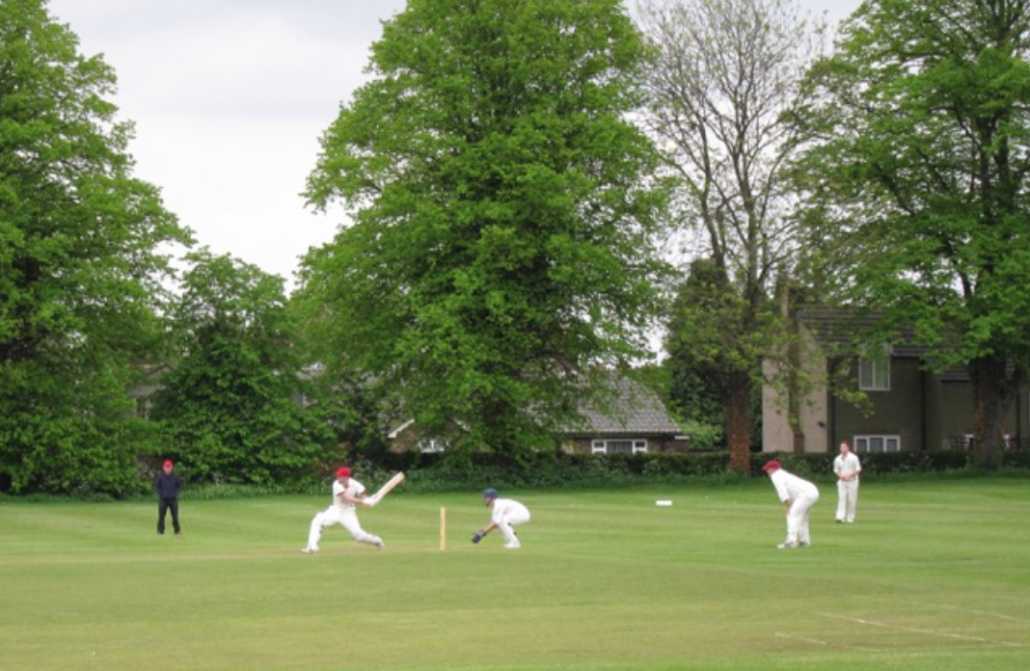 The gruelling task took just an hour-and-a-half to complete, much to the delight of the club’s President, Brian Leonard.

He said: “The club has a long and proud history and its wicket on Paradise Field in the centre of the city has always been renowned as one on which batsman can flourish.

“King’s Ely learnt of the cricket club’s need and kindly agreed to make its mechanised loam-spreader this year as part of its ongoing community support commitment.

“Thus it was that in early October that Will and Chris arrived on the Paradise Field and left having achieved what had hitherto been the all-day and back-breaking task of distributing two tonnes of soil evenly across the wicket area by hand.

“It is a wonderful gesture by King’s Ely and one that should bear fruit for Ely’s batsmen next season as they seek to take advantage of the quality wickets and progress up the Cambridgeshire cricket leagues.”

Before every new season begins, the club scarifies, spikes, re-seeds and then spreads loam onto the wicket.

“In recent years a few of my friends have helped with the all-important autumn task of ensuring that the wickets are refreshed and re-seeded for the following season,” Brian added.

“Of the tasks at hand, the one involving the most muscle power is spreading loam and myself and my helpers are well past retirement age!”

Brian has been the club’s President for the past 25 years and has tended to its pitch single-handedly for over two decades.

He has been honoured at Lord’s with a lifetime achievement award by the England Cricket Board (ECB) for his services to the sport.

To read the original article from Ely Standard, click here