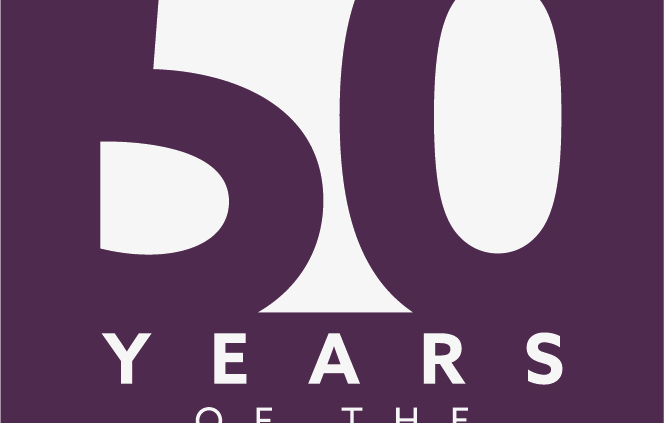 The ever-impressive range of rear-roller lawnmowers have set the benchmark for this class of mowers since its original model in 1970. The Harrier has won various accolades through the years, including the prestigious BAGMA award, which in 1998 the Harrier was awarded the ‘Product of the Decade’ title, after a nationwide dealership vote. 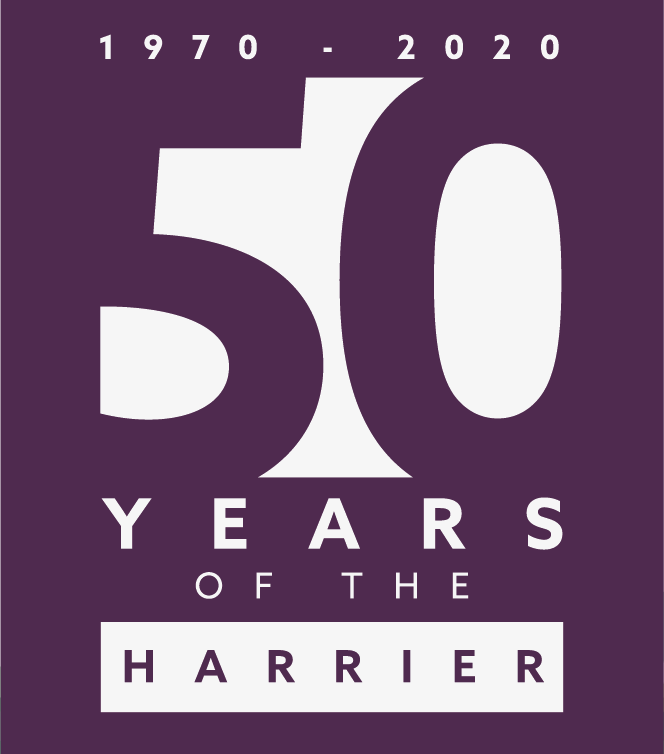 In 1960, the Hayter company received one of the country’s greatest accolades, when they were granted the Royal Warrant for the supply of machinery to HM Queen Elizabeth II – which is an honour that is still retained, 60 years later.

The Harrier range has always been synonymous with luxury and a premium mowing experience; being one of the first rotary-bladed lawnmowers to feature an integrated heavy rear-roller and enabling the user to achieve the quintessential British, striped finish in their gardens.

Craig Hoare, Sales and Marketing Manager at Hayter, said: “We are really excited to be celebrating 50 years of the Harrier. This machine has been a staple of British gardening ever since its initial release in 1970, and even today, it has proved to be more popular than ever.”

In recent years, the new additions to the Harrier range have seen continued success. The Harrier 48 and 56 continue to provide high-quality and high-performance mowing to people’s gardens all over the country. The Harrier Pro models also offer two-piece steel rear rollers to those using the mowers in a professional capacity.